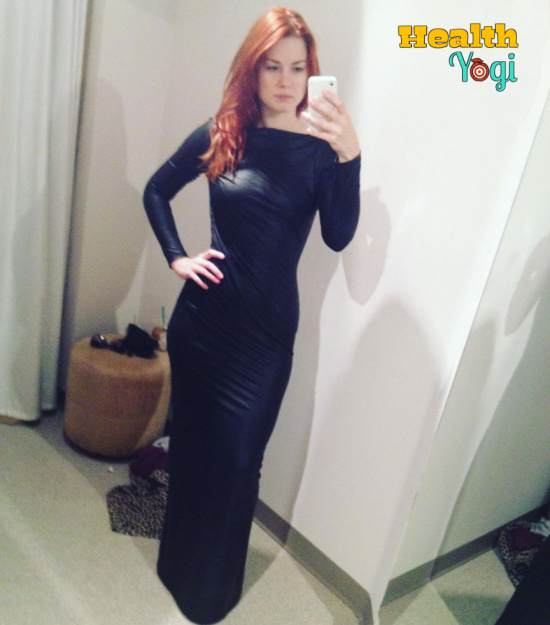 Alexandra Breckenridge Diet Plan and Workout Routine: Alexandra Breckenridge is an actress known for her roles in movies and TV shows like; Virgin River; This Is Us, Ameican Horror Story, The Walking Dead, She’s The Man Christmas Around The Corner, Love In-Store, etc. Alexandra has also won many awards, including the street actor guild awards for Best Drama Series.

Alexandra Breckenridge has maintained herself quite well, even after giving birth to two children; she still looks incredible and stunning. I’m pretty sure every one of you wants to know how does she keep herself fit after having two kids, well don’t worry, as I know exactly how. So let’s take a look at what are the things that Alexandra does. 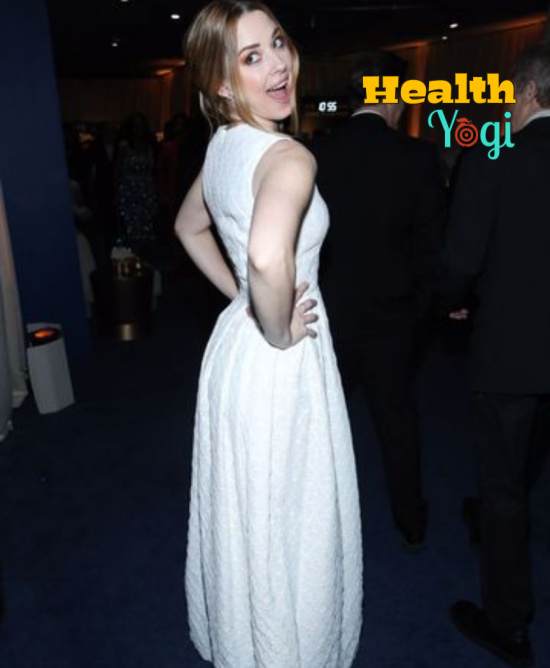 Alexandra got interviewed by The New Beauty, where she talked about her workout routine. New Beauty asked Alexandra if she has a workout routine that she follows. Then in reply, Alexandra stated that while her pregnancy, Alexandra was not even doing any workout. Walking for her son and trying to catch him was way more than enough exercise for her.

Later, Alexandra said that her routine other than pregnancy typically contains doing some light circuit routine and exercises. She also loves to go to pilates classes; other than that, there is nothing much that Alexandra does in her workout routine.

Later on, Alexandra told The New Beauty that she is not a gym person who will like to work out until she can stand; it’s just not her, which is why Alexandra sticks to light training routines.

Now that we know about Alexandra’s workout: let’s see a routine that will help you get faster results. The way will contain training five days a week, and every day we will be training for an hour to an hour and a half max. So let’s get started with the workout regime.

Pilates is what Alexandra loves to do, and it’s an incredible choice of workout to get lean and tone your body. The training helps you get a slender body tone with a slim waistline and shaped ass; it also increases your body flexibility. Many stars like to do pilates.

Even the Kpop star from Blackpink loves a good pilates routine to help them stay in shape. Make sure to do at least three to four days of pilates classes a week for the best results.

For the last part of our training, we will be doing a light eight exercises circuit routine to get our muscle toned up and burn some extra calories. Pilates is a workout that focuses more on the lower body and core muscle, so in the circuit routine, we will focus on the upper body and abs part more.

Rest after the set: 1 minute

That’s all for the Alexandra Breckenridge workout routine.

As for the diet plan, Alexandra tells New Beauty that she does well, but New Beauty asked about her guilty pleasure. Alexandra tells them how she is in love with ice cream and wine, hotdogs, and mac and cheese However, she does stick to eat as less meat as she can and eat more veggies and fruits in her diet. There is no actual diet menu given by Alexandra, so I guess I will provide you with the one you can follow.

That’s all for the Alexandra Breckenridge diet plan.