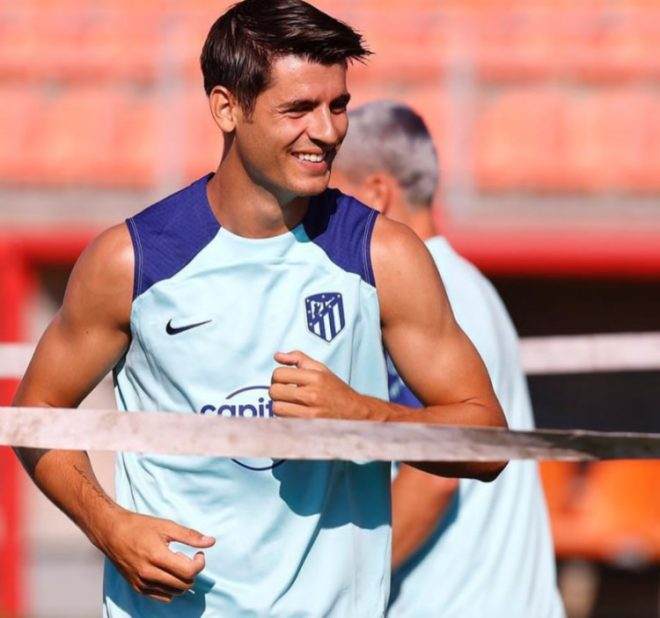 Alvaro Morata Workout Routine and Diet Plan: With more than two goals already in Qatar to his credit, Alvaro Morata is quickly coming to the forefront of emerging favorites from FIFA 2022, Qatar. Alvaro Morata is playing a striker position for Spain and he has been a hit for his recent goal against Germany. So in this post, we will try to read into Alvaro Morata ‘s Workout and Diet routine of a star FIFA player and what his discipline and diet plan can teach us as fitness-conscious folks. 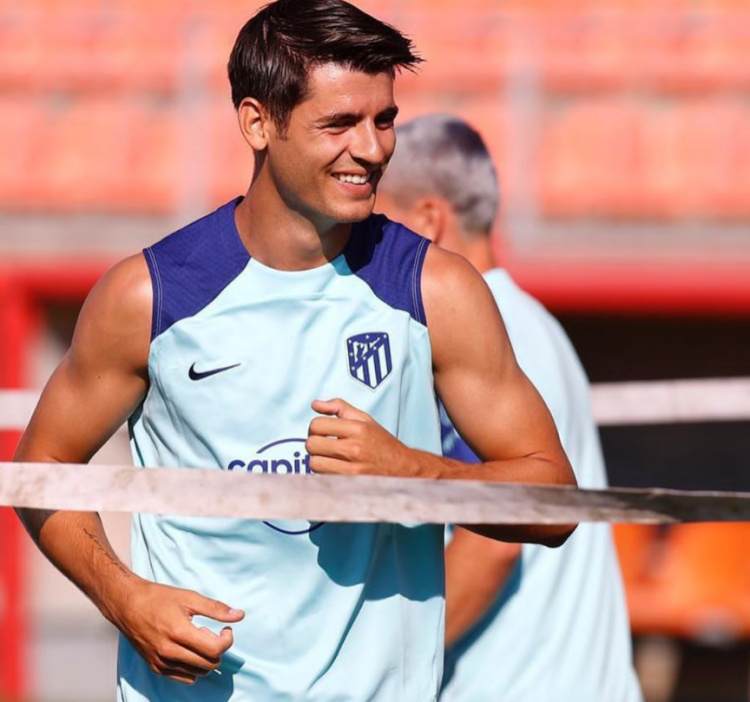 Here’s a look at his body Stats–

Alvaro Morata is a sportsman and this makes his workout routines too stringent to follow we would only recommend you take some broad tips and fit them according to your lifestyle and routine. His workout involves a lot of ground practice sessions with the whole team, which results in a good overall workout in itself for the day.

Soccer is a big part of Alvar’s Workout routine as he has his professional identity completely derived from being a sportsman. So his professional requirements itself is a workout.  Soccer or for that matter any other team sport is an unparalleled way to achieve good health, without the mental push that’s required for a gym session or other training.  Sports is a recreation in itself and it makes us feel good during the sports too, unlike other training sessions that make us feel good afterward.

So, you should involve yourself in team sports of your choice as often as possible, as it boosts your mental health, and team spirit and builds cardiovascular health and lean muscles. Further, it also helps in maintaining a healthy weight by improving metabolism. 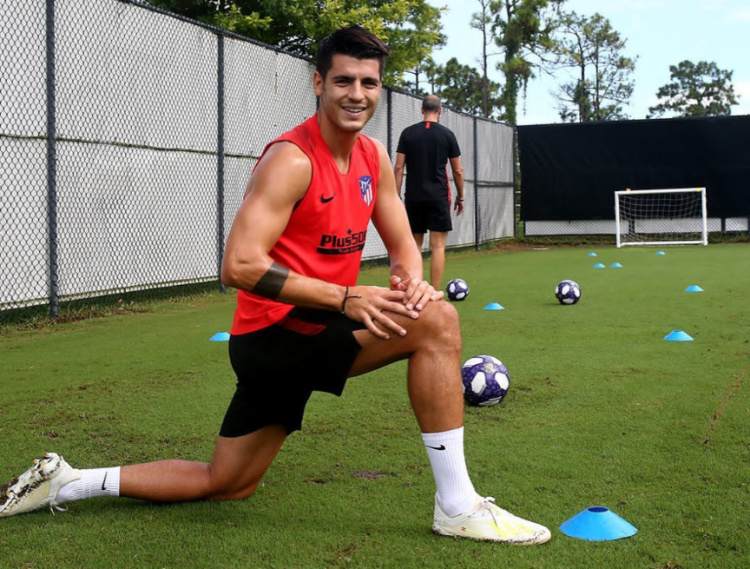 Alvaro’s then-football team, ‘ Chelsea ‘ posted a video in 2018  that showed him training hard in the gym with weights. The video showed us, Alvaro, with his pals involved in strength training and core training.

Weight training forms a part of Alvaro’s workout routine on a regular basis as it helps with better control over the body, more power in kicks, and a shield against injuries through muscles. So contrary to common beliefs a good weight training session is an important part of a player’s workout routine for better on-field performance.

Running plays a pivotal role in a soccer player’s life on the field. So running is also a good part of Alvaro’s workout routine and his warmups and overall training devote a good time to running and sprints. They are not into long-distance running as such because their game requires speed and balance to change course frequently. According to soccerblade.com, most footballers train through sprints, dribble, jumps, and high-speed and intense running.

Flexibility is also an important need for being a good football player on the field. Flexibility gives the player an edge over other players by reducing reaction and recovery time and also widens the reach for catching or kicking the ball. Most players resort to stretching sessions during warmups and cooling-down periods.

So, Alvaro’s workout routine is very regulated by the kind of team coach he is working with and also by his personal coaches. We should only aim at extracting workout tips that can fit into our personal lifestyle and body type.

Alvaro Morata’s diet plan to is regulated by the team on most days, except on holidays. It’s especially taken care of by the coaches during match seasons and their diet is properly looked after.

When not under such obligations, the player likes to indulge in good food, and sometimes even cooks for himself and his family. He seems to be a fan of vacations and often goes to scenic places with his beautiful family.

On match day, the players often have a carbohydrate-based meal, which serves as a major source of energy for the game. It’s a high glycemic carbohydrate like a bowl of cereal with milk, white toast, and jam along with some orange juice.

They also consume a good amount of water or fluids before the match for optimum hydration. Pasta, Energy drinks, Potatoes, and Salmon are some staples that Alvaro includes in his diet. Some caffeine, Energy drinks, Electrolytes, Energy bars, and chocolates are consumed by the premiere league players at halftime of the day’s match.