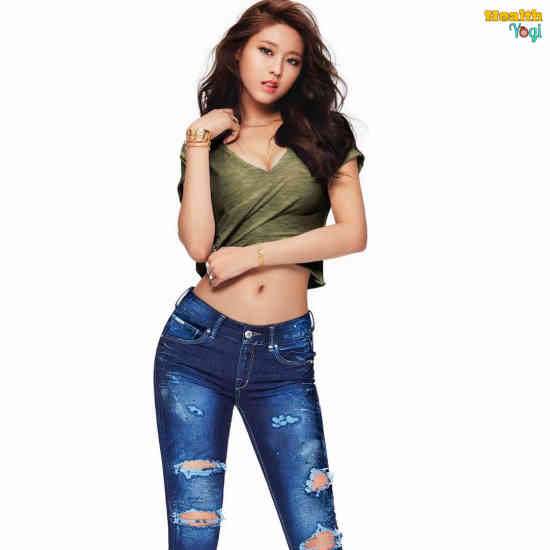 Other than having success in different fields, Seolhyun fans also appreciate and admire her body shape. That lean, slender, and toned body is many girls’ goals. So if you also want the Kim Seolhyun workout and the Kim Seolhyun diet plan, then keep reading.

Seolhyun is one of the most attractive Korean actresses and idols you will see, even though she is not as active as Idol these days. Seolhyun has a body that attracts male and female audiences and gives her those sexy curves while having a very slim waistline. So how does Seolhyun able to get that sexy body, and what is her workout routine that helps Seolhyun maintain that body?

There are different things and phases that Seolhyun has gone through during her career to maintain that slim and lean body shape. It started when she first came and joined the AOA group, where Seolhyun did many dance workouts and core workouts. All of that helped her stay fit for a long time and burned many calories as we know that an average active member of a K-pop group does two to three hours of dance practice five days a week.

However, as she’s not so active in the group, Seolhyun is doing other workouts. One of her favorite workouts these days is doing hours of yoga. Seolhyun even shared this post on her Instagram with the caption of “yoga again.” I have also read that Seolhyun likes to do lots of Pilates workouts, and sometimes she alternates between yoga and Pilates.

Besides that, squats are one of the favorite exercises that Seolhyun likes to do when she’s at home. That’s also one of the reasons why she has those Incredible curves and such toned butt and thighs. So now, let’s turn all of these into a workout that you can follow. We will be working out six days a week, training two times a day, the total duration of the workout will be less than two hours. 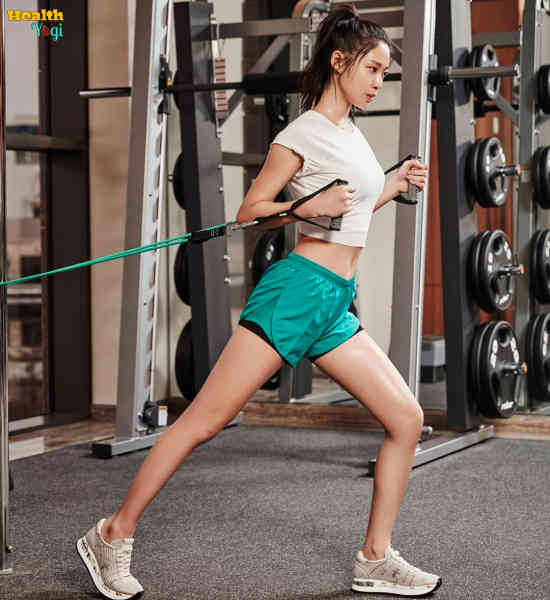 In the morning routine, we will be doing an hour of yoga or Pilates. This routine will be the main workout to help us get our body toned and flexible like Seolhyun. So make sure not to skip these two workouts. Now you can choose to follow any one of them if you want, or you can do both on alternative days.

Yoga and Pilates will both give you a well-toned body, burn calories, strengthen your body, help you get toned muscles and toned butt while making sure you stay lean and flexible. I would recommend doing three days of yoga and three days of Pilates.

I recommend you do a circuit routine of full-body workout training every part of your body to get it toned and keep them in shape in the evening routine. I will be giving you three circuits that you need to repeat three times. Each circuit will have five exercises, and it will focus on different areas of your body.

That’s all for the Kim Seolhyun workout routine.

The Seolhyun diet does contain eating a pretty standard meal; during her debut, she used to do extreme dieting where Seolhyun used to eat sweet potatoes only, and sometimes she even used to skip breakfast and lunch, while she loves to eat.

Seolhyun nowadays follows a healthy diet and balanced diet where she eats in moderation, and at a particular time when she goes out, Seolhyun enjoys eating all kinds of food. Now, I don’t know her exact diet plan, but I do know that she enjoys chicken, sometimes steak, veggies, and salad. So let’s make a diet that will give you a good body like Seolhyun. 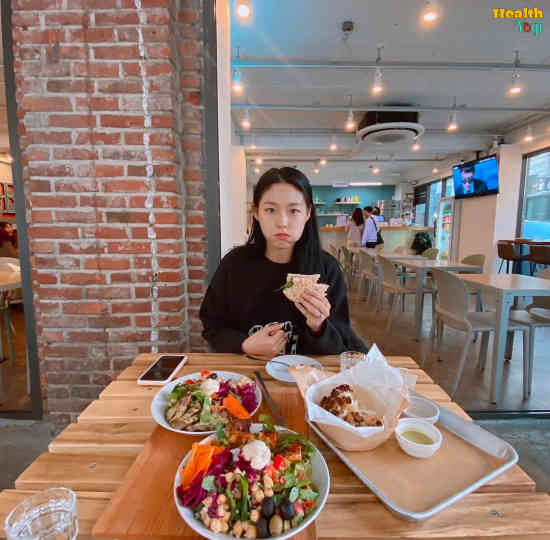 Is Kim Seolhyun a Vegan?

No, she is not a vegan, but she does eat veggies.

That’s all for the Kim Seolhyun diet plan.