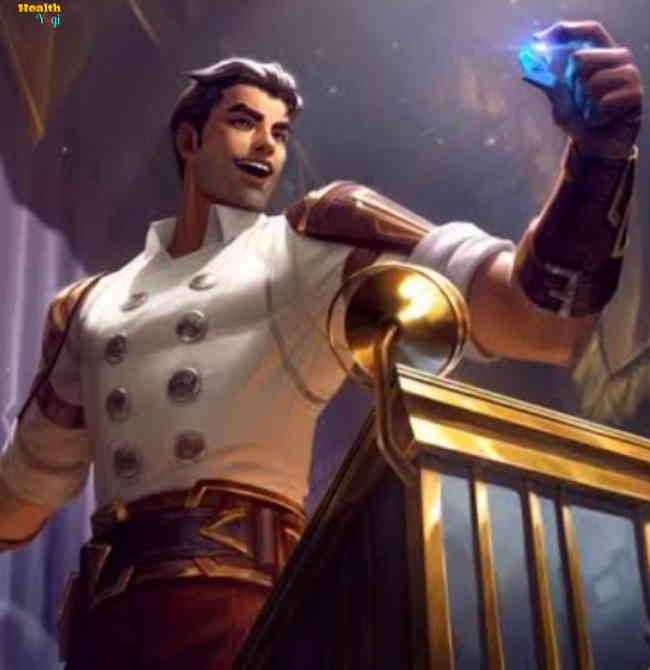 Arcane Jayce Workout Routine: Jayce is an animated game/animation character from the series Arcane and also from the game League of Legends. Surely all of you know about League of Legends; it’s probably one of the most popular PVP games ever.

However, while we know a lot about the game itself, the characters are getting more popular, especially after the anime series. Popular enough that many people want to know about the workout. So if you also want the Arcane Jayce workout routine, keep reading.

Jayce is a character that we have seen in the game and also in the series. However, in the series, he’s not as bulky and masculine as Jayce is in League of Legends. Many people want to know if it’s possible to get as bulky as Jayce and as muscular as him? Well, it’s not impossible as Jayce’s body shape, as it’s very similar to the body shape we see in Superhero actors. I would say almost like Henry Cavil, and if you want to get a body like Jayce, then we might as well train like Henry Cavill or maybe Dwayne Johnson.

So we will be focusing on weight training while making sure we do heavy weights and fewer reps. We will be training our body with some cardio, but we won’t make it intense or affect our bulk and make us leaner. We will also focus on getting that core workout right after the morning cardio. So you will be focusing on cardio and core in the morning and then weight training later in the evening. 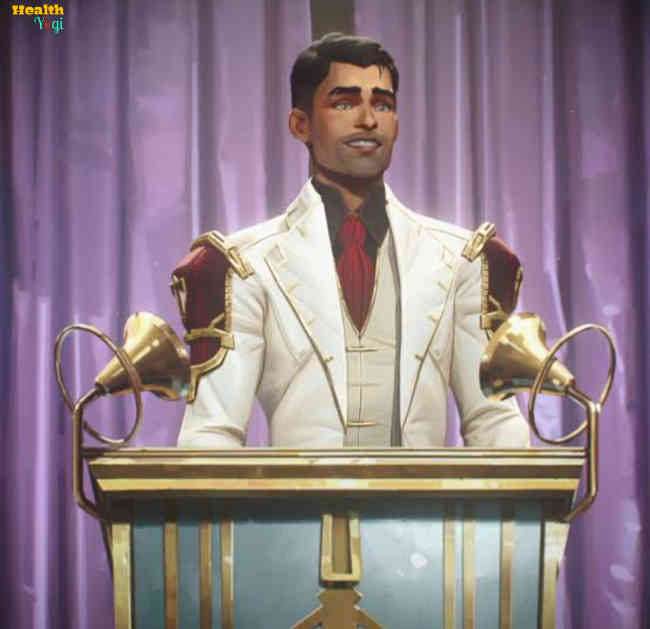 In the morning, we will be running outdoors, and that’s how we will keep the cardio intact with the regular workout. Later, we will also do a few minutes of cardio before Jayce’s weight training, but that is just a warm-up so it won’t be intense or complex. In the warm-up, you can do 10 minutes of Stairmaster and get a good workout.

This workout will be a circuit routine focusing on your core muscles. We will be doing a quick 15-minute routine to get the best workout.

Triceps (not given by Dwayne Johnson)

That’s all for the Arcane Jayce workout routine.