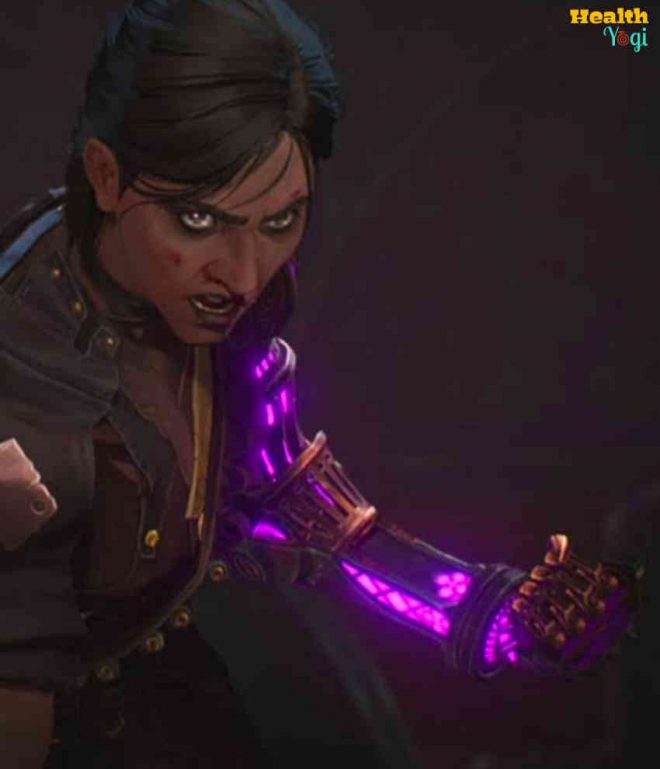 Arcane Sevika Workout Routine: Arcane Sevika is a game character known from the League of Legends. She is one of the most robust and most formidable characters in the game and the series Arcane.

You see her as an antagonist trying to always get in the way in the series. At the same time, she gets known for her crimes like abuse, smuggling, and even murder. Besides all this stuff, we cannot deny that Sevika is undoubtedly one of the best characters. So if you also want the Arcane Sevika workout routine, keep reading. 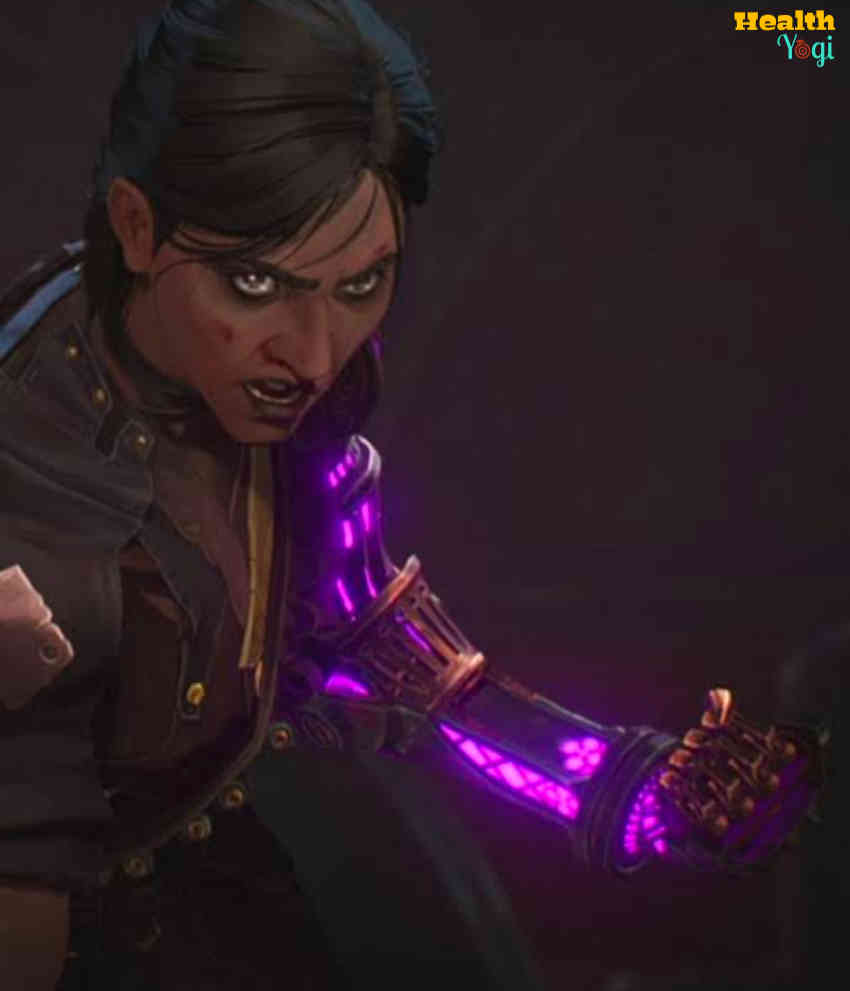 Arcane Sevika is one of the most known characters from League of Legends, especially after the Arcane series. Primarily known for her crimes and also for being strong and muscular. It’s not that shocking, though, since Arcane Sevika had a warrior-like lifestyle, so, understandably, she looked so muscular and big compared to other female characters.

So if we talk about Sevika, she is almost as tall as a pro bodybuilder guy and stands at 5 ft 11 inches. So you can tell why Arcane Sevika looks so big; in addition to her height, her muscles and body shape are also like a female bodybuilder. So to get a body like her and be as strong as her would need a lot of work. Is it possible? It is possible to get a body symmetry and physique like Sevika, but your genes will depend on your height.

As you know, she is fast, great at manipulation, strong, and also super intelligent. To get as fast and strong as her, we would need to incorporate some cardio in the workout, and the muscle and broad shoulders will need a weight training routine. Besides these things, the diet will play a significant role, for which you would need to eat healthy meals. I suggest having five moderate meals a day, with two snacks and three good meals.

You can even consult a nutritionist if you want and get your personalized workout routine. So now, let’s head to our workout routine; we will train our body five days a week, and on the rest of the days, focus on staying active and resting for a while. Also, add stretching before and after your workouts to decrease the chances of getting injured. 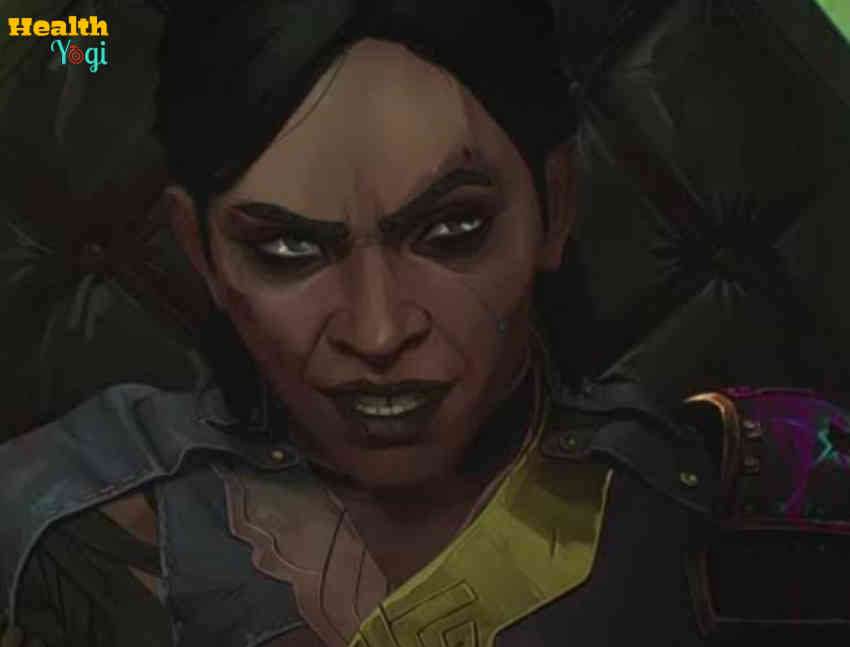 We will start with some cardio, for which I would suggest doing 15-20 minutes of interval running. I like to keep one minute at moderate pace jogging and then switch to 30 seconds sprinting at 10kmph or above depending on the highest speed you can run on for 30 seconds. You can also switch the exercises with hydro row or biking.

I would suggest a standard weight training routine; if you are 18 and less, don’t do this workout without consulting a professional. You would not want it to affect your body and growth in any wrong way.

That’s all for the Arcane Sevika workout routine.