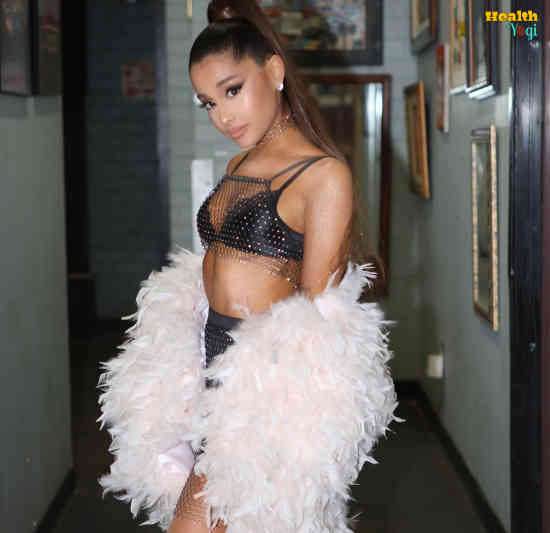 Ariana Grande Diet Plan: Ariana Grande is an actress and singer known for her talented voice and many albums that have made it into the Billboard top 100 charts. Ariana also has won two Grammys and Two Billboard Music Awards.

Ariana is undoubtedly the best singer, especially for me; I think she is the best singer. However, many girls also want to look like her and get a body like Ariana. So if you also want the Ariana Grande diet plan, then keep reading.

Ariana is reasonably fit, and while people like her for her voice and sometimes acting skills, her dedication to staying fit is commendable. Ariana has gotten fit since the times of Disney, but now she is in the best shape of her life, and that is because of her daily routine. At the same time, many people do think about working out a lot to get healthy and stay healthy.

Ariana thinks about staying active, and that’s how she gets incredibly slim and well-shaped. Now don’t think that she doesn’t work out at all, as Ariana indeed does workout, but it’s mainly staying active and doing a few basic free-body exercises. However, the main reason that does keep Ariana so lean is the diet she follows.

We all know how vital nutrition is, no matter what body goal you are trying to achieve. So even though Ariana stays active most of the day, the diet is still an essential part and reason behind Ariana’s body shape.

That’s why Ariana’s diet always helps her stay healthy and keep her shape maintained. Ariana’s diet is a Vegan diet, so you know it’s already healthy when you reject most unhealthy and fatty foods. Also, Ariana eats a lot of whole grains and protein in her diet. This article from Women’s Health Magazine tells us even more details about the diet that Ariana follows. 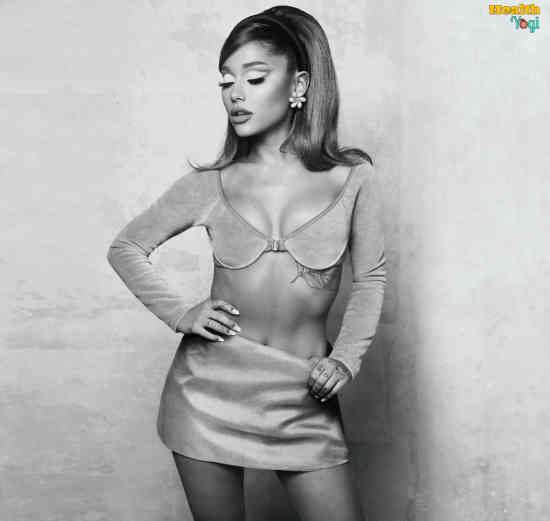 Ariana is vegan and can’t eat many of her Italian heritage foods, as most of them contain either meat or cheese. That’s why she tends to eat many Japanese cuisines that give Ariana a good amount of fiber and protein. The foods that Ariana likes to eat are:

Ariana loves eating and snacking on fruits; the love for fruits like blueberries, bananas, and all other berries makes her skin even better. Blueberries are anti-aging and help your skin to stay young for a more extended period. So you can also include these fruits in your main diet while snacking or in breakfast to get good and healthy skin.

Another food that Ariana loves as snacks are nuts and coconut water. Nuts are a good source of healthy fats, and they also keep her body fit and energetic. You can always rely on nuts like walnuts, cashews, and even almonds are a great source of good fat. Now the coconut water itself is one of the best sources of dehydration and comes with many other skin benefits.

The last thing Ariana often has for her snack is smoothies; as Ariana is vegan, her smoothies are either made from oat milk or Almond milk. I prefer having Almond milk, as it tastes better and is also beneficial for health.

That’s all for the Ariana Grande diet plan.