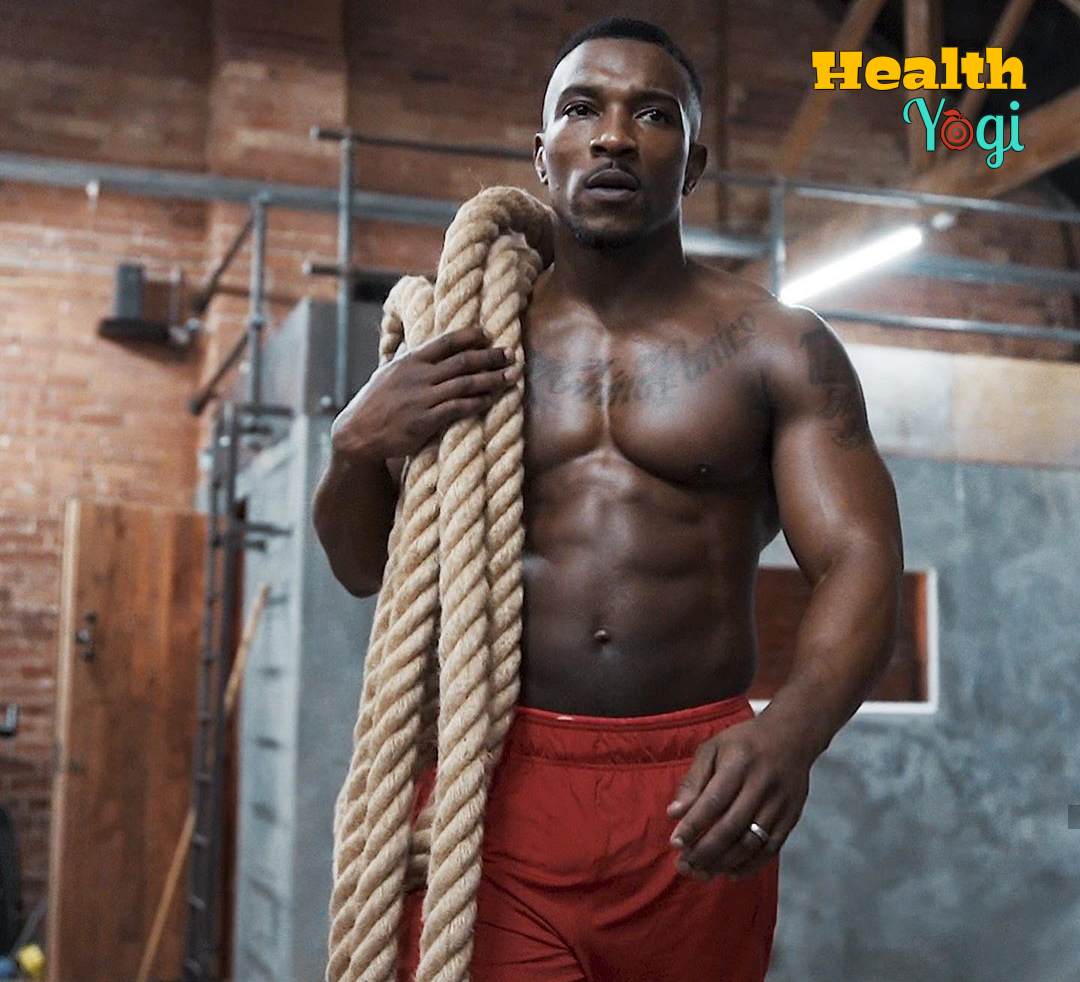 Ashley Walters Workout Routine and Diet Plan | Body Transformation for Bulletproof 2: Ashley Walters is an actor and British rapper that has done many amazing TV series like Top Boy, Bulletproof 2, etc. He certainly had a good career till now but during his TV show bulletproof he gained a lot of weight which he started seeing too in cameras.

So Ashley Walters decided with his friend and co-star Noel Clarke that they both will get fit before their 2nd season of bulletproof and believe it or not they did it. 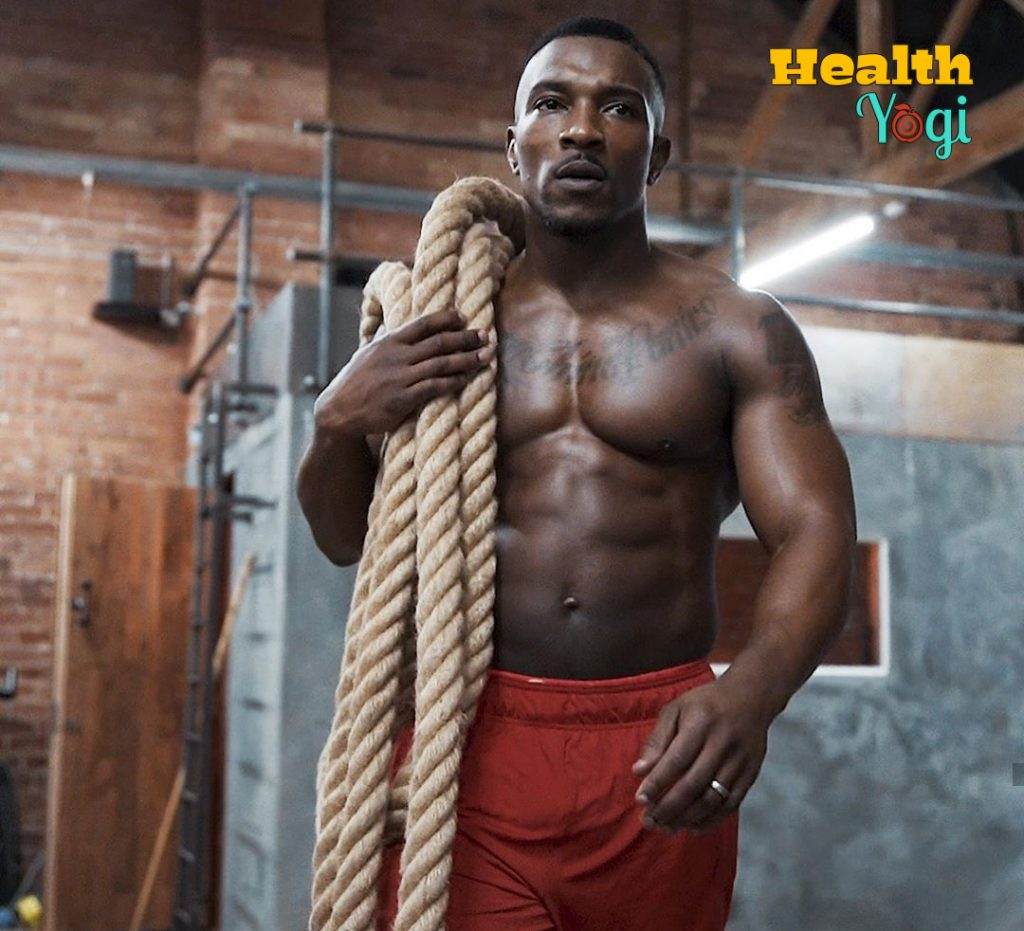 Both of them are looking super fit and have lean and ripped bodies. That has made both of them amazingly famous in the fitness level as well. So I’m sure even you want to know how he got fit and what Ashley Walters did in his workout.

The workout routine of Ashley Walters is not really known but as we did quite a bit of research, we found out some of his insights that Ashley Walters told in his interviews. 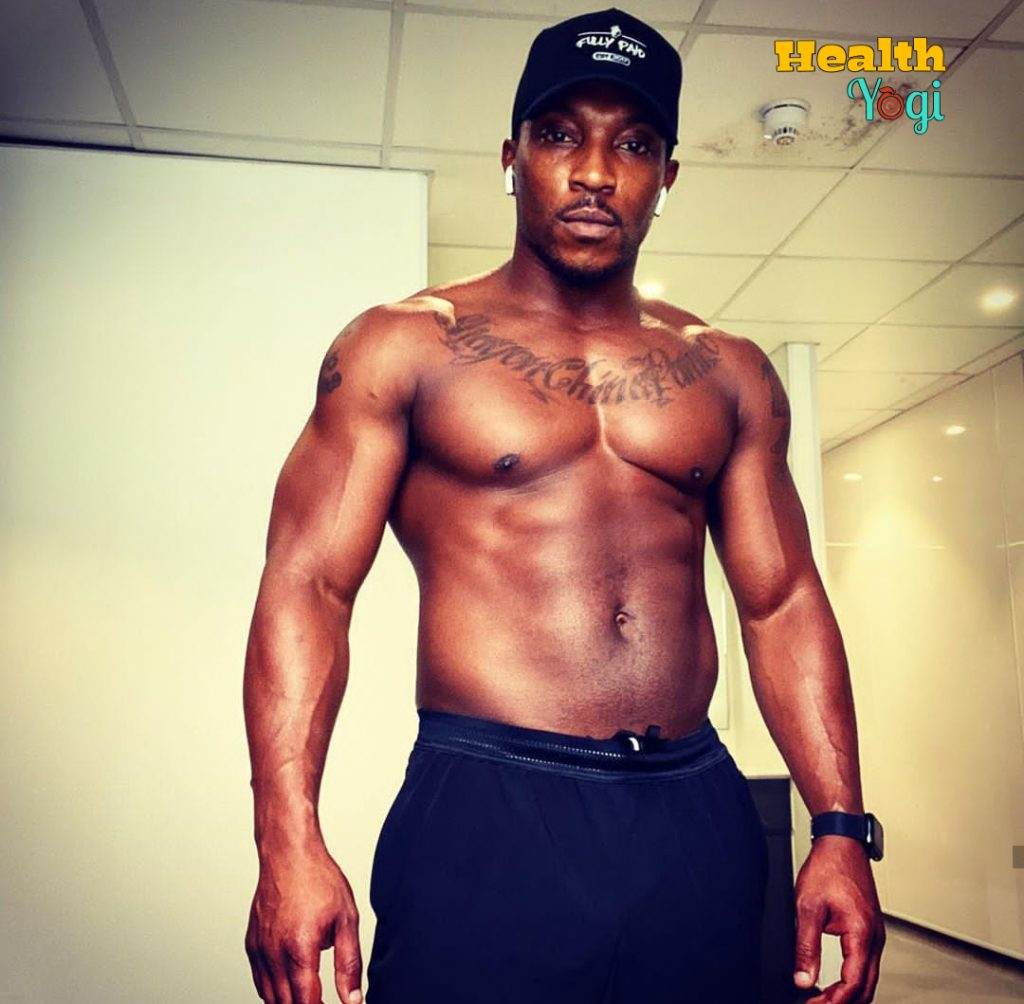 According to Ashley Walters, he said that when he arrives at the gym the first thing he does is pull-ups and then some toes to the bar.

The Last thing that he does in the warm-up routine is the hyperextension, to work his core very great and then to work his love handles he does side hypertension.

In Ashley Walters weight training, he trains every part on different days and some of his favorite exercises are chest and arms that he loves to do. 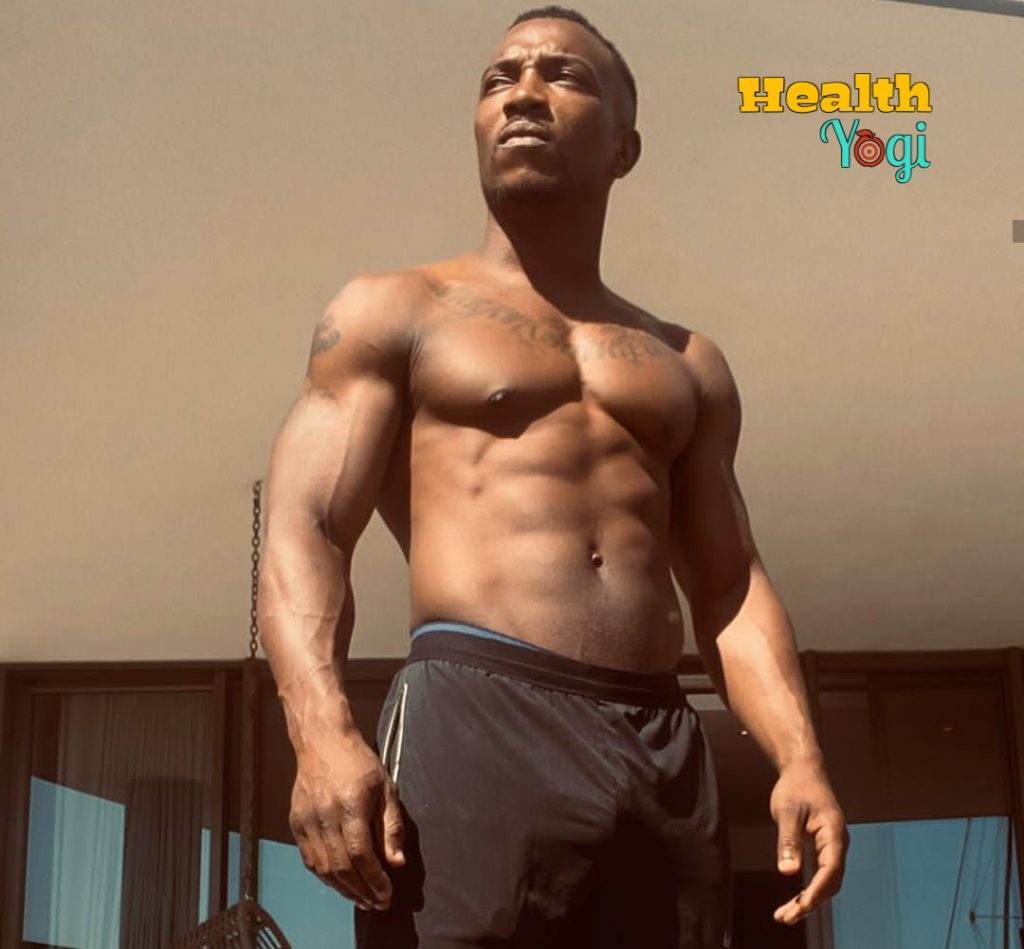 This is all about workout routine of Ashley Walters.

The diet plan of Ashley Walters contains 4 meals to 5 meals sometimes a day and in that meal. The value of fats is very low, and the value of other good fats are high.

The diet was to get him lean so his diet mainly focuses on low carbs high protein diet. Also, he drinks a lot of water throughout the day to stay hydrated. 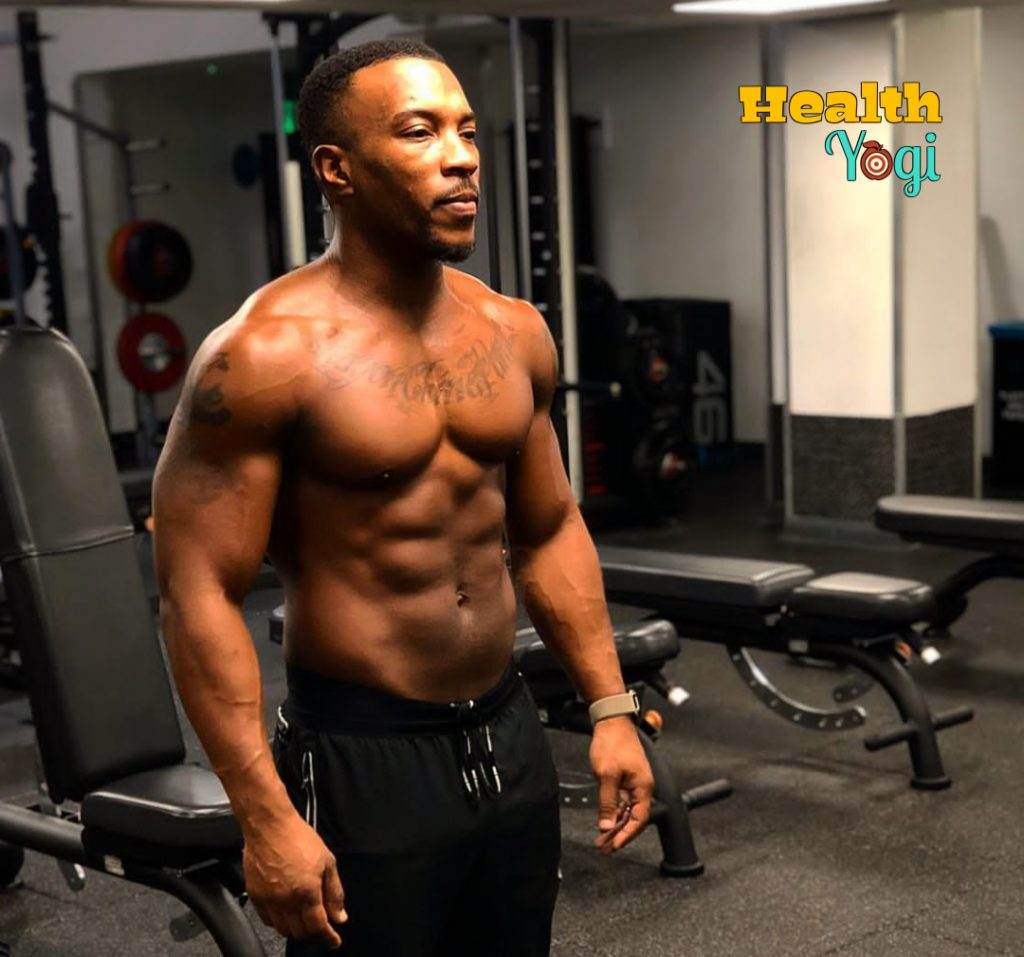 This is all about Ashley Walters diet plan.

Alexandra Daddario and Many More Actress