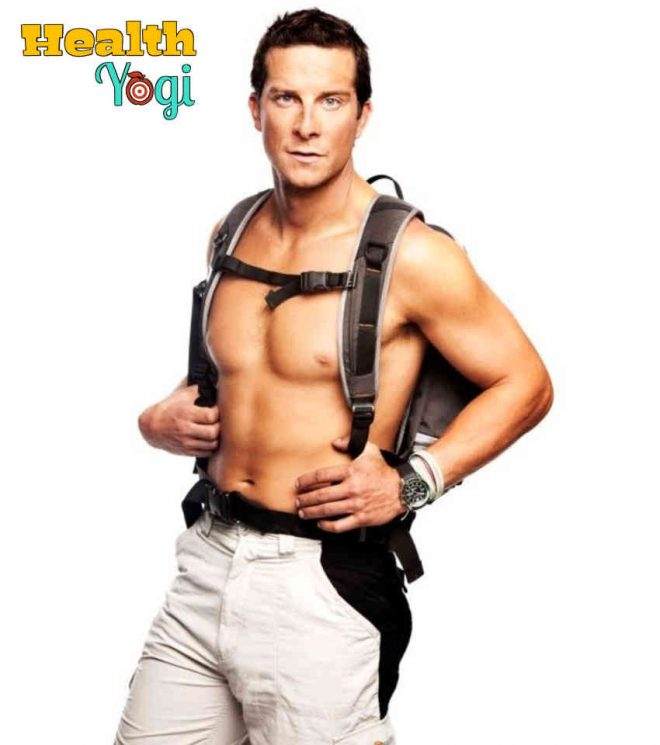 Bear Grylls Workout Routine and Diet Plan: Bear Grylls is an adventure, TV personality, actor, businessman, and writer known for his survival show Man vs. Wild. I’m sure there is not a person that hasn’t heard about Bear Grylls.

While people love watching him and working through all the adventures and survival series, many want to be as fit and healthy as Bear Grylls. So if you also want the Bear Grylls workout and the Bear Grylls diet plan, keep reading. 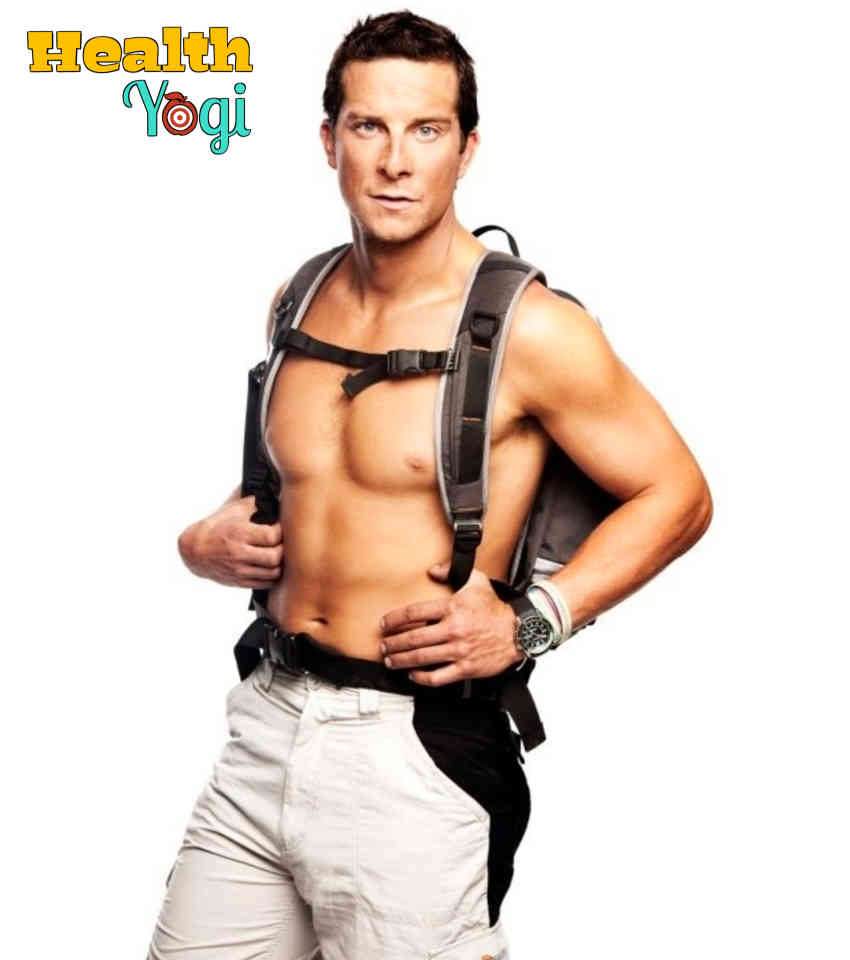 Bear Grylls is one of the well-known celebrities around the globe for his survival skills and adventures in the wild. Bear Grylls has gone through the more complex condition to the deadliest forest around the world, and without him being so fit and healthy, it would not be possible. So while we see Bear Grylls climbing mountains, doing jumps like a parkour athlete, or climbing ropes like a soldier, what else does he do to stay fit when he is at home? If you also want to get more details about that, keep reading.

Bear Grylls loves staying fit and doing routine; he has realized that he needs to be in top shape to keep doing what he does. So there are many things that Bear Grylls does, starting with his Be Military Fit regime. Bear Grylls has a lot of routines that he shows in that series that includes mostly workout that requires minimal equipment. You would need a yoga mat, some kettlebells, and a will to work out. That’s all the things required to get shaped like Bear Grylls. 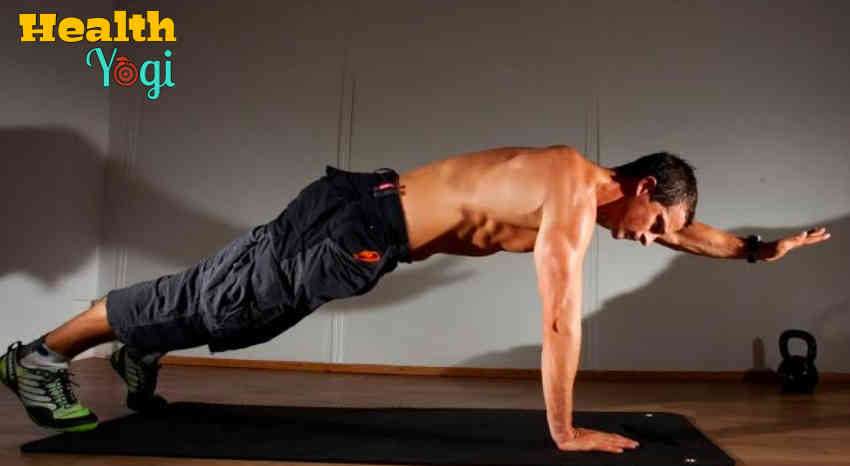 Bear Grylls runs almost every day, and that’s one of the essential parts of his training. So we will be making sure that we get that running routine in our training. I recommend running 30-40 minutes at your comfortable speed for at least five days a week. The workout will help you get the stamina that Bear Grylls has when running, climbing, etc.

Bear Grylls loves doing different circuit routines, so I won’t tell you much, as you can find many routines by Bear Grylls on his channel. Try to keep 4-5 circuits of 4 exercises in the routine, also start with some stretching and finish with stretching as well. Also, if you want, you can add a resistance band and ankle weights to increase the difficulty of most of the workouts that Bear Grylls shows.

That’s all for the Bear Grylls workout routine.

Now for the diet, you can read this article from the GQ where Bear Grylls talks about following a diet that excludes foods like sugar, regular milk, bread, pasta, junk food, etc. Bear Grylls also stated that he wanted food that tasted good when he was starting to eat healthily. So he looked up healthy choices and things he could eat. Besides that, Bear Grylls does treat himself as follows an 80/20 diet.

Bear Grylls will eat 80% of their time healthily and 20% of the time, let him enjoy what he wants through the week. Bear Grylls also focuses on getting the most organic foods he can get; the fish he would eat should be fresh, dates, veggies, etc. Everything should be organic and fresh. Now let’s make a diet that will help you get a body like Bear Grylls. 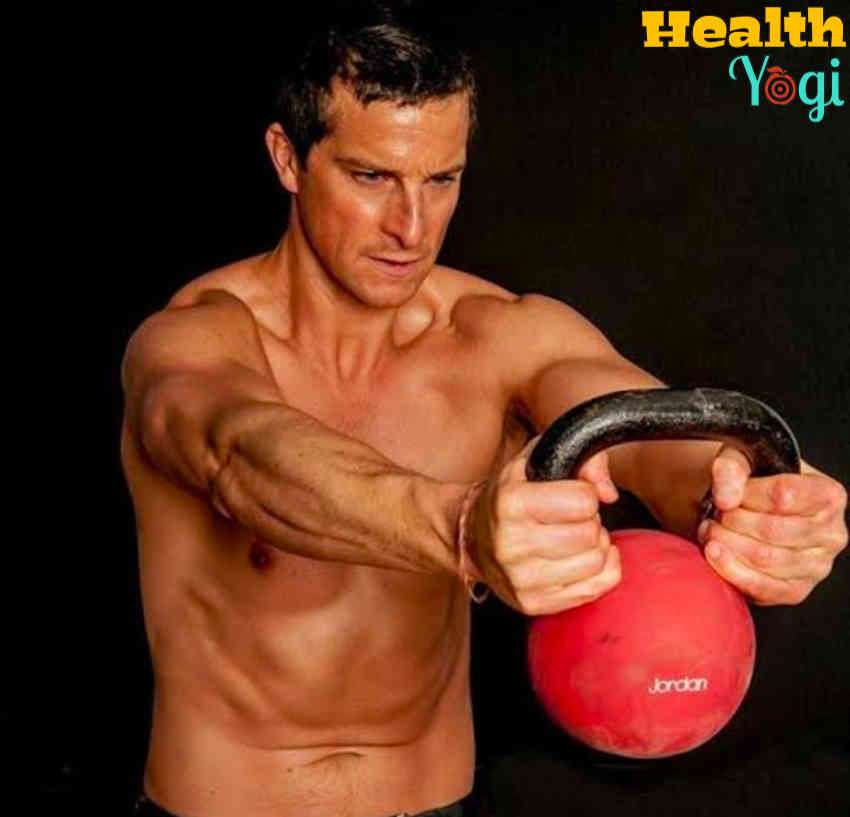 Is Bear Grylls a Vegan?

No, Bear Grylls is not a Vegan.

That’s all for the Bear Grylls diet plan.

One thought on “Bear Grylls Workout Routine and Diet Plan”