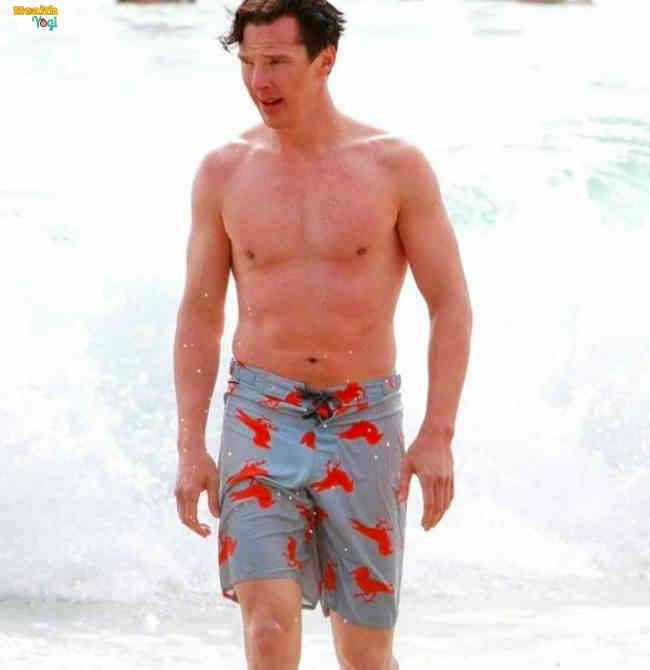 Benedict is one of the best actors you will see, most famous for his Sherlock series before joining Marvel as one of the most successful and influential characters, “Dr. Strange.” We can always see Benedict giving his best in acting but know that he always gives his best in maintaining his physical shape and fitness. Well, don’t worry as I will be telling you things that Benedict loves to do and how he keeps himself so fit.

Benedict has done a lot of stunts, as you may see in this video, for which he did many action training. Especially for the marvel movies. He has said in many interviews that for Marvel movies, he always tries to work out in the gym five days a week, and other than that, he likes to indulge in training exercises like Yoga. Benedict will be training and doing exercises like weight training, endurance training, etc.

After that, Yoga was like a comfortable spot to keep him lean and flexible the way he should be as the character of Benedict Cumberbatch is not bulky or super oversized. However, he indeed is fit and ripped. Now, what kind of things can you do to get a workout like Benedict? Well, I will give you a workout that I think you should surely try to get a body like Benedict Cumberbatch. We will be working out six days a week for two hours every day. 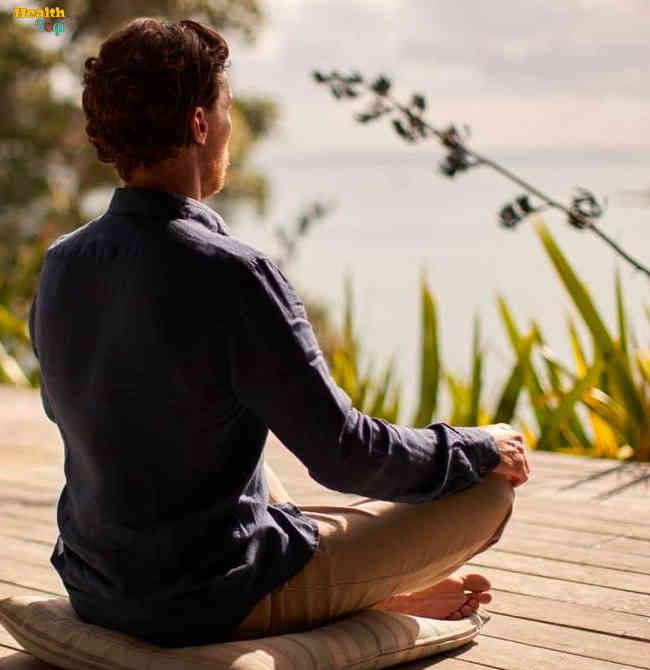 We will start with doing a high-intensity weight training workout in which we will switch between two days of boxing and core workout and four days of the weight training routine. The boxing workout will help you get better endurance and reflexes necessary for a hero-type physique.

We will be doing 40-60 minutes of routine that includes boxing and core workout; it will be a straightforward routine starting with high-intensity. We will do 90 seconds rounds of non-stop boxing with 30 seconds of rest for 30 minutes. Once you get done, we will do this circuit core workout routine:

Rest time after the circuit: 60 seconds

Now I would suggest doing Yoga for 30 minutes every day in the morning and on Sunday try to do it for an hour as it will relax your body. It will also make sure your muscles don’t get stiff from the workout. So half an hour to an hour of Yoga would be recommended every day as soon as you wake up.

That’s all for the Benedict Cumberbatch workout routine.

Benedict’s diet is very healthy, and he has a plant-based diet; and yes, according to the sources, Benedict is a vegan. During an interview with Time Out London, they asked Benedict if he ever had to eat things like egg whites, and then Benedict Cumberbatch replied, saying he eats a plant-based diet. 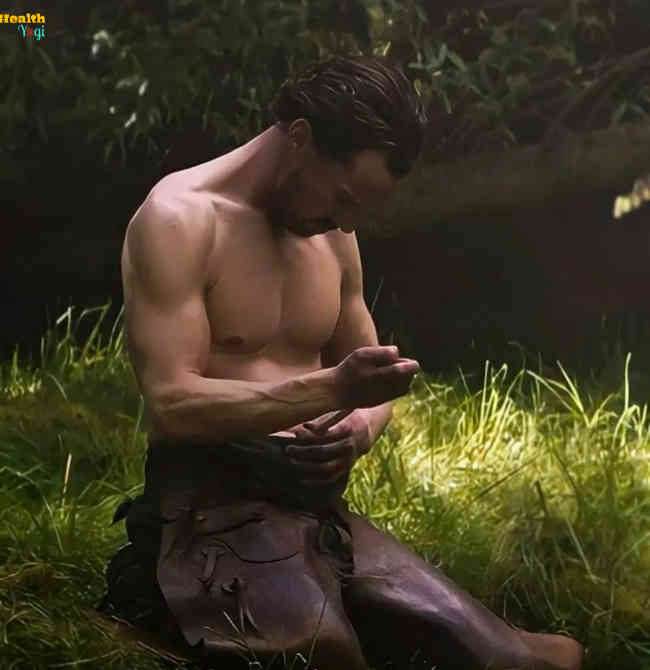 Is Benedict Cumberbatch a vegan?

Yes, Benedict Cumberbatch is a vegan and eats a plant-based diet.

That’s all for the Benedict Cumberbatch diet plan.