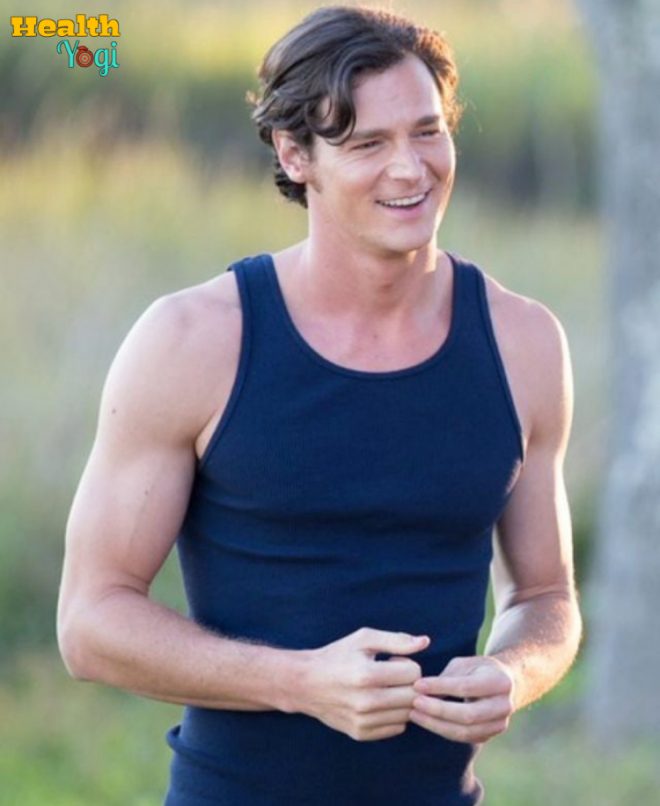 Benjamin Walker Workout Routine and Diet Plan: Benjamin Walker has been in showbiz since the mid-2000s and for two decades hence, he has explored,  improved, and expanded. Some of his well-known roles include that of Abraham Lincoln in ‘ Abraham Lincoln- Vampire Hunter’  and that of Patrick Bateman in ‘American Psycho. More recently he has been in the news for his role of Gil Galad in the Amazon Prime multi-starrer series ‘ The Lord of Ring: Rings of Fire’ alongside Nazanin Boniadi. The trailer of The Lord of the Rings was released during Super Bowl 2022 and the second one was released on 14 July 2022  followed by a huge outpour of anticipation and curiosity around the series.

Walker has a multifaceted persona and he has tried his hands on several forms of stage arts which he calls Comedy his true passion and he is pretty good at standup comedy too. He carries a charm of his own and the adoration of millions. Being an attractive celebrity, people are curious about his workout regime and we are here to rescue you. We will try to chart the workout and diet routine of Benjamin Walker and you can replicate it if it suits your body and lifestyle. 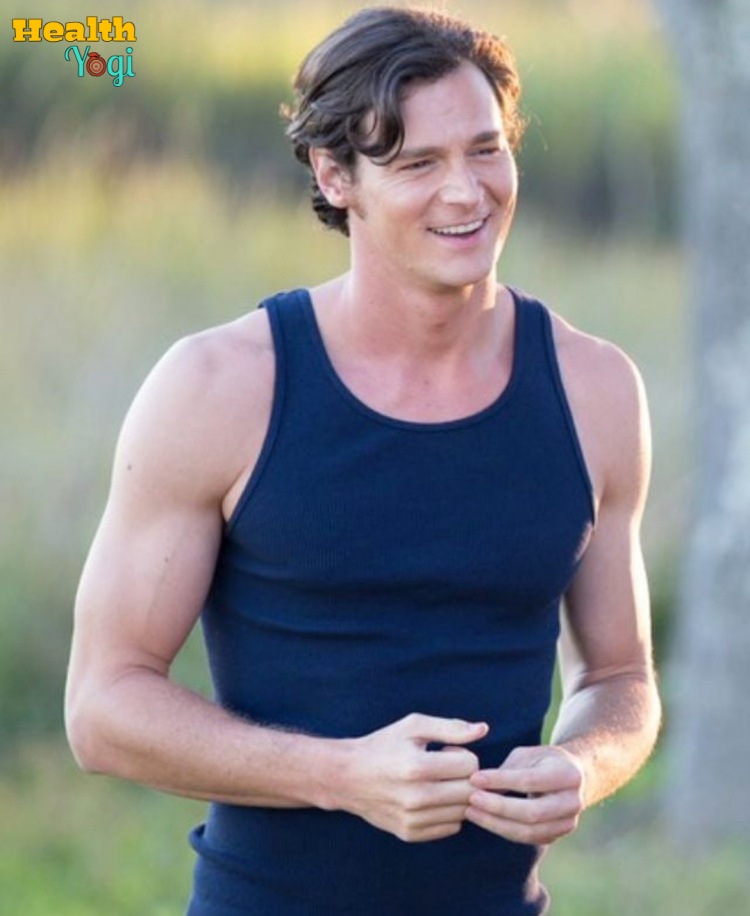 Benjamin has a lean body that allows him to transition into characters quickly. It’s also evident in the way he portrays a character as physically challenging as that in American Psycho. But according to an interview about this transition, Benjamin gave full credit to his trainer. 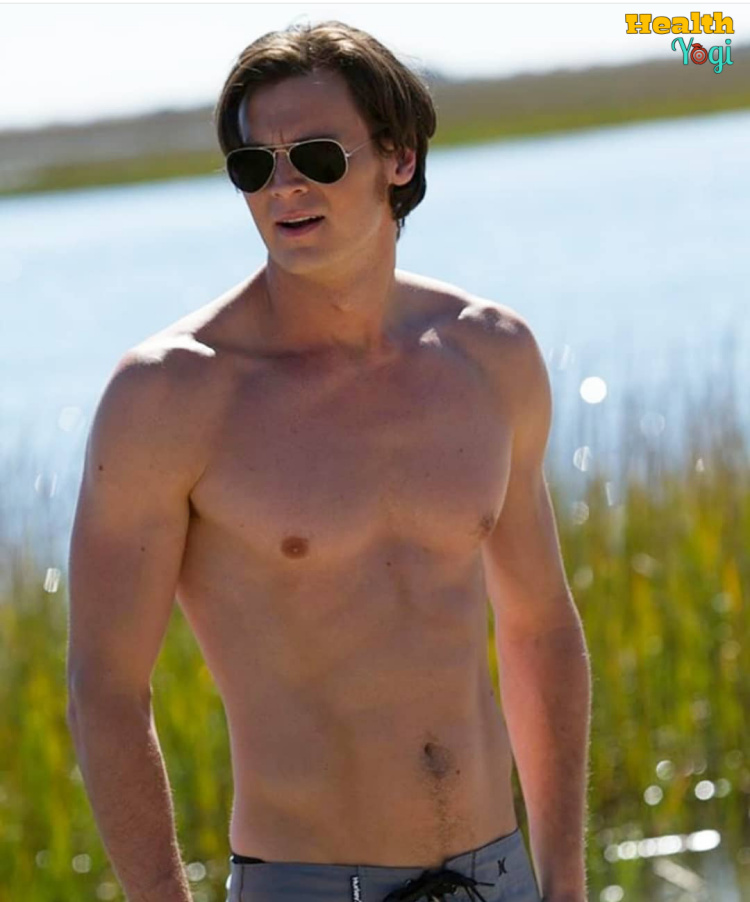 Role of a trainer

In an interview, Benjamin talked about his transition into Patrick Bateman for his role in American Psycho. According to him, the whole prison-ripped body that we saw in the movie as a result of trainer Rich Barretta honing and training the actor. Walker calls being fit and getting into the grueling process of fitting into the physical mold of a character part of an actor’s job profile. Further, he compiled the whole physical training of the character as him just showing up and the trainer taking the main lead that brought him to the absolute image of the character.

Thus most of his bodily achievements are a result of a good trainer that keeps him motivated and consistent. Thus keeping a trainer may prove beneficial to your consistency and results. But the main work will always be upon you and for you.

Circuit Training is basically similar to High-intensity interval training and it involves exercises performed in a circuit. It works in Endurance, resistance, and cardio in a single circuit. Benjamin’s circuit training involved combining superset and Giant sets. Both of these exercises give intense results since they involve very little rest and a high load of cardio. 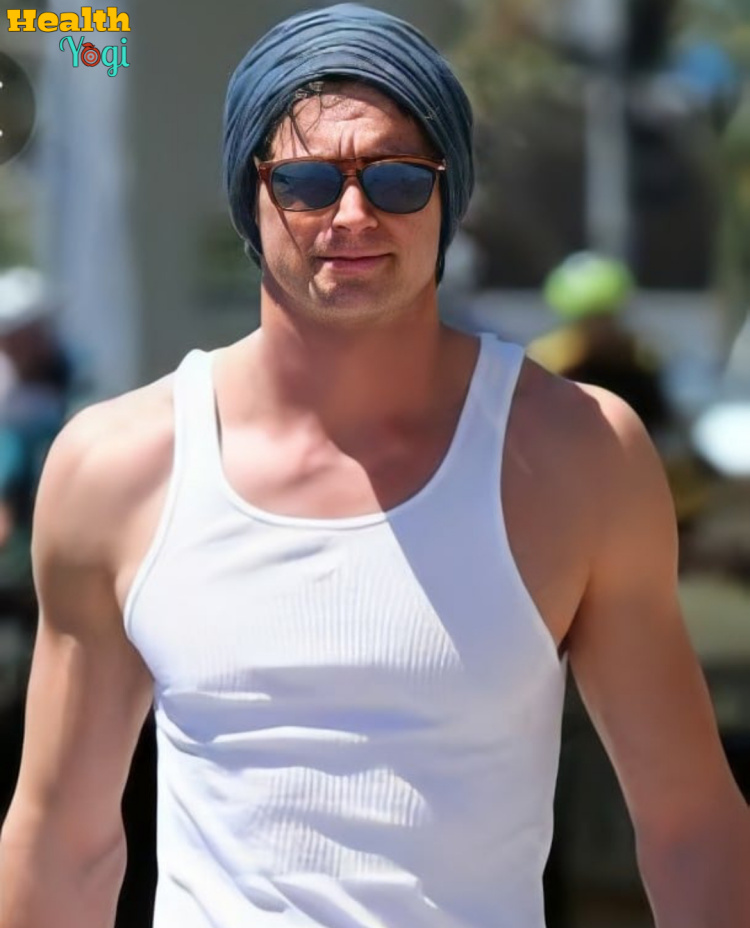 Skipping is an efficient and convenient way to remain fit. It’s fun, effective, and works on a set of muscles. It improves stamina, works on coordination, and boosts mental health. Further, it also reduces belly fat and improves overall heart health. So you can add this quick home workout to your routine. Benjamin likes to skip in the late ends of his exercise regime for the day.

Benjamin revealed this is the last exercise for his routine and he ends his exercise with a good full body stretch. This decreases muscle tension in the body and promotes flexibility. Several reports claim that the best time to stretch is after a workout as it helps in avoiding soreness.

That’s all for the Benjamin Walker workout routine.

Benjamin Walker’s fittest was Patrick Bateman in American Psycho and while preparing for this role, the actor ultimately sacrificed the pleasure aspect of food. He was put on a highly restrictive diet that cut on Alcohol, Sugar, and Bread. According to a report by MR PORTER. Mr. Barretta started by completely cutting out sugar, bread, and alcohol which Walker strictly adhered to. 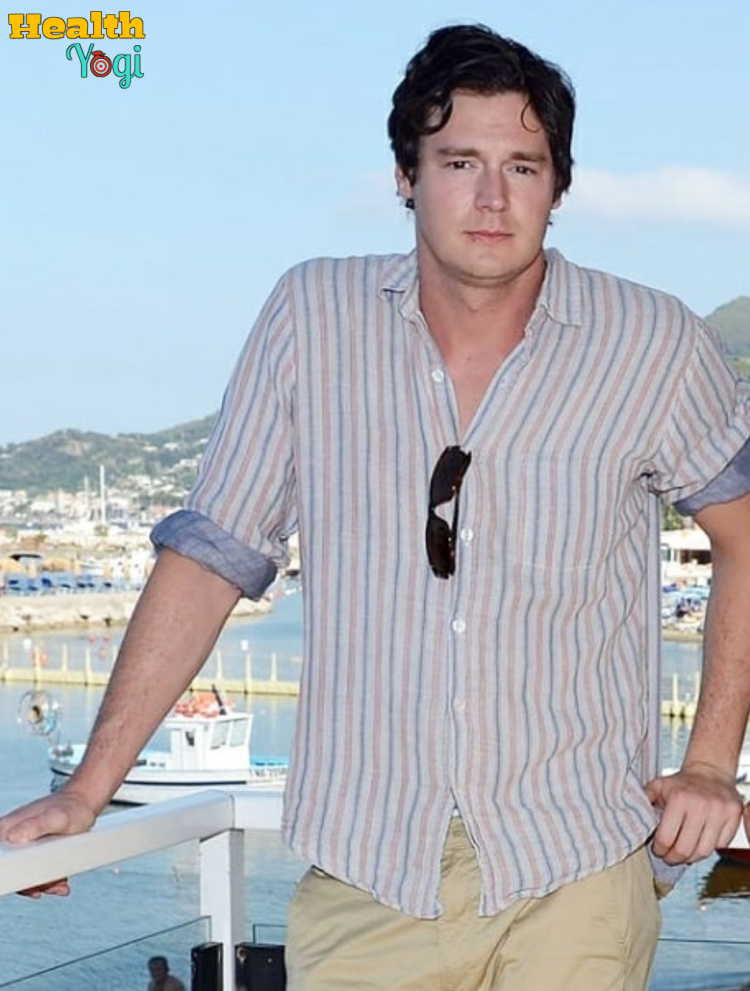 No, he is not vegan.

Other meals usually had sweet potatoes, black or brown rice, and legumes like lentils, black beans, chickpeas, and other greens.

Salmon and other fishes were included for healthy omega3 fats along with nuts and seeds that are made for omega 6.

He also had protein shakes throughout the day.

“Oranges taste like ice cream to me at this point,” he says. “Turkey meatballs have been my salvation.”

In an interview for the collider, the actor revealed his love for New Zealand Dairy Products which he called incredibly. This seems to be one of his favorite desserts.

That’s all for the Benjamin Walker Diet Plan.