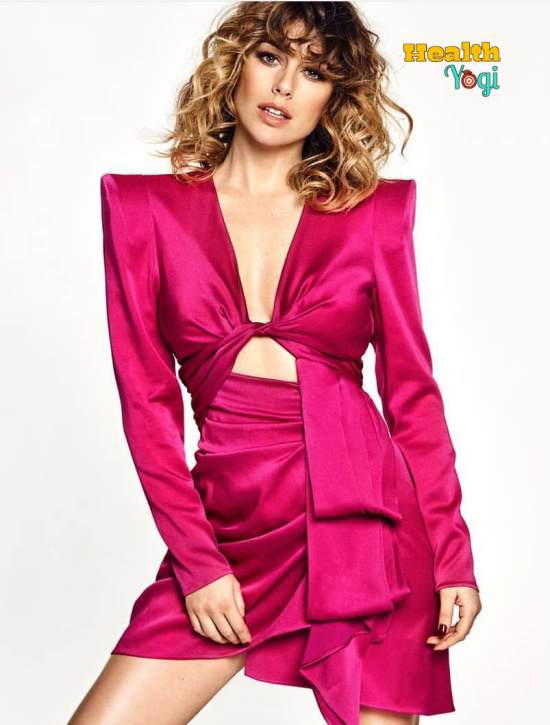 Blanca Suárez Workout Routine and Diet Plan: Blanca Suárez is an actress from Spain and known for her roles in movies and TV shows like The bar, Despite everything, El Barco, and currently known worldwide for her Netflix series called Cable Girls.

She has also become a fitness icon, especially in these past three months of quarantine, where she focused all her energy on training. So if you too excited to know the Blanca Suárez workout and diet plan, then keep on reading.

Blanca Suárez has always been fit and healthy, although these past months have taken her activity and fitness, on the whole, another level. She can do things that are not easy to do in CrossFit; the Women’s Health Magazine tells us about Blanca Suárez’s routine in brief, where it clearly said that Blanca is doing things that you should not try if you fear heights.

Blanca is focusing on bodyweight workouts and advanced level CrossFit workouts. In the article, it has shown that Blanca is now able to jump higher than half a meter on a plyometric box in an exercise that we call the jump squats. 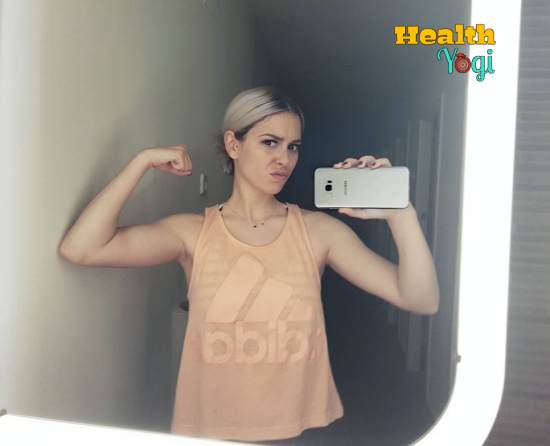 She is also focusing on different kinds of training, like doing pole training, weight training, and core training as well.

So keeping these in knowledge, we will do a workout routine that will provide you with a high amount of fitness and body close to Blanca Suárez. We will also focus on doing a workout at least five days a week, and each day we will train for about an hour to two hours.

The exercise will be a mixture of different workouts like CrossFit, Bodyweight, Core, and lower body training.

In this routine, we will add a bit of CrossFit workout where you will focus on moves that will give you an overall strength like battle ropes, ball throw, handstand push-ups, burpees pull up, pull-ups, snatch, overhead squats, clean and jerk, hyperextension, etc. The aim here is to get the fundamentals strength and make sure the body is more durable.

In this workout routine, we will focus on doing things like; Burpees, squats, squat jump, push-ups, mountain climber, bicycle, leg throws, plank, high plank, etc.  It will be a HIIT workout routine focusing each muscle group and giving you a great cardio calorie-burning workout too.

You will do this workout every day for 20 to 30 minutes, with 30 seconds of exercise and 30 seconds of rest. You can also add many different activities, whatever ones you would love to do.

In the weight training routine, you will focus on working your core and lower body here. So the workout will consist only of those two body parts; you will be doing weight training three days a week. 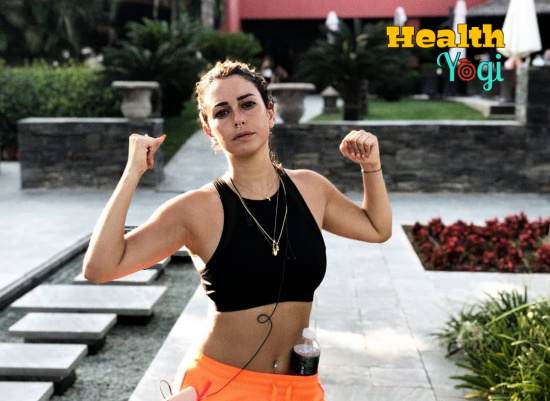 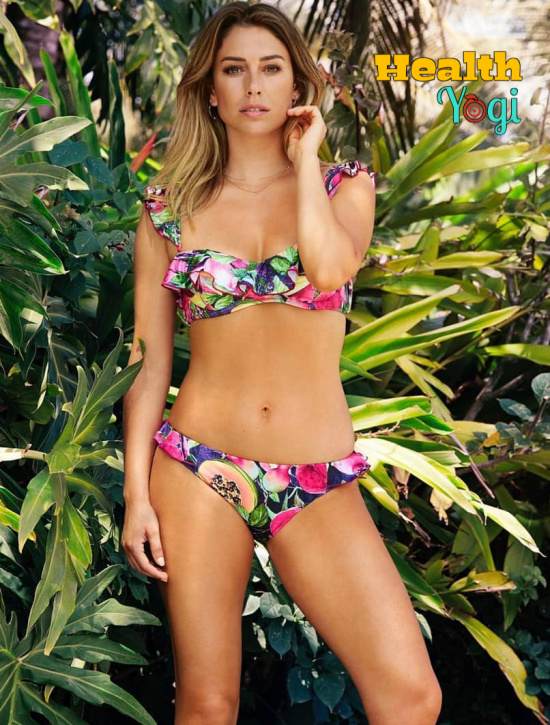 This is all about Blanca Suárez Workout Routine.

Now when it comes to diet plan, there was not so much new detail about her diet plan; all I found out was that Blanca Suárez likes to eat healthily and greens in her diet. 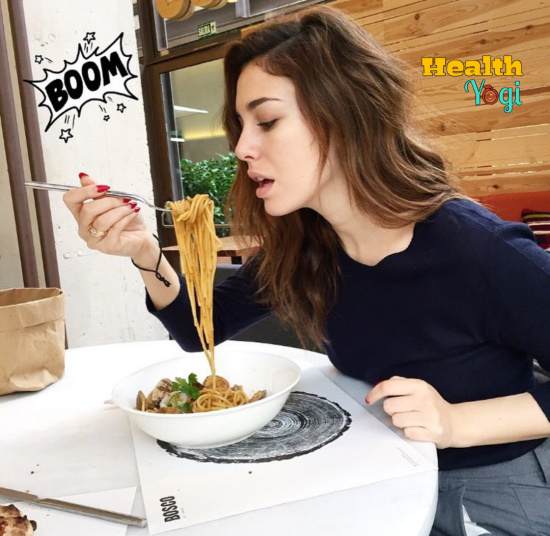 Below low carbs and high protein diet plan, where she eats a lot of greens, smoothie, juice, salad, veggies, oats, etc. She also drinks a lot of water throughout the day.

This is all about Blanca Suárez Diet Plan.