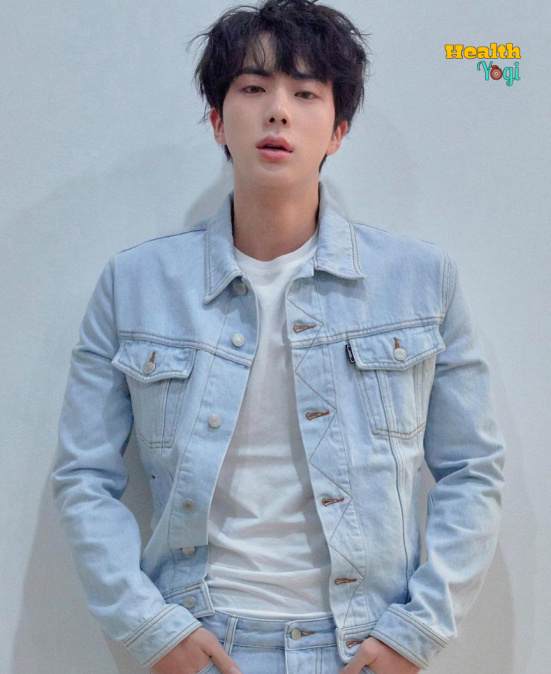 BTS Singer Jin Diet Plan and Workout Routine: Kim Seok-jin (Jin) is a singer, songwriter, model, dancer, and the WorldWide Handsome guy. Jin is known for being part of the most famous boyband and K-pop group right now, the BTS. Jin fans also call him Mr. Worldwide Handsome, which is one of the most famous nicknames for Jin. Jin is known for his vocals and dancing skills; however, there are more than that. Especially the body physique that Jin has maintained is quite impressive. So if you also want to get a body like Jin and wondering what the Jin workout and Jin diet plan contains, then keep on reading.

Jin is quite an idol; whether it’s his vocals, dance moves, or looks, you can tell that he’s an idol and icon. However, being an Idol is not always good, especially when maintaining your body shape. Jin has quite a challenging experience with dieting and working out to make sure he gets fit and stays lean. So let’s see the things that he does to keep himself fit and in shape.

Dancing is one of the workouts that every K-pop idol has to do, whether it BTS or any new group. The dance practice of BTS gets quite challenging and exciting because of the pressure of being at the top. Their performances have to improve at a constant pace, which requires almost daily training for many things, including two hours to three hours of dance practice.

When you are doing that much dance practice, you will eventually burn many calories and get lean. That much cardio or dance routine is enough to burn 700 to 1000 calories in just a single day by dancing. Now, if you also want to get a body like Jin, make sure you do that much dance practice or at least burn the same amount of calories through other cardio workouts.

While that’s enough to stay in shape, Jin and other members have seen doing a bodyweight workout routine before performances many times. So we will be doing a simple way that even JK follows to have bodyweight training.

That’s all for the Jin Workout Routine.

Kim Seok-jin follows a regular diet for now, but when he has a performance or video shoot coming, Jin sometimes goes to the extreme. Like he went around the time of Blood Sweat and Tears single. This article from Koreaboo tells us how Jin was eating just two packs of the chicken breast the whole day for a year.

That one pack contained just two chunks, so there was no way he was getting full. At that time, Jin had only one thing in mind: the slender and handsome he can look for is better. Jin even declined to eat any vitamins because he didn’t want any weight gain. However, that leads to malnutrition and health risks for Jin. So you should not follow this diet; instead of this diet, you should try this lean protein and low carbs diet. 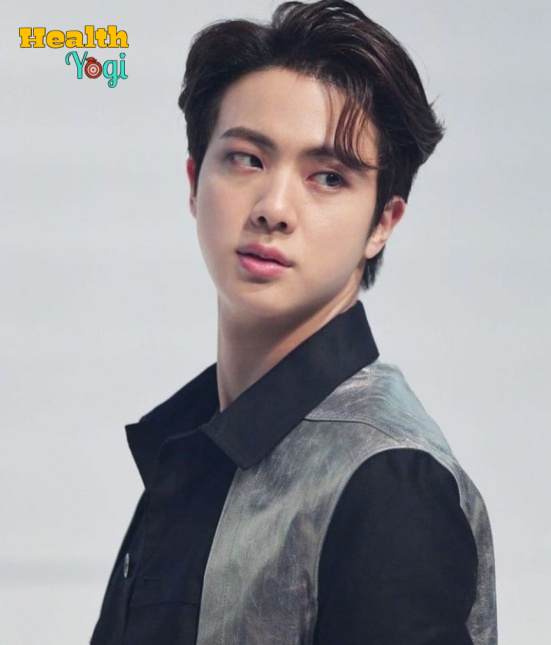 That’s all for the Jin diet plan.