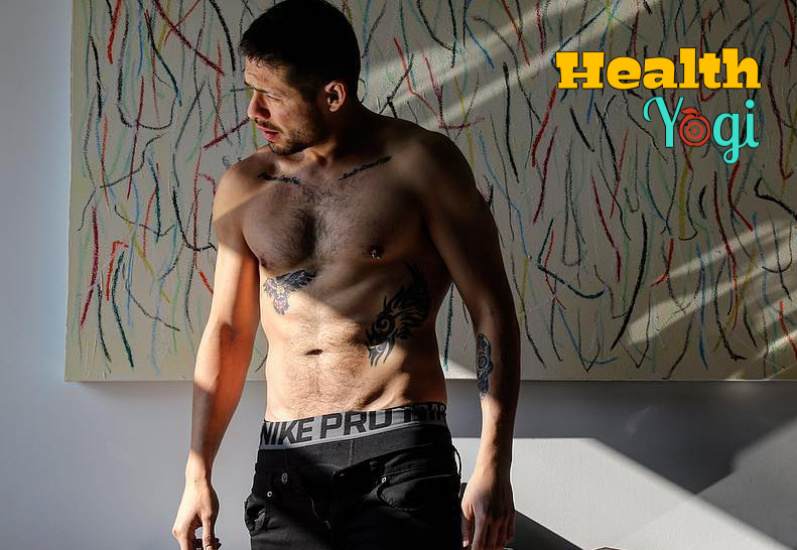 David is an incredibly athletic person, and he just keeps aiming to get better and better. There is a lot that goes into his workout routine. To achieve the physique, David has now worked super hard with many professionals, and the process just keeps going on even right now. If you follow David on Instagram or any other social media, you would have already seen a lot of his workout routine.

So we will discover everything that he does in his workout to get that lean, ripped and muscular physique. In one interview with Avant Magazine, David Castañeda talks about how daily exercise helps him stay fit and how he started listening to his body on what kind of training his body requires on a particular day.

So David Castañeda believes in listening to what his body wants and working out regularly. David Castañeda’s workouts often contain weight training, a little bit of cardio, and a lot of fighting training. So let’s see how you guys can achieve a body like him. 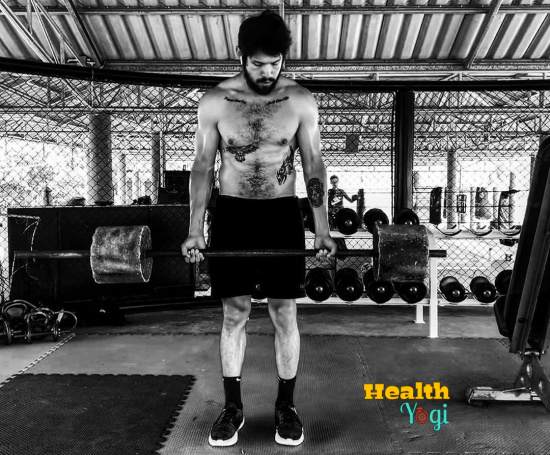 He starts his day mostly with a little bit of cardio warm-up, though it is not an everyday thing like David Castañeda has stated he always listens to his body, if David feels like doing it, he will do it. However, I would recommend you guys to do at least a mile or two miles run, as you might not be at the same pace as David, so you need to build up a lot of stamina and lose that extra fat in your body.

David Castañeda doesn’t focus that much on weight training; it’s just part of his workout, but it’s not an everyday workout that David does. David usually mixes his weight training routine by training more than one body part in a day, and that gives him the right amount of workout. He does weight exercises around four to five days a week, depending on his mood.

To match him, we will work out four days a week in which we will train two days for your upper body and two days for your lower body. You will also exercise your core muscle for at least 20 minutes after completing a weight training workout.

David Castañeda does a fighting style of Taekwondo, but you are free to choose your poison in fighting, it can be Jujutsu, Taekwondo, Boxing, etc. Each martial arts and fighting style has a similar core structure so that you will gain the same benefits doing any of the workouts. Make sure to learn fighting at least three days a week and train for an hour to two hours a day, at least to get the result as David Castañeda.

That’s all for the David Castañeda workout routine. 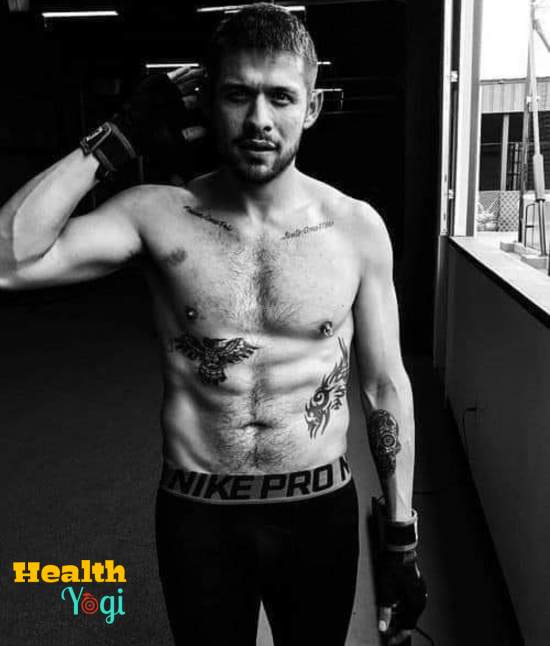 In the same interview with Avant Magazine, he stated that he always listens to his body on what kind of meal it requires. David also said that working out does help, but the diet is super important when you want the result. So we can say that he does eat healthily and clean every day, the cheat meals would come very rarely.

From a few resources, I did find that David mostly eats a vegan type of diet with lots of plant-based meals, and he also takes protein shakes. However, if he is vegan, that is not clear as David didn’t use a recent solid statement for his diet. David also left drinking for the first season of Umbrella Academy, and after that, he just rarely drink on occasion.

That’s all for the David Castañeda diet plan.