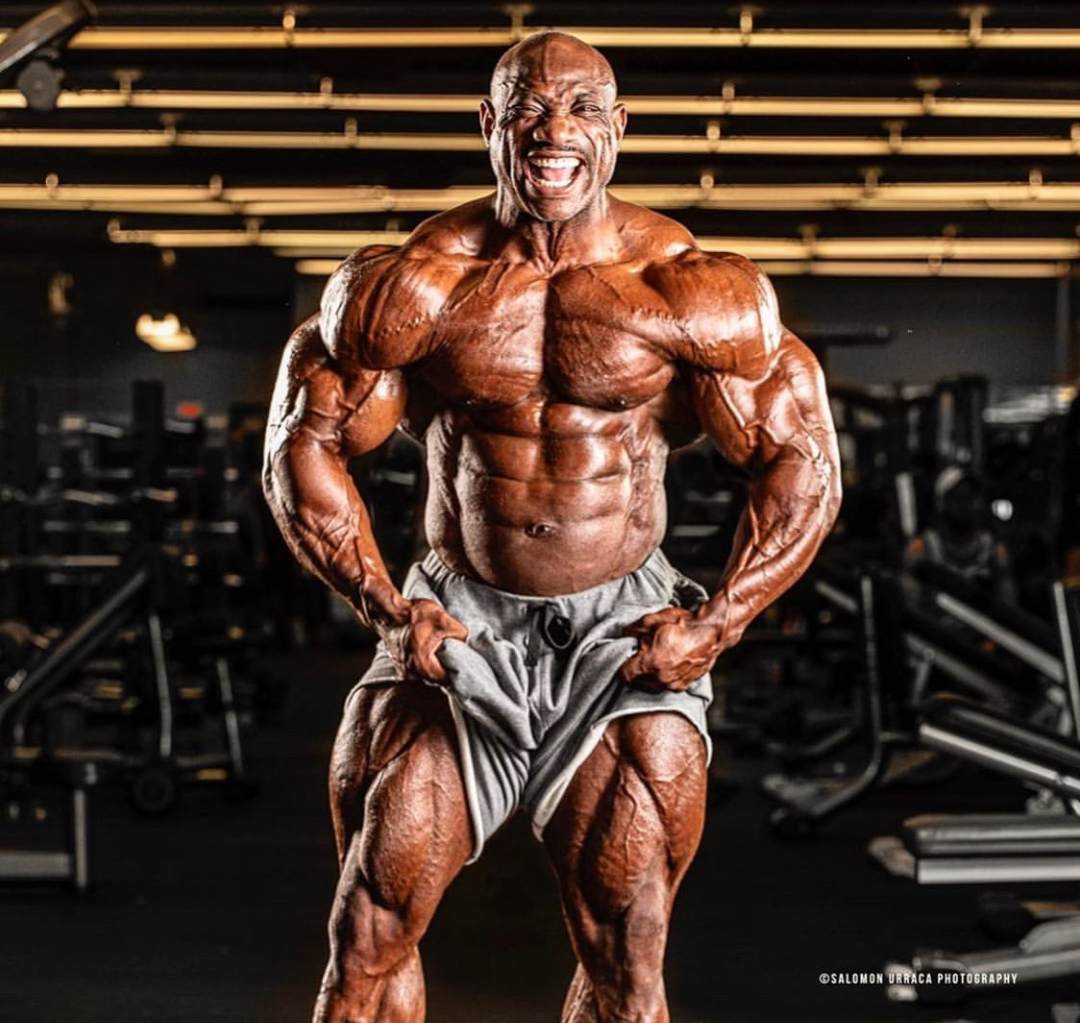 Dexter Jackson Workout Routine and Diet Plan: Dexter “The Blade” Jackson an IFBB pro and the person who won Mr. Olympia in 2008. He was the one whom people were calling the underdog the reason because when we talk about Dexter Jackson he is not the tallest bodybuilder you will see. 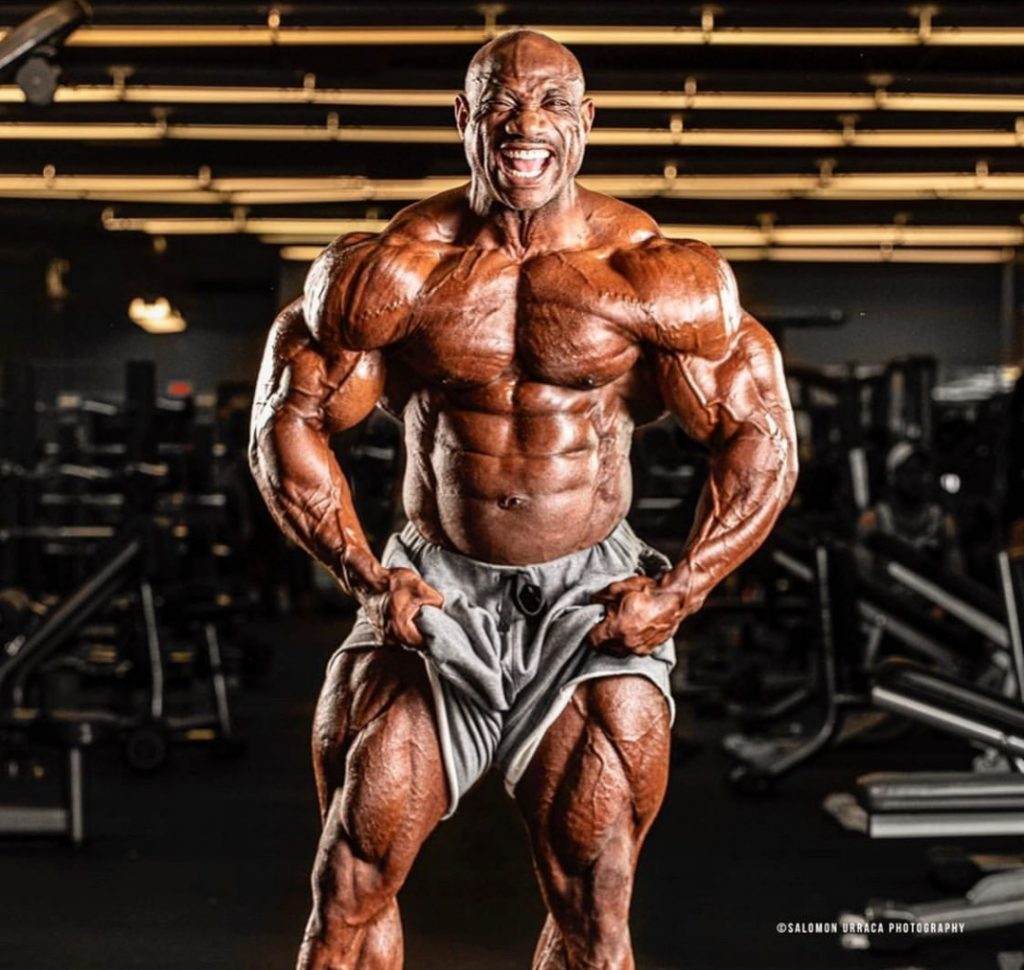 The workout routine of Dexter Jackson has a lot of things that you should know, first and the most important thing that ‘The Blade’ Dexter Jackson doesn’t train traps and abs separately. He even told in one of his interviews that when he was working out his trap they got so big that it made his shoulder look narrow.

This is why he stopped training for his traps. He is certainly something else when it comes to bodybuilding.

Dexter Jackson workout routine consists of 3 days rest and 4 days of an intense workout in a week. He will be training in the gym for 2 hours a day. Dexter Jackson does his cardio every morning, he does 30 minutes of cardio where he won’t be running or doing something that can make him lean.

Most of the time he will be walking on the treadmill in full incline and a medium walking pace. 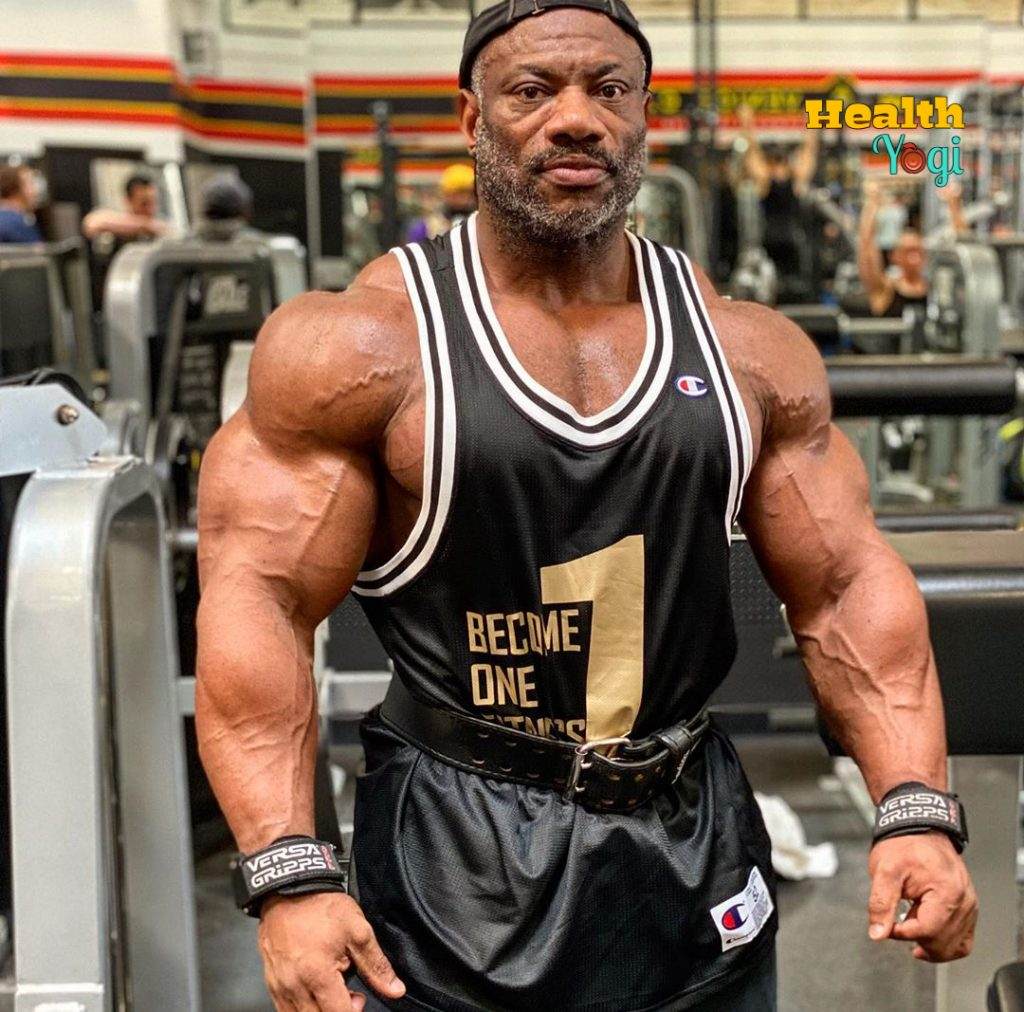 If you are a fan of Phil Heat and want to become like him, then checkout Phil Heath Workout Routine and Diet Plan

This is all about the workout routine of Dexter Jackson.

If you are a fan of Kai Greene, want to train like him then checkout Kai Greene Workout.

The diet plan of Dexter Jackson consists of 7 Meals a day and drinking a whole lot of water. He makes sure he is getting enough nutrients for his body every day even if he is working out or not. The main aim is to fill his body with proper nutrients. 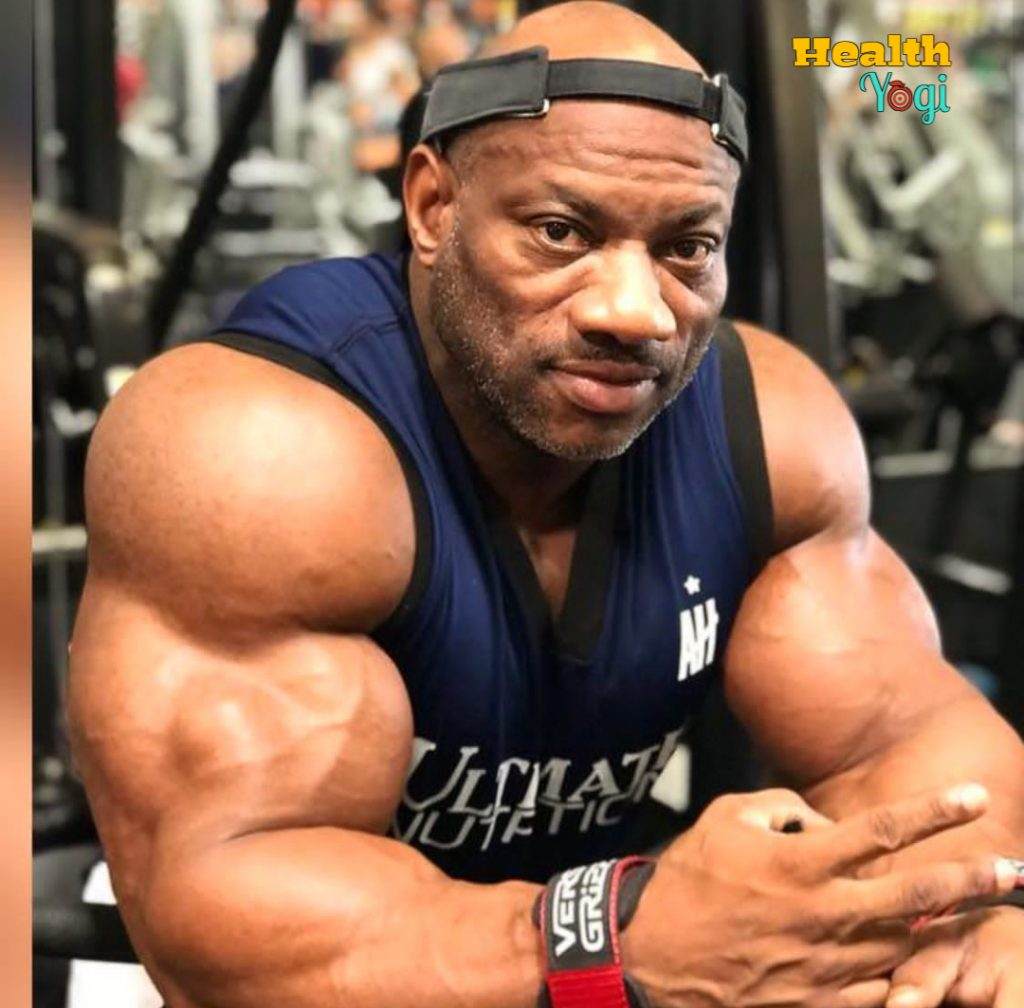 This is all about Dexter Jackson diet plan.