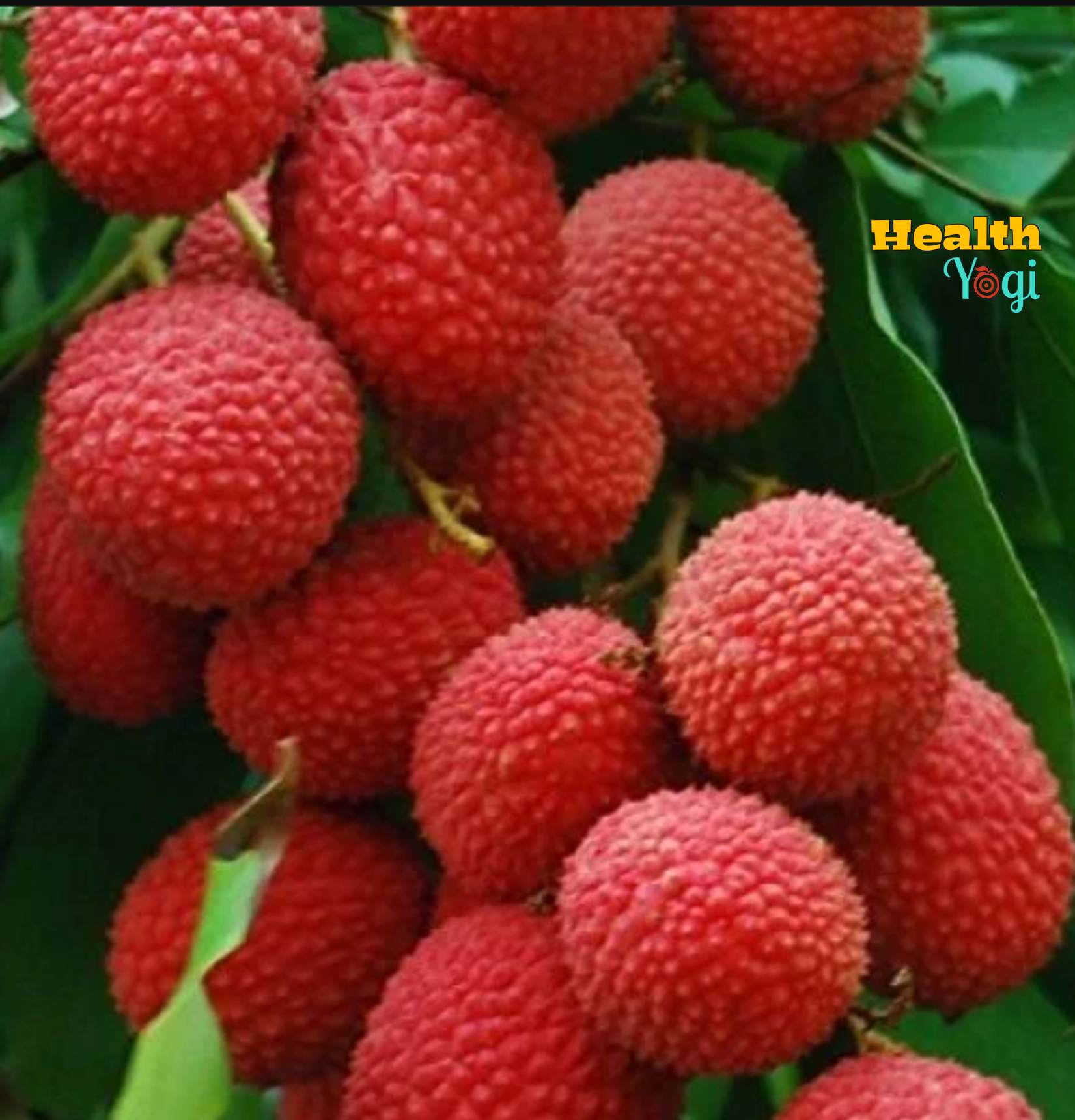 Although lychee is a great fruit, people usually take it who are patient of urination, cough, etc. but it also has some harmful effects on the human body. 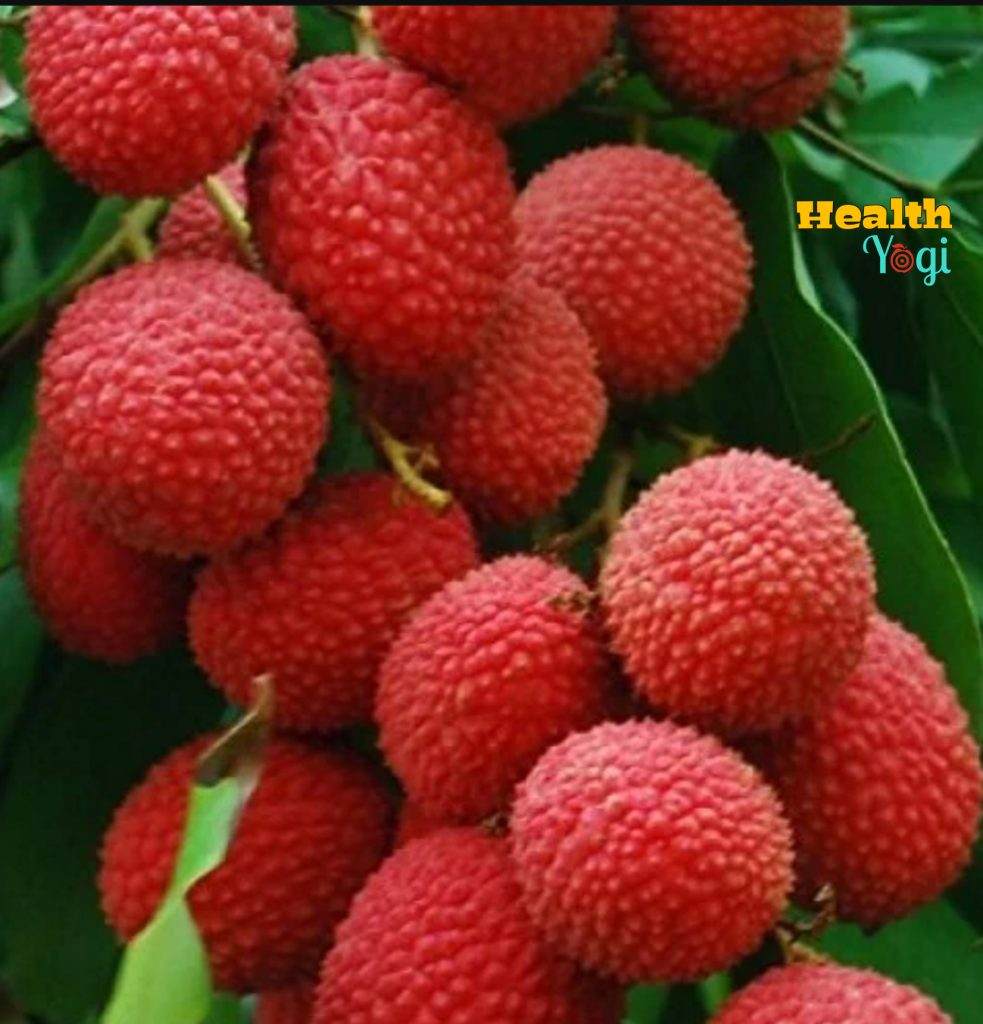 Hypoglycin is a kind of Amino Acid that is most likely to be found in unripened fruits, especially lychee.  While, if we talk about methyl cyclopropyl compound it is a harmful compound for the human body that causes a sudden decrease in blood sugar, vomiting and even can send the patient into a coma which ultimately leads to death as happened with the children of Bihar (Muzaffarpur). These are the disadvantages of Lychee fruit.

Moreover, if these toxic substances are given in excess amount to the human body can lead to vomiting.

Most important tip of the day for you is you should not eat unripened lychees on an empty stomach.

In 2019 several children in Bihar feeling unwell showing signs of fever, unconsciousness, and convulsions. in this plague 122 children died while more than 322 admitted to hospital.

When researchers test the children suffering from these diseases and healthy children, they found some shocking results that children who are showing signs of diseases have eaten lychee in last 24 hrs and also they are more likely to live around lychee orchard.

Although, on many tests, there were found no infections on children’s urine and blood samples children were showing signs of inflammation in their brain. But the question still remains a Mystery that how did the children get that mysterious disease.

You should give your children sugar if they suffer from the same disease.  so, that their sugar level normalized.

How to lose weight in a month