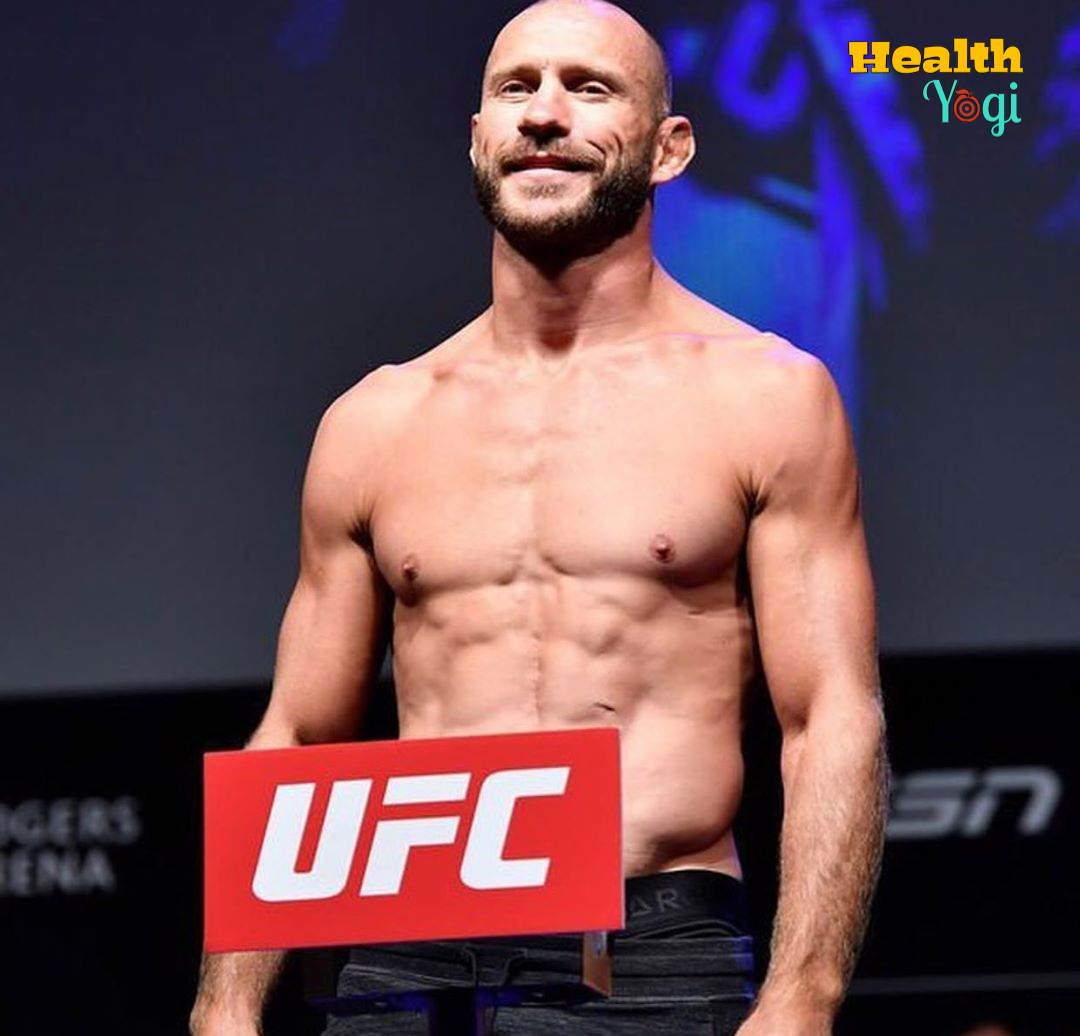 Donald Cerrone Workout Routine and Diet Plan: Donald Cerrone aka the cowboy is an American mixed martial arts fighter and currently fighting in the UFC. The cowboy previously lost from the great and notorious Conor McGregor on his return match. Although he lost he did give him one hell of a beating and all the cowboy fans were proud of him. 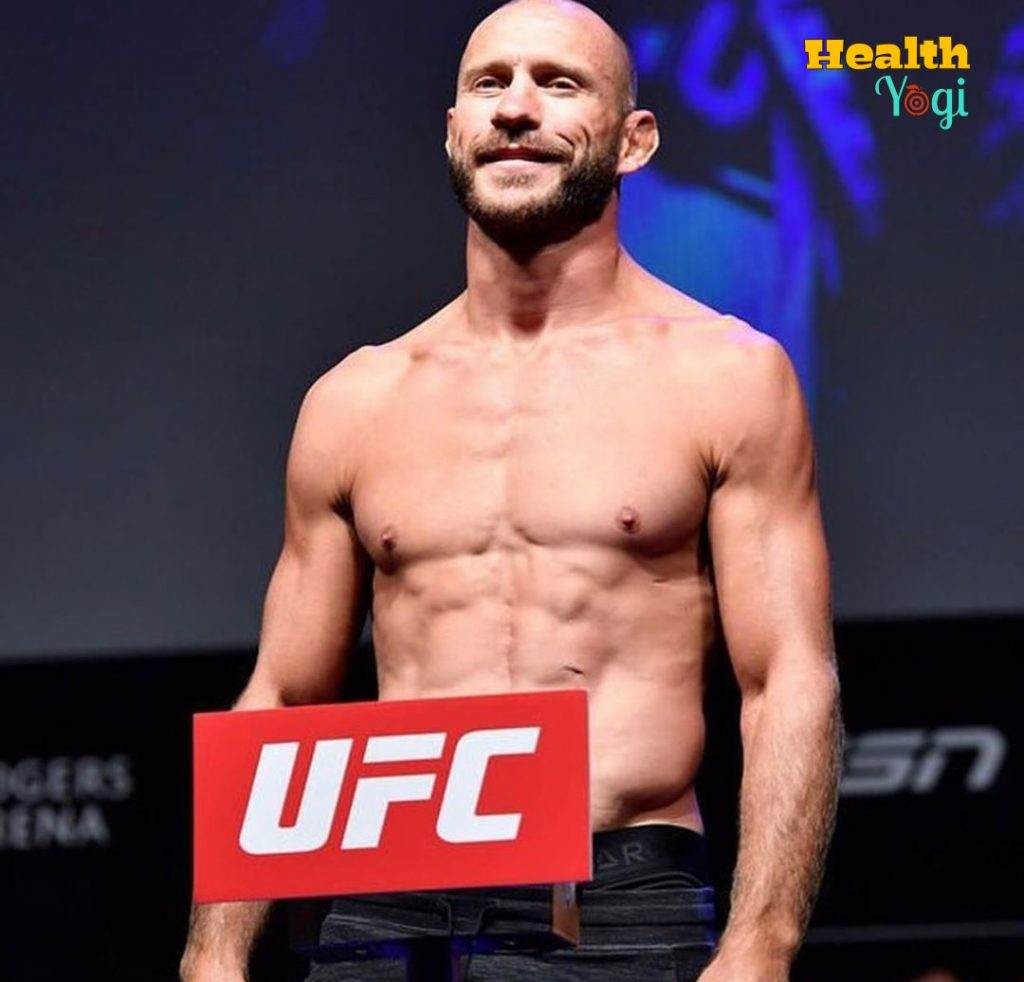 There is a great chance this fight happening again in the future and then maybe the cowboy will be stronger and ready to take on the notorious Connor McGregor. If you are a fan of the cowboy I’m sure even you want to know what exactly he does to stay in this amazing shape and to have this much stamina, well don’t worry I will tell you about Donald Cerrone Workout Routine and Diet Plan.

The workout routine of the great cowboy Donald Cerrone is really intense one, her usual workout contains a lot of cardio-based workout exercise and then he moves on to this mixed martial arts training with his personal coach. There are lots of things he does in MMA training but we’re going to talk about things that he does other than his MMA training, so you will know the work that he does in his whole day. 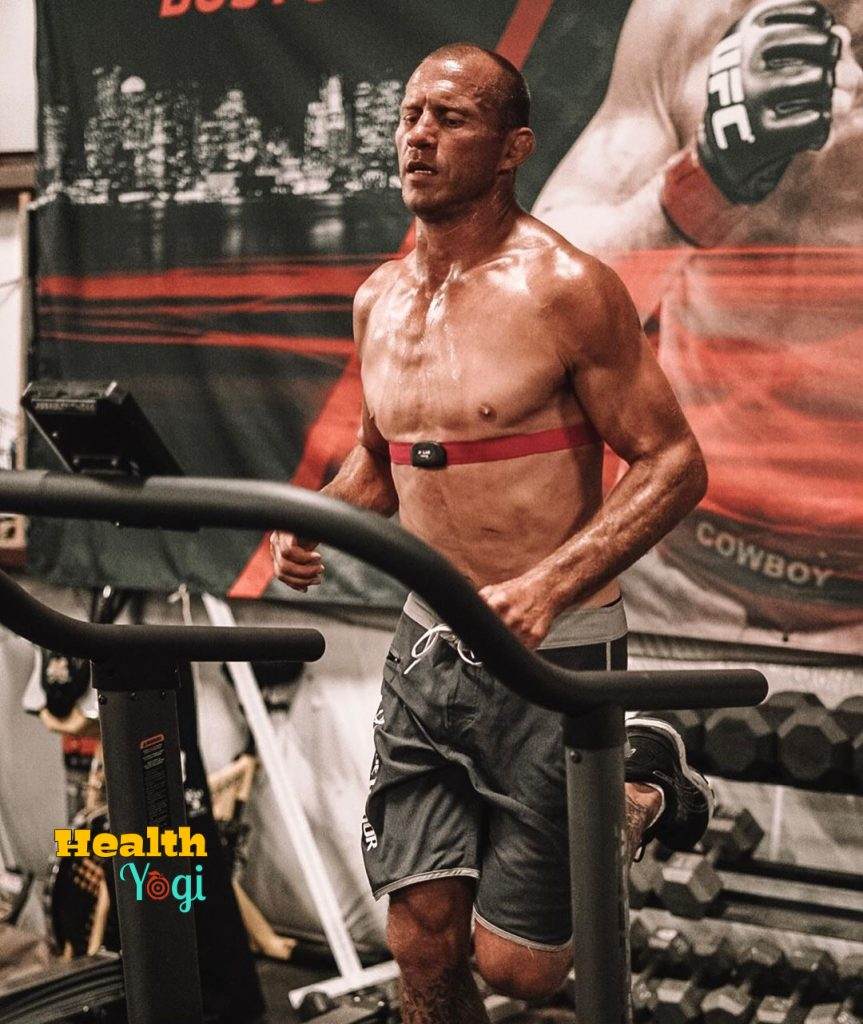 The best exercise that cowboys like to do is long-distance running, he said this is my go-to exercise when I want to get lean and reduce water weight. He will put some music on and keep running for a while till he gets tired to go any further. He even said that I put many sprints and incline runs in my running routine as well. So according to him, his running routine looks something like this.

Donald Cerrone even said that he usually swims as part of his cardio workout to get rid of that extra weight. He has a swim coach that designs his swim workout that will benefit the cowboy according to his body type.

Swim 25 yards in just 1 breath, repeat this for 25 times and rest between each set.

Swim a full lap of the pool that is your full round going front and coming back. So doing this 10 times means 10 laps in total and rest between each set.

For this do only 1 set for 5 minutes.

Donald Cerrone does 3 to 4 sets each exercise.

This is all about Donald Cerrone workout routine.

Now according to the cowboy himself, he told that he loves to eat candy and that he is a huge Candy lover and constantly treats himself once as a whole with some Candies. He also said that when he’s at the training camp he likes to eat as healthy as he can and also drink at least a gallon of water every day. As he does all the cardio exercise he needs to stay hydrated the whole day. 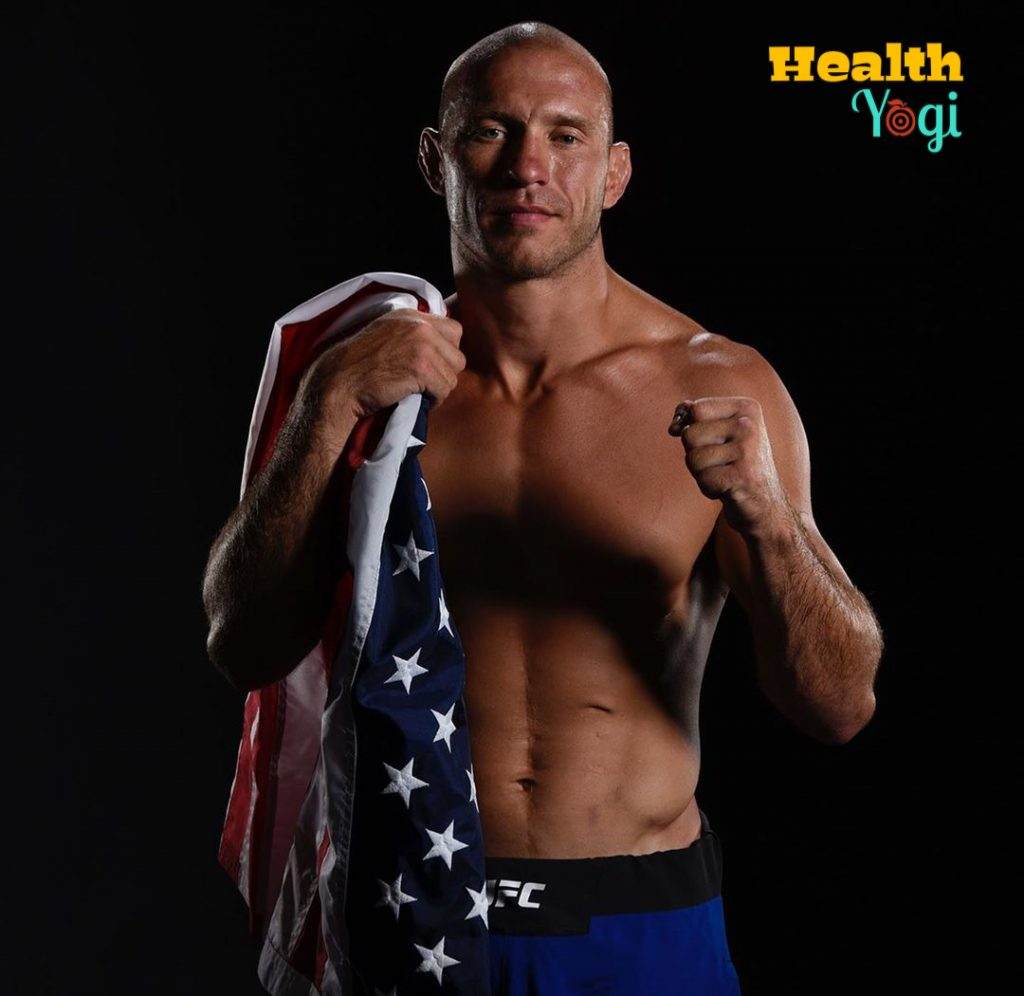 This is all about Donald Cerrone diet plan.