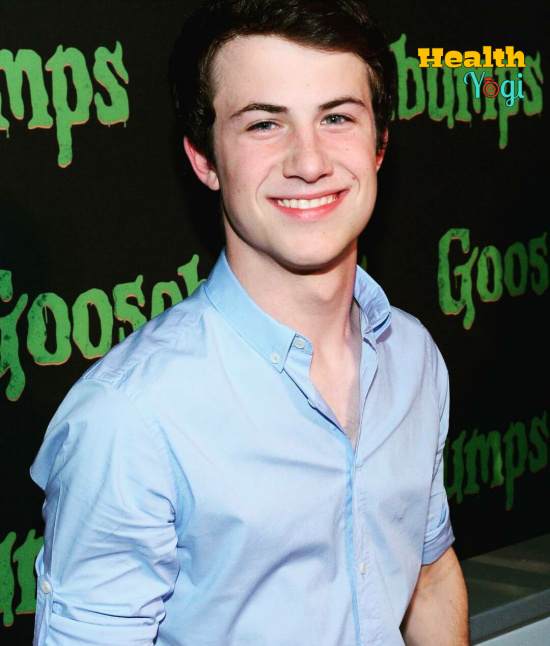 Dylan Minnette Workout Routine and Diet Plan: Dylan Minnette is an actor, singer, and musician mostly known for his role in the Netflix original series 13 reason why. Now we have seen Dylan playing roles in many other movies like; open house, don’t breathe, and many others after, and one thing that still doesn’t change about Dylan is his lean body physique. If you want to learn more about the Dylan Minnette workout and diet plan, keep reading.

Dylan Minnette workout also depends on the role he is doing, whether he needs to look lean, or he needs to look fit and bulky. For now, I will tell you what he was doing while shooting for the third season of 13 reasons why.

Cardio is one of the things that Dylan Minnette genuinely enjoys. He likes to go for a long run, and he’s pretty fast too, which he has shown in the movie The Open House. Usually, he runs outside for about four to six miles every day; during that run, he maintains a moderate speed to burn the calories continuously. 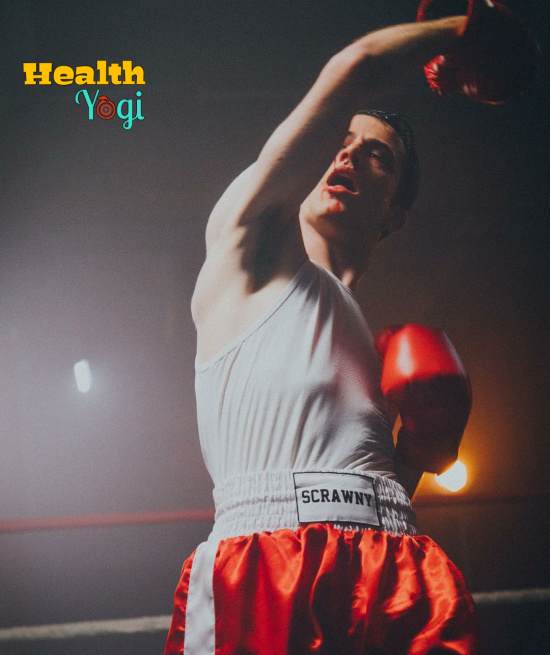 Dylan Minnette was performing a daily kickbox session in the fighting gym, which helped him get a lean body while staying super-fit. Although this routine was not a regular, Dylan still used to do kickboxing at least four to five times a week to make him feel better and fitter.

So this was all for the Dylan Minnette workout and diet plan, you can even add some weight training to get a little bulkier. Also, don’t forget that this workout was during the time he was shooting for the last season of 13 reasons why there can be a possibility that now he may be doing some other exercise.

Does his workout involve weight training?

It can be that he does perform weight training and core workout, although there is not much proof, we can say that Dylan does that by looking at some of his shirtless scenes, even if it’s just for the movie. Also, there was a post by Ross Butler, where he has posted a pic at the gym saying workout started with other main co-stars, including Dylan Minnette.

This is all about Dylan Minnette Workout Routine. 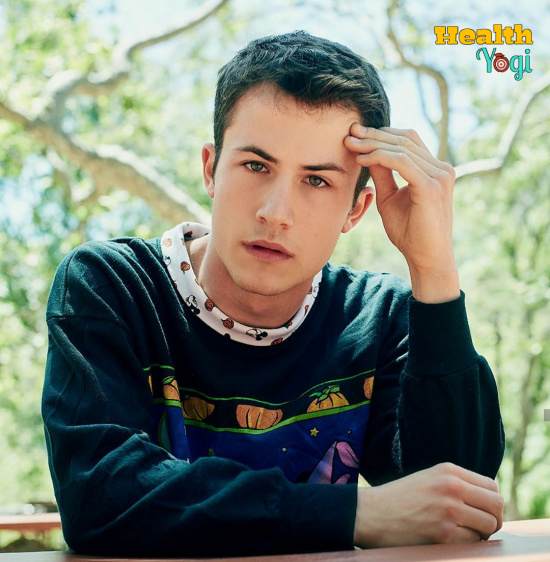 Dylan Minnette does like to eat healthy food and a clean diet, but even Dylan also wants to enjoy unhealthy food sometimes. After looking into the sources, I find out that his diet plan kept changing according to the role he has to play.

Like in 13 reasons why he maintained a lean body physique and after that, when he played the role of an athlete in the movie called The open house, he gained a few pounds.  Dylan Minnette diet mostly contains foods like; veggies, fruits, salads, lean protein meat, etc. He also drinks a lot of water throughout the day to keep his body fit and hydrated. This is all about Dylan Minnette Diet Plan.