Ed Sheeran Workout Routine and Diet Plan: Ed Sheeran is a singer and a songwriter, and not just any singer, he’s one of the best ones in this whole world. Ed Sheeran has given us many hits like; the shape of you, perfect, Galway girl, castle on the hill, bloodstream, and many more that I can’t even count.

Although in between he got a little fat and then he also reduced the weight which became quite great news itself. So if you also wondered what the Ed Sheeran workout routine and diet plan contain, then don’t worry, I got you covered. 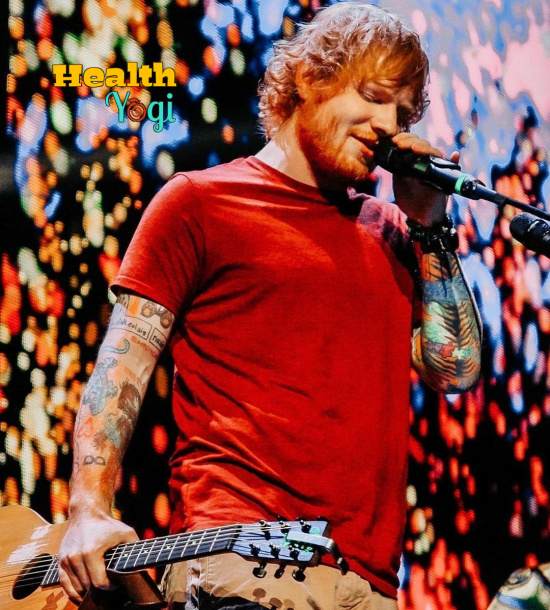 The workout routine of Ed Sheeran is one that almost every one of you can do need 10 minutes of your everyday life, and if you can’t give that, then god bless you. So talking about his workout first, a lot of credit goes to his spouse Cherry Seaborn, as she is the one who got him on the right track. 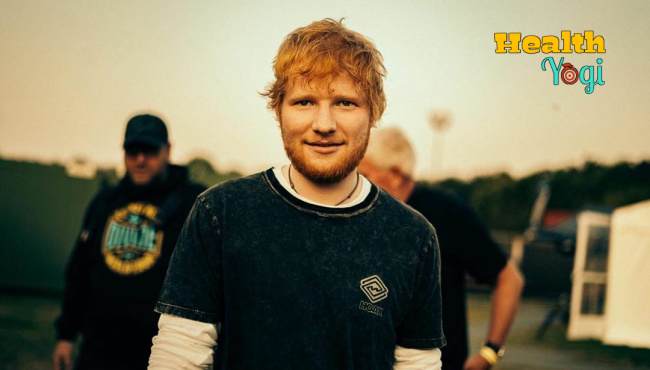 Ed Sheeran was getting fat when before 2017, you’re, and he suddenly realized that when his clothes started to get tighter. Ed Sheeran’s wife, who was his girlfriend at that time, told him to do a 10 minutes HIIT running workout and voila it worked for him that he lost almost 22 kg weight.

The HIIT treadmill workout is straightforward, but you need to be consistent and don’t every day. No rest days are involved, and you cannot have laziness kicking in while you are working out for that 10 minutes. The workout routine consists of doing ten continuous rounds of sprints and joining.

That’s all you need to do; Ed Sheeran stated it was enough for me, you don’t have to work out an hour or two hours a day, you need to be consistent. This is all about Ed Sheeran Workout Routine.

If you think that workout was a crazy thing, then check out this diet plan of Ed Sheeran that consists of eating pizza and beer. Ed Sheeran told the media that during the tour, he was active for more than two hours at night, and that’s why the best way to get his energy was by having his favorite pizza and beer, which he still does when he’s on tour.

Ed Sheeran also eats what he wants when he is at home or whatever his wife, Cherry Seaborn, cooks for him. So there’s isn’t a particular diet or anything that Ed follows. He stays active and eats what he likes, and that’s it for the Ed Sheeran diet plan.