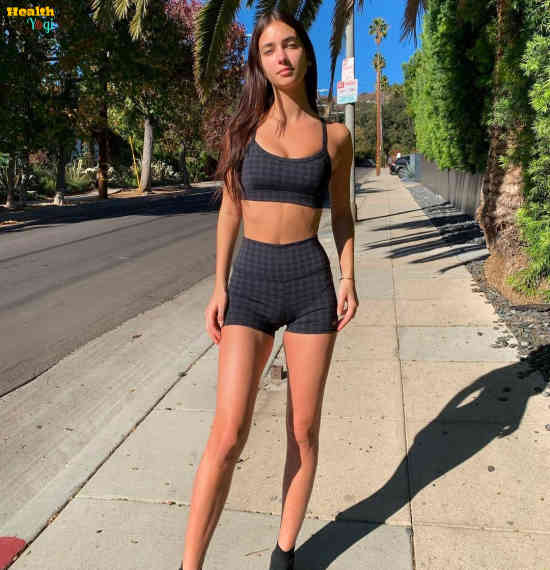 Elisha Herbert Diet Plan and Workout Routine: Elisha Herbert is a model, Entrepreneur, YouTuber, and one-half of the Herbert Twins. Mostly known for her modeling shoots and photos on Instagram and many cover magazines.

Elisha Herbert is a model and half of the Herbert Twins where they both model for many brands and even their brand. Also, she had quite a huge fan following on her Instagram, with over 1.6 million followers following Elisha. Now, other than that, of course, she gets well known for her stunning body shape and almost Barbie-like figure with that super slim waist and hot abs. So that’s why many of her fans want to get a body like her.

That’s the reason why we are all here, right? So don’t worry, as I think I have figured out most of the things about how Elisha Herbert keeps herself super fit. We will start with knowing that one of the most important reasons for their slim and slender figure is their food, which I will explain later in detail. Other than that, Elisha Herbert herself enjoys hiking and staying active a lot since she is in her early 20s, so Elisha’s metabolism is also quite good.

After that, Elisha Herbert also indulges herself with workouts like yoga. I saw on her Instagram where Elisha shared a post where she mentioned after lockdown finally started yoga again. Even before, when she was a teenager, Elisha Herbert was always indulging in yoga workouts. It is pretty relatable to how many models work out, as models like Bella Hadid and many other Victoria models like yoga in their daily routine.

So now, let’s figure out a routine that you guys can follow to get a body like Elisha Herbert. I would suggest doing five days of workout and the other two days you should go hiking or do some other activities. We can also include some bodyweight and circuit routines, but I will not focus more on that; instead, I will increase the duration of your stretching workout. 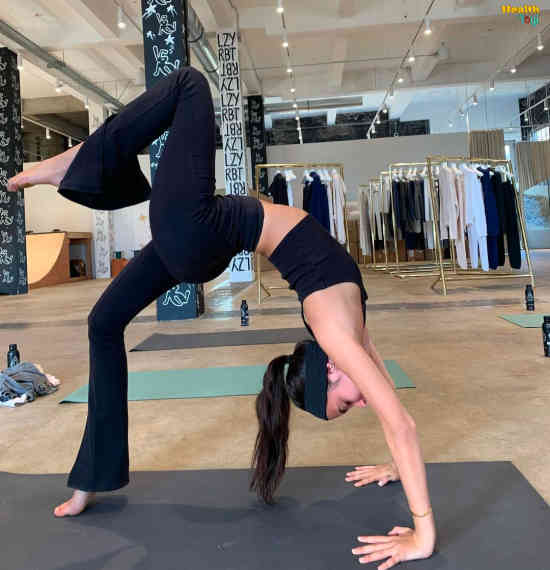 As we know, Elisha Herbert prefers a yoga workout that helps you get a lean and toned body figure. It also provides you with a slim waistline and well-shaped butt, and flexibility. So you can do that five days a week for about an hour to two hours minimum.

However, if you want something new, you can try a Pilates workout as that’s one of the routines that give you almost similar and even better results as yoga. Also, it’s one of the most adapted workouts by models, singers, and K-pop idols. You can even alternate them every other day.

That’s all for the Elisha Herbert workout routine.

Elisha Herbert and her sister start the day by having smoothies and healthy meals, and that’s how they keep themselves so fit and lean. Also, they are vegan, so their food doesn’t consume many calories and often contains super healthy foods. They even upload this video which we will follow, sharing what they eat in their daily diet as vegans. 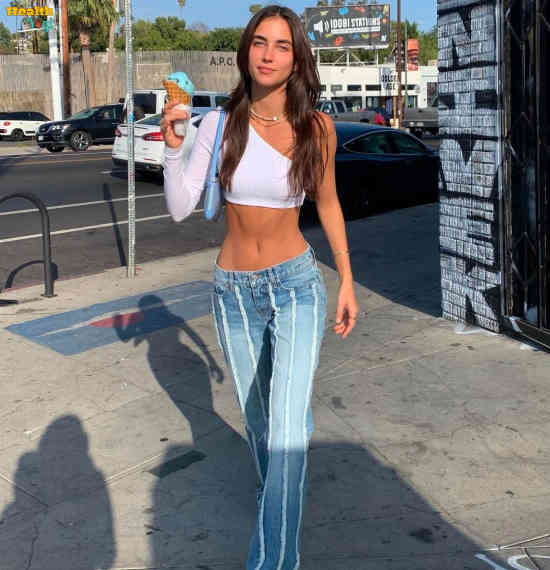 Is Elisha Herbert a Vegan?

Yes, Elisha Herbert is a vegan.

That’s all for the Elisha Herbert diet plan.