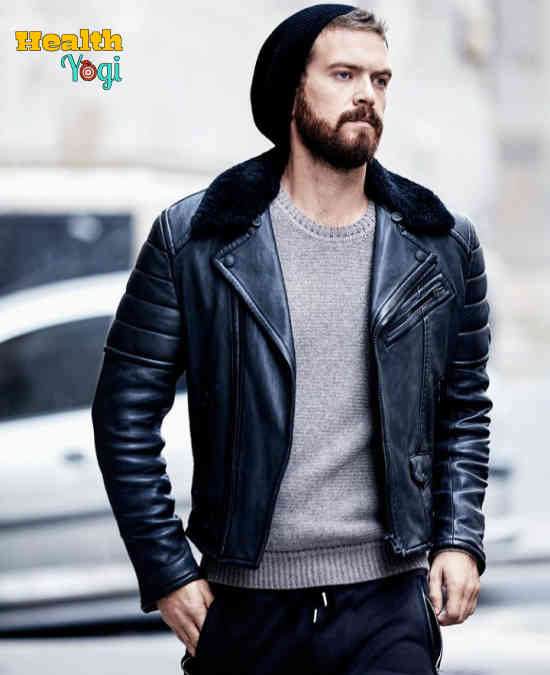 Engin Öztürk Workout Routine and Diet Plan: Engin Öztürk is an actor known for his movies and TV shows like; The Protector, The Way You Are, 50m², Magnificent Century, My Home My Destiny, etc. Engin Öztürk gained worldwide fame after The Protector series, and now many people worldwide know about Engin.

Engin is one of the fittest Turkish guys in the industry, and because of his height and body physique, Engin has gotten on the cover of many magazines like the Vogue, etc. All of the secrets he has to his body shape are in his workout routine, so what is the Engin Öztürk workout routine?

After looking for a while on the Google and Instagram accounts of Engin, I found a few things, and even the fan accounts helped me figure out Engin’s workout routine. Engin focuses on doing two workouts mostly and keeps them always part of his workout routine. One of them is his mixed martial arts training routine that he practices.

The other workout is weight training, a mixture of standard exercises, isolation, compounds, and functional movements. I was able to look at a few training videos from fan accounts, but there was no full workout explained anywhere.

I will be telling you now will be my variation of the Engin workout routine to help you achieve a physique like Engin Öztürk. The amount of workout we will do is not that much and will get divided into two morning and evening routine sessions to help you stay fit and rest before the other training. 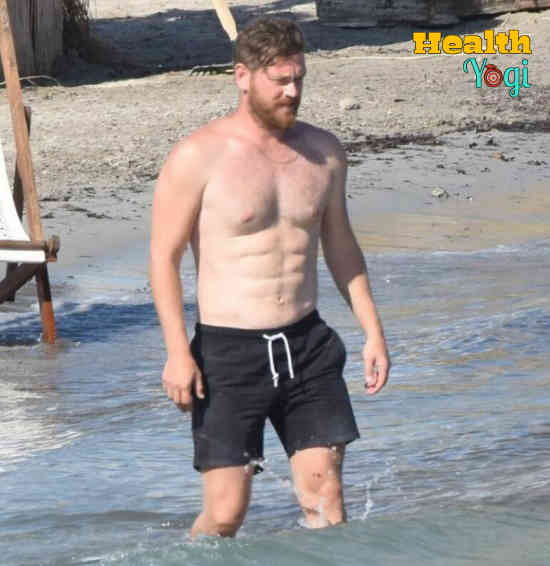 To get a body and athletic ability like Engin, you will need to work on your fighting skills, sharpen your reflex, increase your strength, and condition your body. This routine will also work on your cardio, which will also be our main cardio routine as we won’t be doing any other cardio exercises on the whole day other than this training. So join a gym where you can also learn any martial arts or boxing, which also has weight training equipment. You will be doing this routine for an hour or at least four days a week.

We will do a workout routine for the weight training that will involve training a singular body part every other day with some strength and compound movements. Weight training workout will get done in the evening, so your body can recover from the fighting practice.

That’s all for the Engin Öztürk workout routine.

I couldn’t find much for his diet plan, but I did know that he follows a healthy diet, especially when it’s a critical role Engin plays in a proper diet plan. However, I still can’t give you the diet of Engine, as there is no update about that, but I can always provide you my variation of Engin diet. 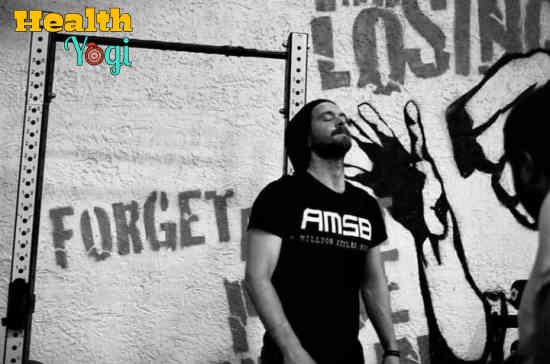 That’s all for the Engin Öztürk diet plan.