Faze Jarvis Workout Routine and Diet Plan: Faze Jarvis is a singer, YouTuber, Social media influencer, artist, and tiktokker. He mostly gets known for being one of the most popular Faze members, especially after his recent fight.

We all heard about Youtubers vs. Tik-Tokers going on, and there he beats the Tik-Toker Michael Le by a knockout. Since that time, Jarvis has been in the eye of many fitness people. So if you also want the Faze Jarvis workout and the Faze Jarvis diet, then keep reading.

Jarvis always had been fit, and we all know how the Faze family workout together most of the time in the Faze house. They all transformed from skinny to fit and bulked up by doing lots of weight training and having a good diet. However, what Jarvis did in recent months is crazy; he changed into a boxer.

We do not see this happening for the first time; a couple of years ago, Jake and his brother Logan Paul turned into boxers like this way. Now Jake is fighting pro fighters and currently getting ready for Tyron Woodley one and fighting the pro martial artists in an MMA fight. Jarvis is not far away either; he started his journey in an official match against Tik-Tok Michael and won for the YouTube community.

So now the question of how Jarvis got into the shape where he could beat Micahel Le with a knockout? I found an article from the ESports website where they mentioned Jarvis saying and talking about his workout. In that article, Jarvis stated that he was super serious about the fight and was working out and training for two and half hours every day for six days a week.

Now that workout includes training in the Mayweather gym, where he does lots of sparring, weight training, cardio, boxing, etc. It’s a mixture of different workouts that keeps him in a very active shape. Unfortunately, there hasn’t been any interview yet or a video where Jarvis breaks down his workout routines, so I can’t tell you the exact routine. However, I guess we can still do something about how you can work out. 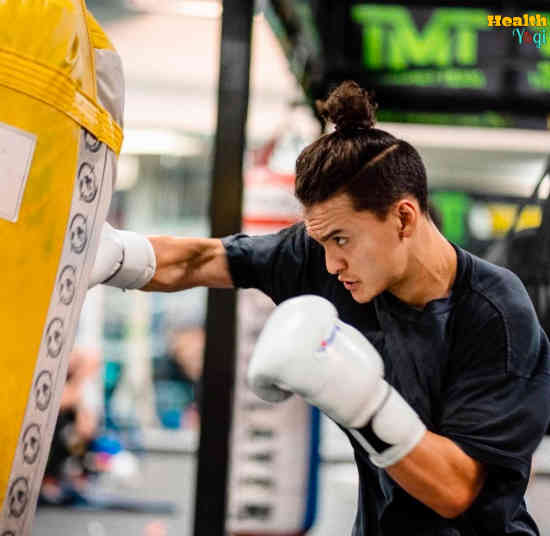 Before you start with your boxing, your cardio and warm-up are super important. Make sure to do at least 20 to 30 minutes of cardio workout that can include 15 to 20 minutes of running and 10 to 15 minutes of speed rope. Also, do the basic stretches to warm up your muscles and get the blood flowing.

The boxing workout usually consists of doing the footwork, defense rounds, sparring, heavy pad work, light pad work, etc. I don’t know much about boxing as I have never been to a boxing gym, so you should join a boxing gym and work out according to your trainer.

While boxing, you are not doing bodybuilder training and lifting heavyweights. The workout changes a lot, from explosiveness and focusing a lot on your entire body rather than just a single body part.

You will be doing bench press with extra resistance, lots of kettlebell swings, lunges, delt lateral raises, etc. Workouts that help your core, shoulder, and arms to get strong. For which I would recommend you asking your boxing trainer about the weight training routine to follow.

That’s all for the Faze Jarvis workout routine.

Jarvis’s diet plan got shown on YouTube, where Faze Nikan cooked for him for the whole day. It’s a clean boxing diet, and you guys can also eat to get a body like Faze Jarvis. So we will follow that diet, and if you want to learn how to cook these recipes watch the video by clicking right here. 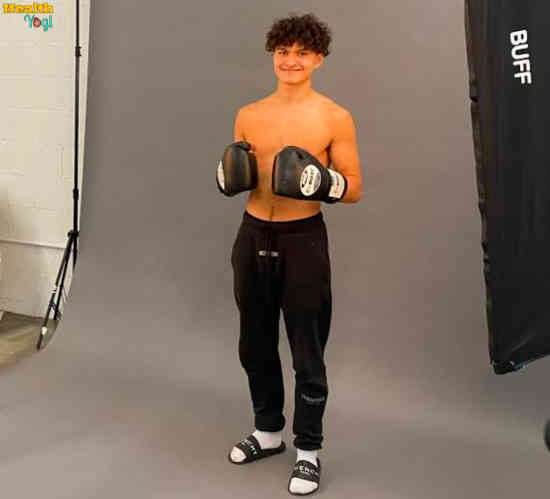 That’s all for the Faze Jarvis diet plan.