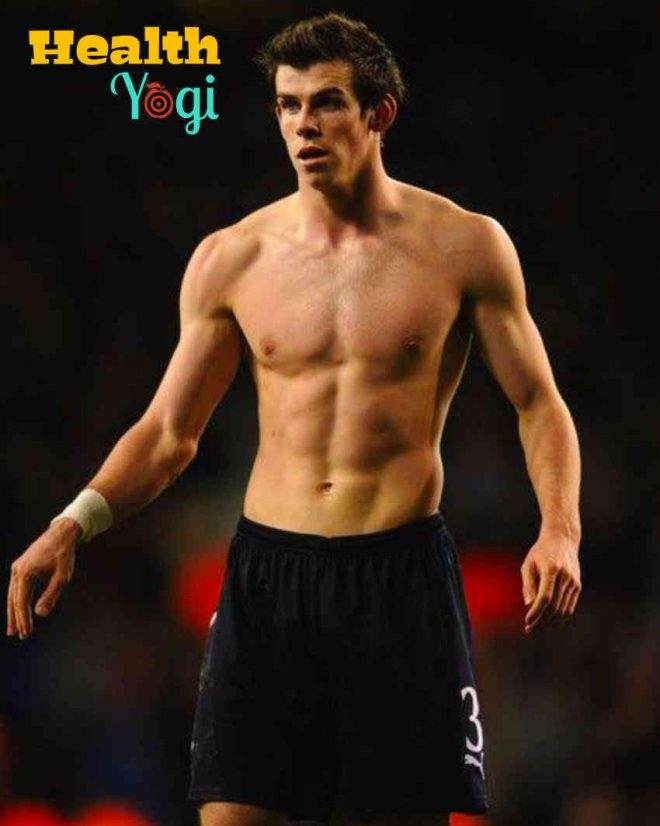 Gareth Bale Workout Routine and Diet Plan [Updated]: Gareth Bale is a professional footballer that plays for Real Madrid and Wales National Team as a winger/forward for the team. 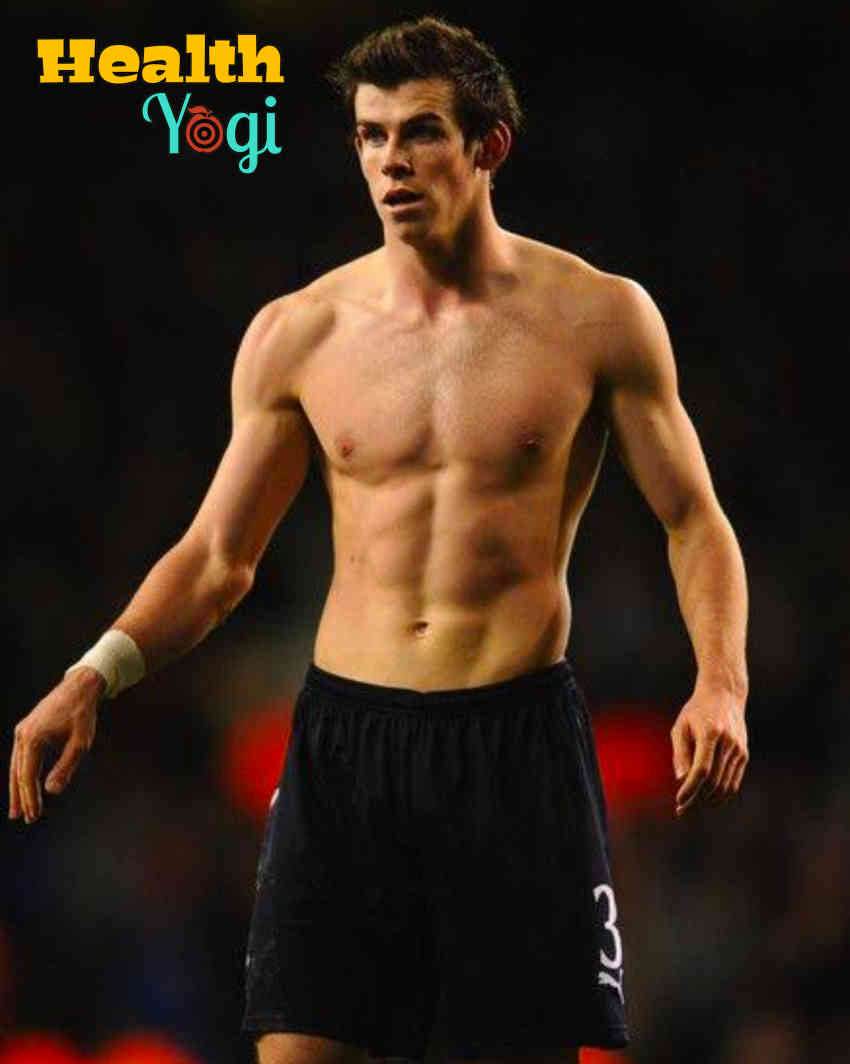 Gareth Bale is one of the most well-known players worldwide for his great kicks and skills. Gareth Bale is purely great when he is on the field playing forward and scoring goals. However, while the player is known for his skill, the fans also want to know what Gareth Bale does to get those skills. So if you also want more information on how Gareth Bale trains with the team and what he does, then keep reading. I will try to give you all the recent details about the Gareth Bale workout.

After searching for a while, I could not find any interview or article where the player himself talks about his workout. However, there was a video by Real Madrid’s official YouTube channel showing how the teams train also featuring Gareth Bale. Gareth Bale indeed is one of the faces of Real Madrid, a good-looking. In that video, you can see that Real Madrid goes through a specific training method. Gareth Bale will be starting with some stretches.

Stretching is an integral part of his training routine. Many players like to work a lot on the stretches and exercises like ankle mobility, stability, etc. After that, Gareth Bale would do specific gym workouts and cardio sessions, including a mixture of routine and explosive workouts. The explosiveness gets often seen in the footballer’s gun routines. Once Gareth Bale finishes all of those routines, he will be doing different drills in the ground.

As you will see in the video, the star goes through shooting, Roundo, dribbling, and then practice matches. So you will need to work with a coach and figure out the football ground training by yourself. However, I will still give you a Gareth Bale-inspired cardio and gym session to get you started, but you are always welcome to update it with your trainer and do what’s best for you. 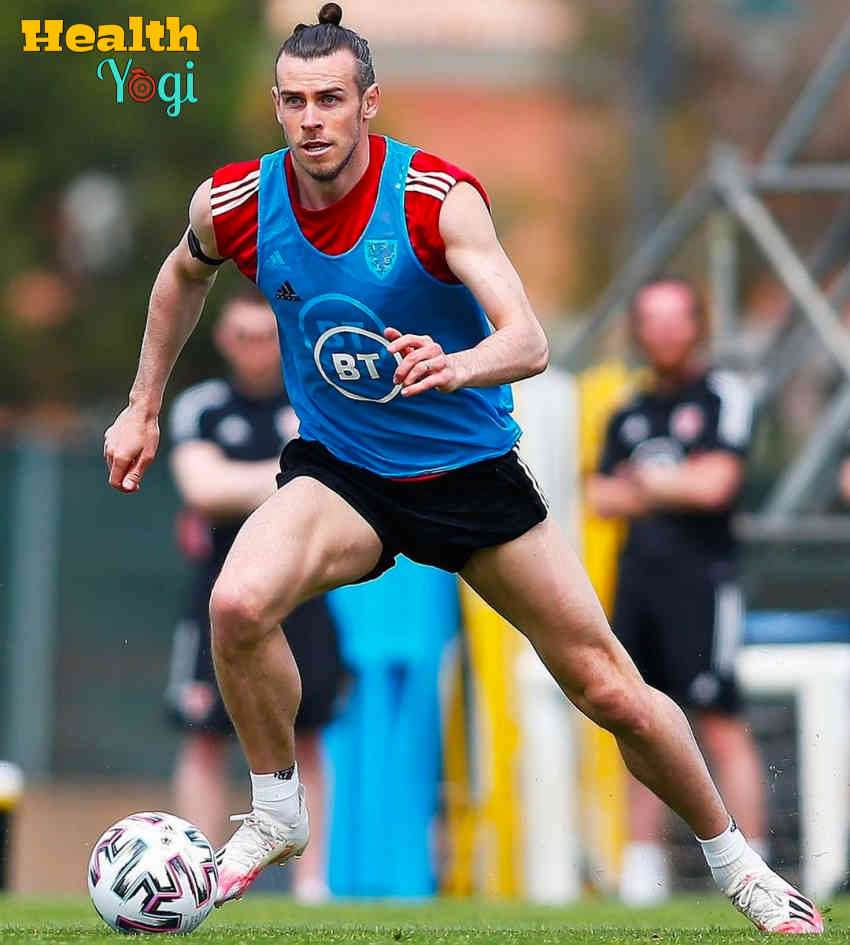 In the cardio routine, we will be starting with some quick stretches. Once you finish that, we will move on to the various exercises, including running, biking, rowing, etc. The cardio routine will be important as Gareth Bale is a forward, constantly attacking. Such workouts like HIIT agility and hurdle training will also help you get the job done, but for now, you can start with this cardio routine.

For the strength and conditioning workout, I would suggest doing a routine consisting of a mixture of lifting and plyometrics and core workout. Core routines are essential for footballers as, without a strong core, you won’t get that strong kicks. Also, make sure to add stretching after you finish this routine, as you don’t want to get sore or stiff muscles after the workout.

That’s all for the Gareth Bale workout routine.

A couple of months ago, Gareth Bale interviewed with the team nutritionist, where he talked about some foods he eats to get the nutrients. Also, Gareth Bale mentions that he is vegan, so his diet consists mainly of beans, legumes, and lentils instead of chicken, fish, and eggs.

The star also loves a lot of veggies, and whether you believe it or not, Gareth Bale’s favorite before-game food is beans on toast. So now, let’s make a Gareth Bale-inspired diet to help you get fitness like him.

Is Gareth Bale a Vegan?

Yes, Gareth Bale is a vegan.

That’s all for the Gareth Bale diet plan.