Gareth Bale Workout Routine and Diet Plan: Gareth Bale’s full name is Gareth Frank Bale and he was born on 16 July 1989. Gareth Bale has a nickname which is The Cannon. He is 6 feet 1 inch tall and weighs 82 kg (these measurements are not accurate).

Bale is a professional Welsh footballer who plays as a winger for Spanish club Real Madrid and the Wales national team. And Bale is especially popular for his intense physical style and amazing speed of play in the football field during the matches. 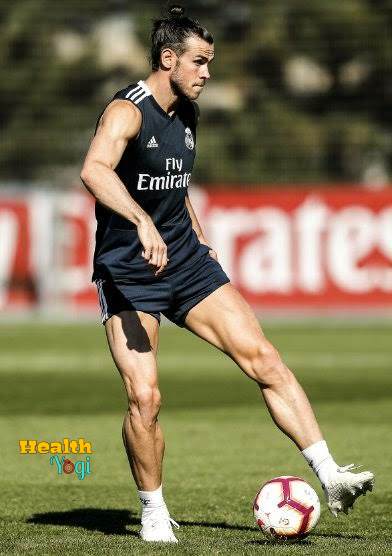 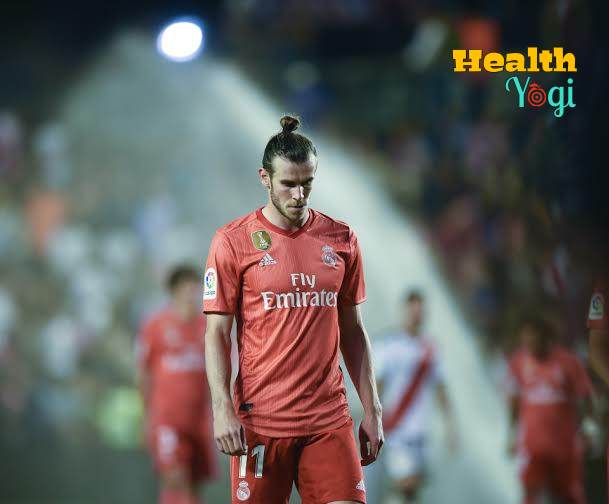 This is all about the workout routine of Gareth Bale. 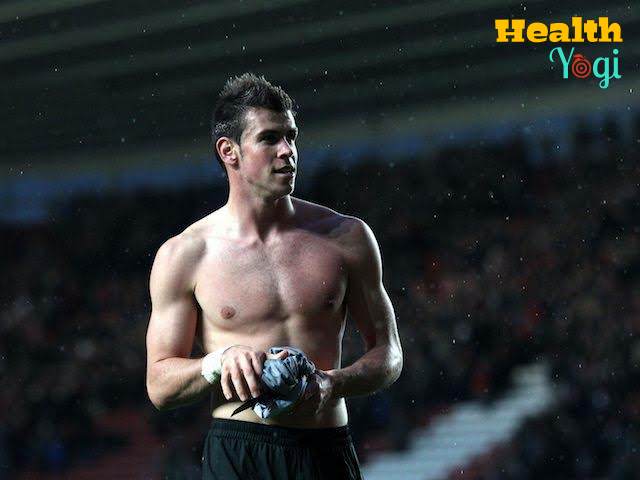 The diet plan of Gareth Bale has fulfilled with delicious and tasty foods that are not known as healthy foods. By the way, this world-famous soccer player loves to eat chips and eggs and he told in an interview that he loves these meals.

If he loses any game then he eats food like pancakes with Nutella, chips, and hamburgers. He thinks that we should eat those foods who can change our mood, most especially when you are sad like after losing a game.

He also shares with us that he takes healthy foods in his diet like homemade sushi and fruit platters. He loses to eat healthy, fresh and organic fruits and vegetables.

One of the most attractive habits of Gareth Bale is he never consumes alcohol and he told that he hates the smell of alcohol. He loves to have lots of fresh and organic juice in a day and the main thing about his diet that he only focuses on nutritious food and eating healthy. Also, he drinks a lot of water to keep himself well hydrated all day.

This is all about Gareth Bale Diet Plan.