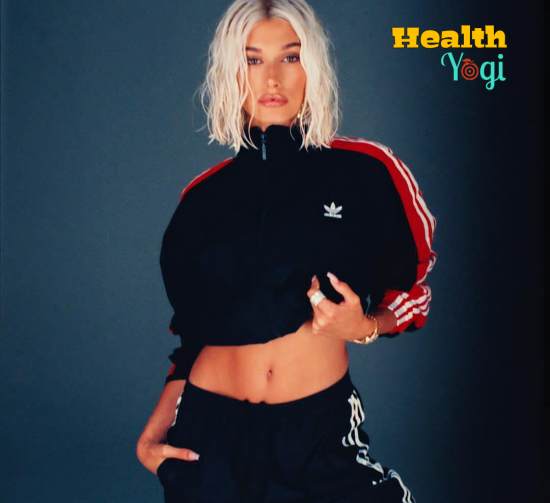 Although that isn’t the only thing that Hailey Baldwin is famous for, she is also very well known because of her incredible body physique. So today, we are going to talk about the Hailey Baldwin workout routine and also take a look at her diet plan.

The Hailey Baldwin workout was a secret for a long time, but recently, in November 2019, and she revealed the exact things that she does and eats. Her workout routine contains doing a lot of hot yoga, Pilates, weight training, and lots of core workout. Her weight training program is mostly focused on her lower-body and core strength only. 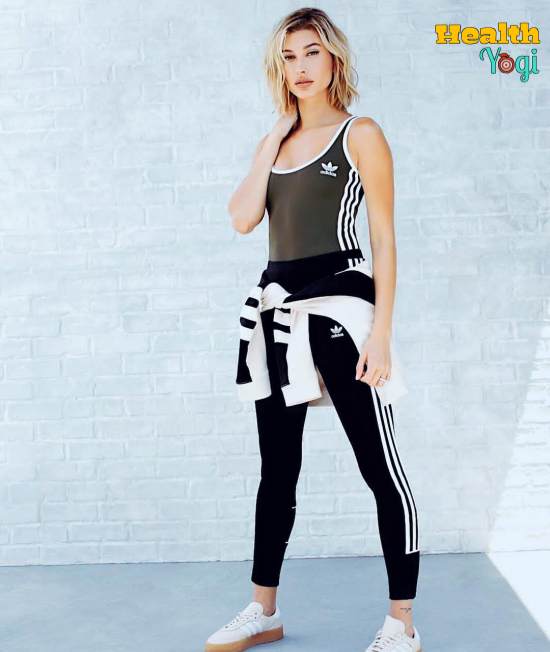 Hailey Baldwin Bieber only performs upper-body workout once or twice a week to keep her upper-body toned. Hailey Baldwin workout almost six days a week and take only one day break to let her body recover.

One of the things that Hailey Baldwin fell in love with is hot yoga that she first started almost three years ago. Once Hailey fell in love with the workout, Hailey also said in one of her interviews that she finds that when she performs yoga, her muscles get pliable, and she sweats a lot, and it also makes her body more flexible.

Hailey Baldwin Bieber is so obsessed with it that she performs it almost every day in her daily routine. Although you don’t have to implement it every day at the start, you can start doing yoga five days a week and for about an hour each day. 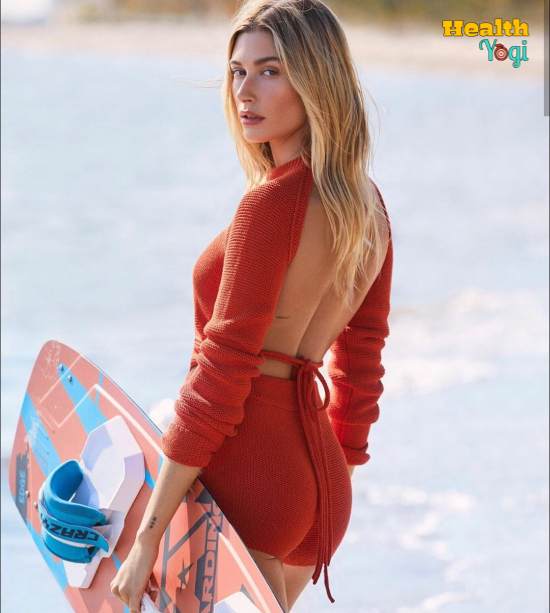 Just like yoga, Hailey Baldwin started doing Pilates almost three years ago, and this was another thing that she loved. She first went to a Pilates class in Brooklyn, and after that, she found a fantastic place to do Pilates in LA. Since that time she tries to do it as much as she can, Hailey Baldwin said that it’s one of the things that make me flexible.

The reason that Hailey Baldwin chose these two is that she didn’t want to lose her ballet dancer flexibility that she had. You all can also start by taking Pilates class at least three times a week with the yoga class.

The weight training routine is one of the things that Hailey Baldwin loves to do; you all must have already seen her posting a lot of workout videos in the gym on her Instagram account. Hailey Baldwin trains with the celebrity trainer Kirk Meyers when she is in New York.

So Hailey Baldwin Bieber’s weight training routine contains a lot of mix exercises targeting the lower-body and core part most of the time. We don’t know what her workout routine includes, but we do know that it involves a lot of exercises related to the core.

The diet plan of Hailey Baldwin is a very healthy diet plan containing high protein and low carbs food. Although she eats healthy when it comes to cheating meals she is just like her husband, Hailey Baldwin will eat if she craves 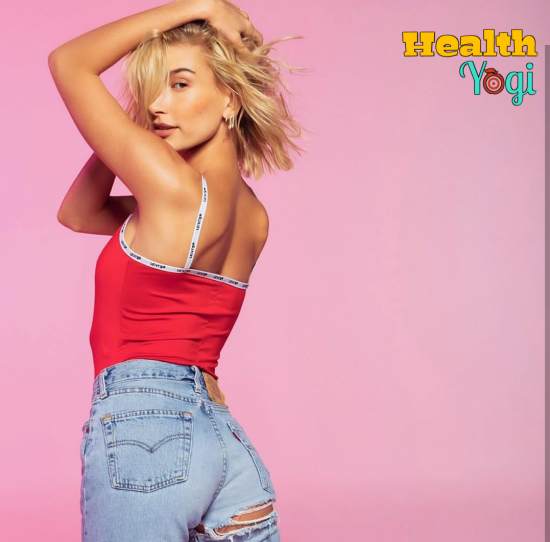 If Hailey Baldwin craves burgers, she will get a burger, so it’s not always a healthy diet. It’s just that she tries to balance her daily diet by maintaining the number of calories. Hailey Baldwin Bieber also drinks a lot of water throughout the day to stay healthy and hydrated.

This is all about Hailey Baldwin Diet Plan. 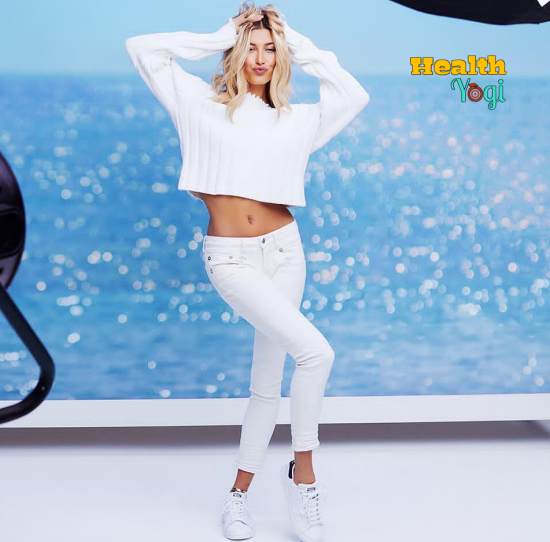