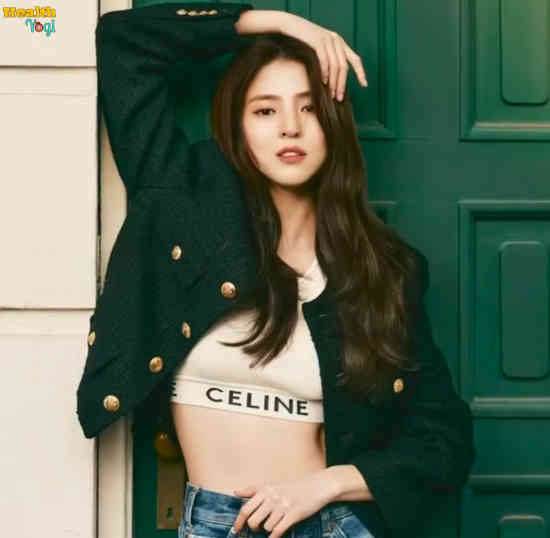 Han So Hee Diet Plan and Workout Routine: Han So Hee is an actress known for her roles in Tv Shows and movies like Money Flower, The Works Of The Married, Abyss, 100 Days Of My Prince, Reunited Wounds, etc. We all have heard about her, especially after the record-breaking drama she did.

Han is super gorgeous and fit, and when it comes to keeping herself in a shape which people will admire, she surely slays the role. Han already has a very slim and aesthetic type of body time that makes her look like a supermodel with long legs, slender arms, a slim face, and a toned body shape. However, sometimes she does, even more, to get her in a leaner shape.

While I was searching the workout routine, I found out that Han So Hee has to lose an extra 2 kg for the role of The World Of The Marriage series. She stayed at 47 kg, but for that role, Han went to 45 kg and went on a diet that I don’t want to promote much. Now about her workout routine, I searched about it but found nothing at all. There was nothing on her Instagram as well which could help us to understand her workout routine better.

So does she not work out? Well, Han does stay active most of the time, but I still think she does work out, even if just an hour a day. I will say she must be doing a workout like either yoga or Pilates with the way her body gets shaped. Both of these workouts get adapted by many Kpop stars, so there is a high chance of Han also doing one of these two workout routines.

So we learned a few things about Han, and now she can be staying fit, so let’s make a workout routine to get you the best body like Han So Hee. We will follow a routine of working out and training six days a week and doing an hour of workout. One day you can rest, but don’t get super lazy and stay in bed all day. Keep yourself active on that rest day, now let’s get started: 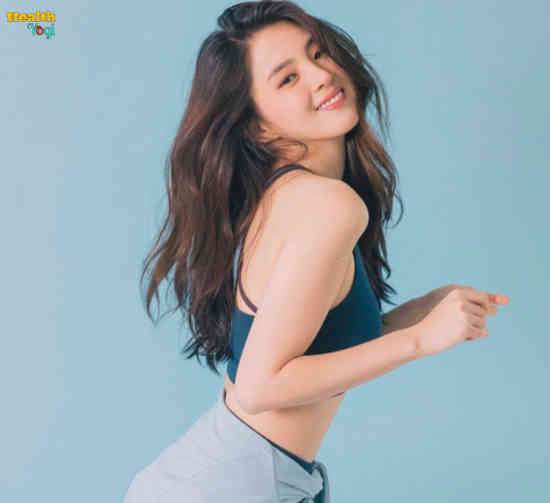 We will do an hour of yoga on these three days, which will help us lose weight and tone our body. It’s also great for getting a toned and slim waistline while keeping the flexibility and slender look of the body. Stars like Jennie and Rosé also promote yoga and use to do it regularly. While they are different types of yoga, you can do any yoga and don’t go and do beer yoga (because that is stupid).

For the rest of the three days, we can do Pilates for an hour. As these past couple of years pass by, more and more artists from Korea or even the world are getting into Pilates. It’s one of the most celebrity workouts that each celebrity wants to try.

It works very similar to yoga, but at the same time, very differently as it focuses more on your body strength and core region. You will be training lots of lower body and core areas while being super flexible and losing weight.

That’s all for the Han So Hee workout routine.

I read an article about Han So Hee by Kstarlive, where they have written that Han mentioned losing the weight she left breakfast and was eating a tiny portion of chicken breast at night.

Also didn’t drink water that much because Han was scared of getting a bloated stomach. So I won’t promote this, but I know lots of Kpop idols and Korean stars follow this type of diet. Instead of that, you can follow this diet created by me: 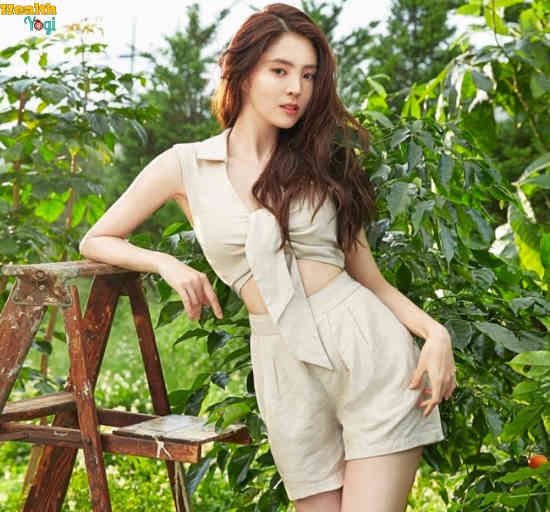 That’s all for the Han So Hee diet plan.