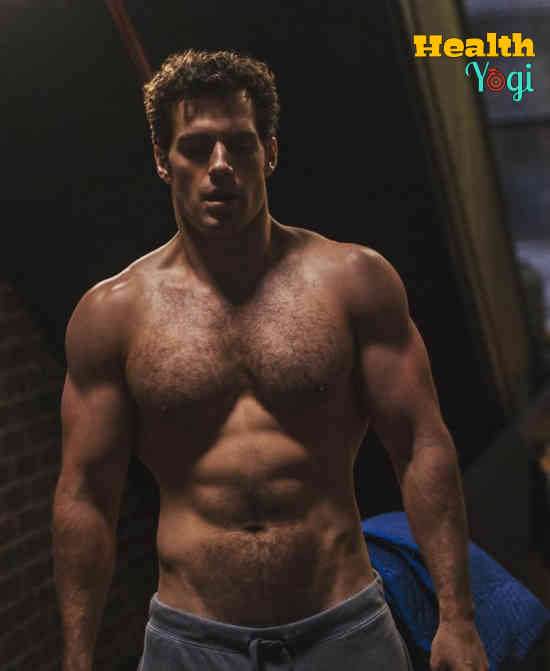 Henry Cavill Diet Plan [2021] Is Henry Cavill a Vegan?: Henry Cavill is an actor widely known for being Superman and playing the best characters in many movies and TV Shows like; Justice League, The Witcher, Mission Impossible, The Tudors, Immortals, etc.

Henry also gets recognized for being a super big man who can give many bodybuilders complexes with his incredible bulky body shape naturally without steroids. However, when you are that big, your workout is quite intense and also your diet. We have already covered the work out for Henry; now it’s time to get the Henry Cavill diet plan.

Henry Cavill is an actual beast when it comes to workout and also when it comes to eating. The guy has gone through different diet plans to achieve a body that is best for Superman. However, he’s quite a sweet and friendly beast. Henry’s diet is always between 3k to 5k calorie diet that helps him get the bulk and lean body muscle.

For the Superman role, Henry started eating 3.5k calories and then went to a 5k calorie diet to get the bulk and then switched back to a 3.5k diet to gain muscles and look ripped. Well, it seems way too much, but when you are working out like him, these numbers might not sound as insane as you think. However, before I tell you the Henry Cavill diet plan, let’s answer one question that many people have asked.

Is Henry Cavill a vegan?

Well, the answer is no. Henry’s quite the opposite of being vegan; there isn’t a single day where Henry doesn’t eat meat or consume animal products. Henry’s diet mostly contains eating animal products and meats, or else eating 5k calories with a vegan diet doesn’t seem quite nice. No offense, it’s just that you can’t get the same amount of protein, carbs, and other benefits by consuming a vegan diet. Now let’s see the diet plan for Henry Cavill that he mentioned in Men’s Health. 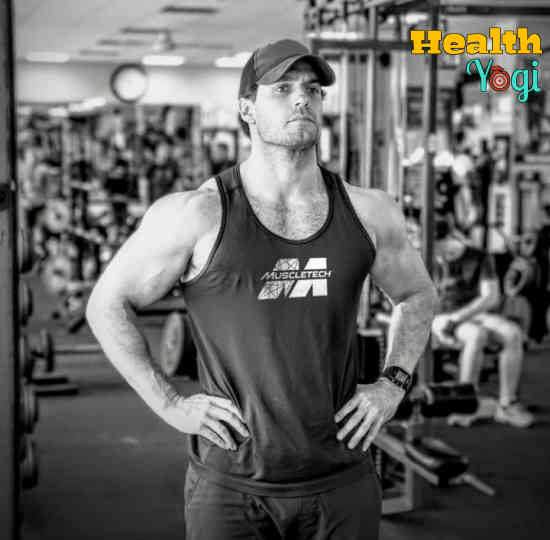 Well, for breakfast, the actor starts with quite a decadent breakfast of scrambled eggs, oatmeal protein shake, and steak. Then he finished it with rosemary water. Quite a heavy breakfast, isn’t it? Well, not for Henry; I’m sure not many people wake up to eat steak for breakfast, but our super does eat that for protein, carbs, and fiber.

Now for lunch, Henry Cavill gets more heavy with more carbs and more protein. Henry Cavill loves eating carbs and protein, and the best source for his lunch is eating jasmine rice, chicken curry, and apple.

Now it’s time for the post-lunch meal, which is also his second lunch. He again eats carbs and protein, although Henry eats roasted chicken with a side of curry sauce and roasted potato. It must be shocking for people that thought Henry Cavill was a vegan. The guy eats meat from morning full night, and there is no way Henry Cavill can be a vegan.

What’s for his dinner? How about some more steak and not just any steak? It’s bison brown rice pasta. Why the bison steak? Well, it’s low in fat, high in protein, and also contains creatine. Any average person at this point might be puking all over the washroom. However, the amount of training Henry does help him to gulp down all this food quite quickly.

After that decadent dinner, Henry waits for a while and then finishes his diet with a protein shake. That looks incredible and gives him the remaining amount of protein that Henry Cavill should have in a day.

For His Cheat Meal, Henry Cavill loves to have pizza, as he states that when it’s cheat day, he doesn’t like to worry about overeating and unhealthy because that’s what cheat days are for, right?

That’s all for the Henry Cavill diet plan.