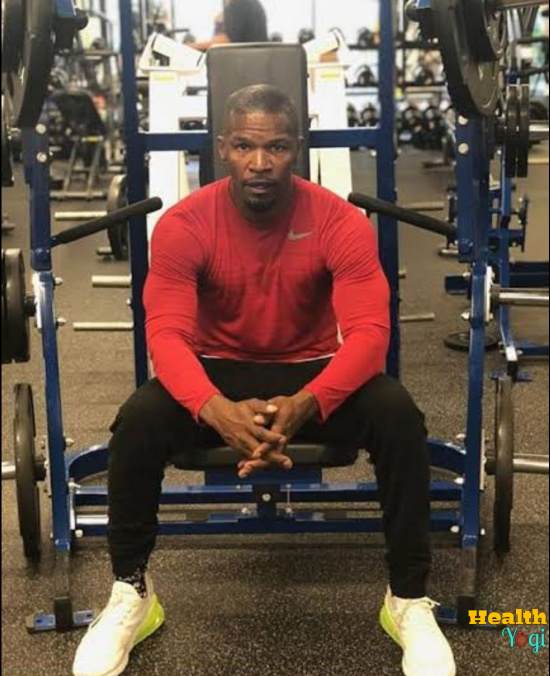 However, the big news nowadays is about him starring in the Biopic of Mike Tyson. Yes, Jamie Fox is working out like crazy, and everyone is wondering how Jamie will get that body. So if you also want to know the Jamie Foxx workout and diet plan, then keep on reading.

Jamie Foxx has been in tremendous shape since a long time, and now when he has crossed 50 years of his life it’s getting hard for him to maintain the body, and in this age now he just doesn’t have to keep the shape, he even has to change and adapt to a boxer lifestyle. Jamie has shared many things on his interviews and on his social media account about how it’s going for him. 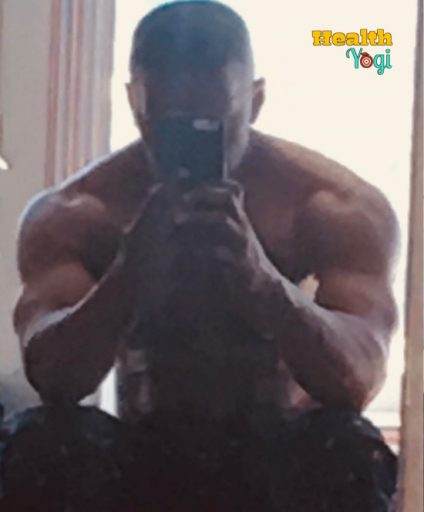 He thoroughly explained what he likes to do in his workout and how Jamie keeps himself fit in the interview with The Men’s Journal. On Instagram and other places, Jamie also stated that I’m doing a lot of bodyweight exercises that I’m not used to doing in my workout. Jamie said three basic things that he started doing every day: push-ups, pull-ups, and dips.

In the interview with Men’s Journal, he also stated that to stay fit, Jamie does a lot of other things like just near his home there are nine basketball courts where sometimes even NBA players come to play. Jamie joins them whenever he gets the chance; he said that it’s just a great workout that you can get for your whole body.

Resistance Band and Back Workout

Jamie also talked about how he loves to do a resistance band workout for his lower body. Jamie will start with resistance band squats, then make some lunges, an alternative to back lunges to semi-circles. Jamie also stated how important he thinks Back workouts are; he loves doing them because they are essential as you get old. You need to look neat and have good posture, so you need to focus on your back workout. 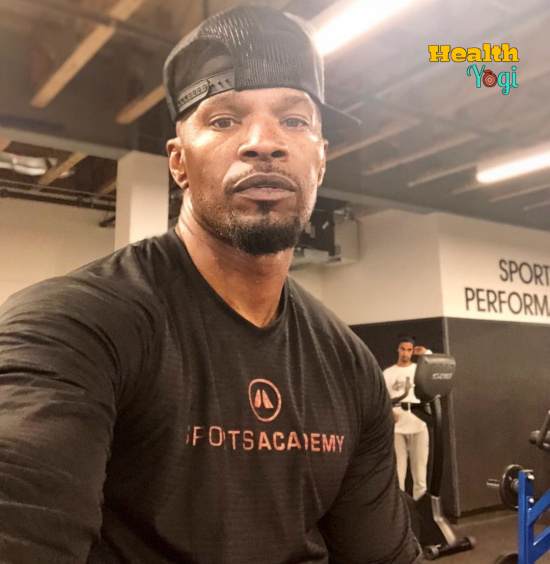 Jamie Foxx at the gym

Now keeping other things aside, Jamie is still hitting the gym and working out regularly to exercise to keep up with his body. Jamie also started a few boxing sessions and slowly caught up with the role by getting into the boxer shape. Talking about form, Jamie did mention that he has no calves at all, he needs to tighten up the legs day and start to work out more on legs to get those calves to look like Mike Tyson.

Jamie Foxx has an interesting theory about his diet. Jamie stated in that interview that he does not believe in fasting or not eating a meal. Instead of that, Jamie said that he loves eating a meal, eats as much as he wants to, and it’s okay to do that as long as you are eating the right thing. You can eat five meals, and be lean if you eat good food. 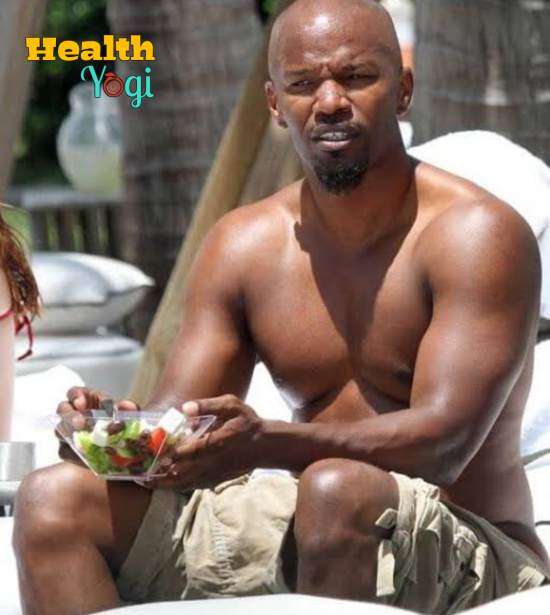 Jamie Foxx eats as much as egg whites he can in a day, with that he likes to eat a turkey sausage or chicken sausage and turkey bacon. He allows himself one piece of toast a day and a spoon of jello if he doesn’t want jello Jamie to drink a glass of orange juice. He also loves to eat fish and other protein foods, so overall, Jamie eats as healthy as he can.