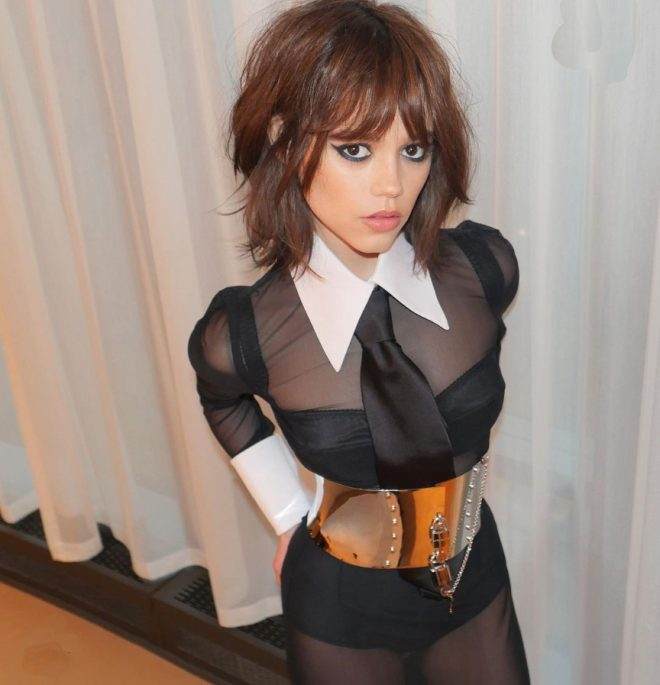 Jenna Ortega Diet Plan: The young rising actress has been all over the internet for her career and the latest controversy regarding food choices. Most media houses are busy covering her back to meat eating journey which they hold the production house Netflix responsible for. Some are looking at the more positive side of things by supporting one’s agency for their food choices without being chained to notions and expectations.

But for us at healthyogi, it’s a good opportunity to reap out some good fitness advice for our readers, except that we will only focus on some dietary secrets of the actor for this post. 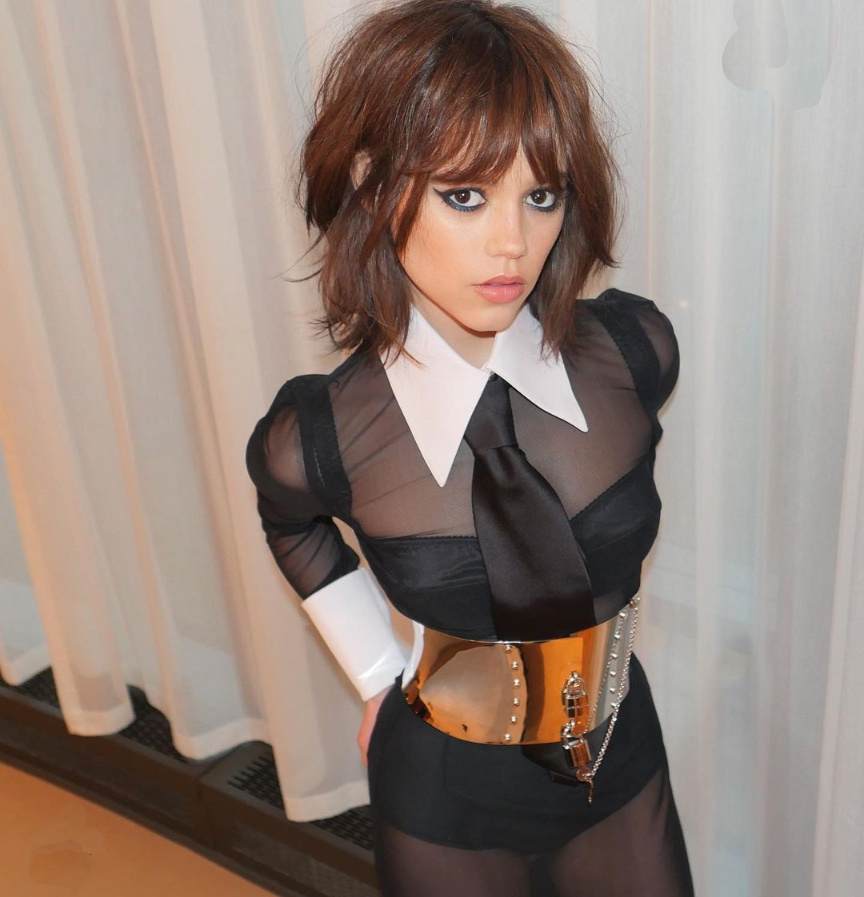 Jenna is a quite phenomenal actress at a very young age. She has been in the Industry for a considerable amount of time in her life. With projects like Iron Man 3,  You, Jane the Virgin, and many others to her credit, she already harbors a following of millions.

Recently she turned twenty and now seems to have lost a lot of baby fat from her body, which gives way to a more toned body.

Jacked Gorilla reports that she has a petite frame but remains active and has a toned body, which brings a lot of structure to her appearance. 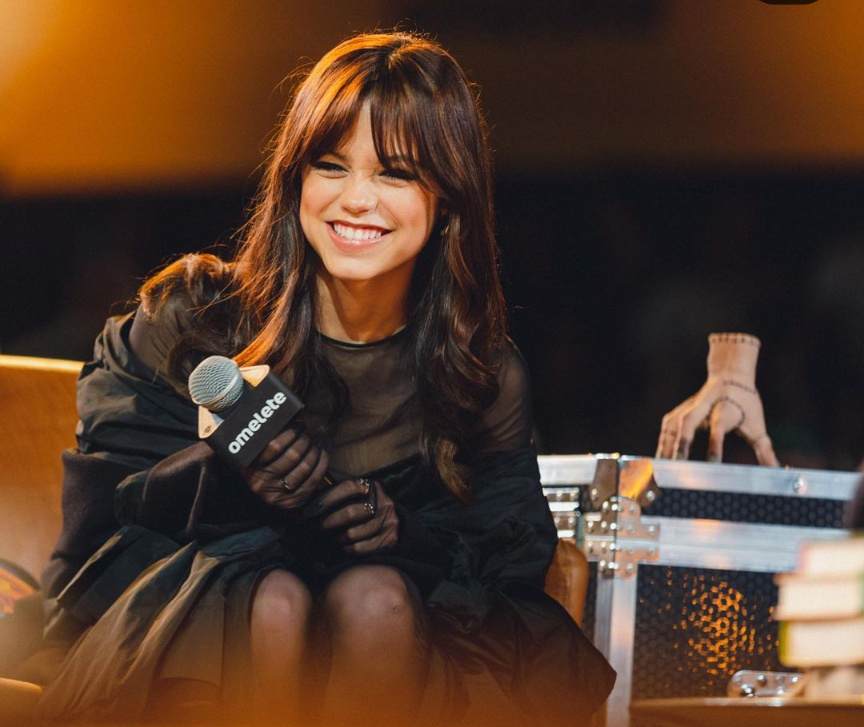 Jenna has been trying to be Vegan for a very long time. In 2020 she revealed that she is a vegetarian, and seriously tries to stay away from dairy products as much as possible. Living in Los Angeles, the actress is quite disciplined with her vegan diet. Her favorite foods include pizzas and burgers of course in the vegan edition.

The actress has been busy with her shootings for the Netflix production called Wednesday in Romania. She revealed that being in a different country with a completely different food culture, she wasn’t able to meet her nutritional requirements through only vegan food, especially protein. So she had to move to eat fish again. So currently she defines herself as a pescetarian.

Many people have turned to hold Netflix’s behavior as being irresponsible and indifferent to the needs of their actors, twisting the debate to animal cruelty and toxic work cultures.

But Jenna says she really liked salmon while shooting.

Her stand is yet very clear, she still wants to return to veganism once her work environments permit.

The debate around veganism has been a perpetual one with people specifically focusing on unmet protein requirements for terming Veganism as not being an optimum diet plan.

But Jenna believes in keeping one’s health above all forms of labels. Having a vegan diet has many benefits but it’s not practically viable in many lifestyles, so we must listen to our bodies in totality to arrive at a conclusion.

Jenna takes good care of her hydration levels throughout the day and tries to remain very conscious of her water intake.

Hydration is important not just for your body and skin, but also for your mind. Our mind is 20% water content, so a slight shift in hydration levels of your body can have a considerable impact on your mental well-being. Hydration ensures overall cleanup of your body and helps in detoxification that ultimately has long-term health gains.

Jenna considers herself a foodie and she in fact loves food shows and tries to experiment herself. She resorts to a good vegan chocolate cake for sugar cravings and doesn’t have a very strict diet for most days.

Some other favorites include broccoli, Falafel, Vegetable Soups, and Beignet. But she doesn’t really like chicken and mushrooms.