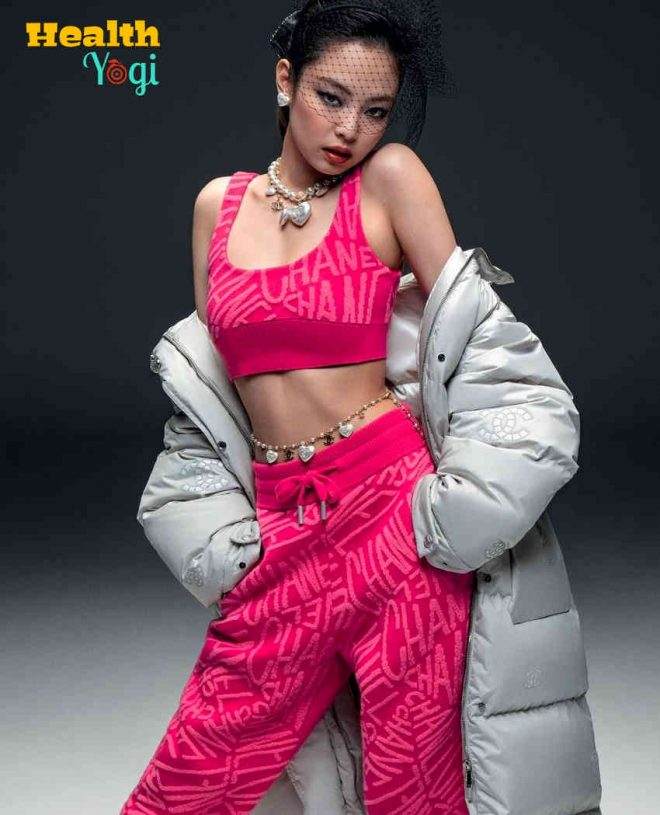 Jennie Diet Plan [updated]: Jennie Kim, aka Jennie, is a singer and model known for being part of the biggest girl K-pop group “Blackpink.” Jennie is also doing solo and pursuing her solo career.

Jennie also is a Television personality appearing on many TV shows regularly. However, besides all of these things, Jennie also gets known for her incredible physique. So if you also want the Jennie diet plan, keep reading. 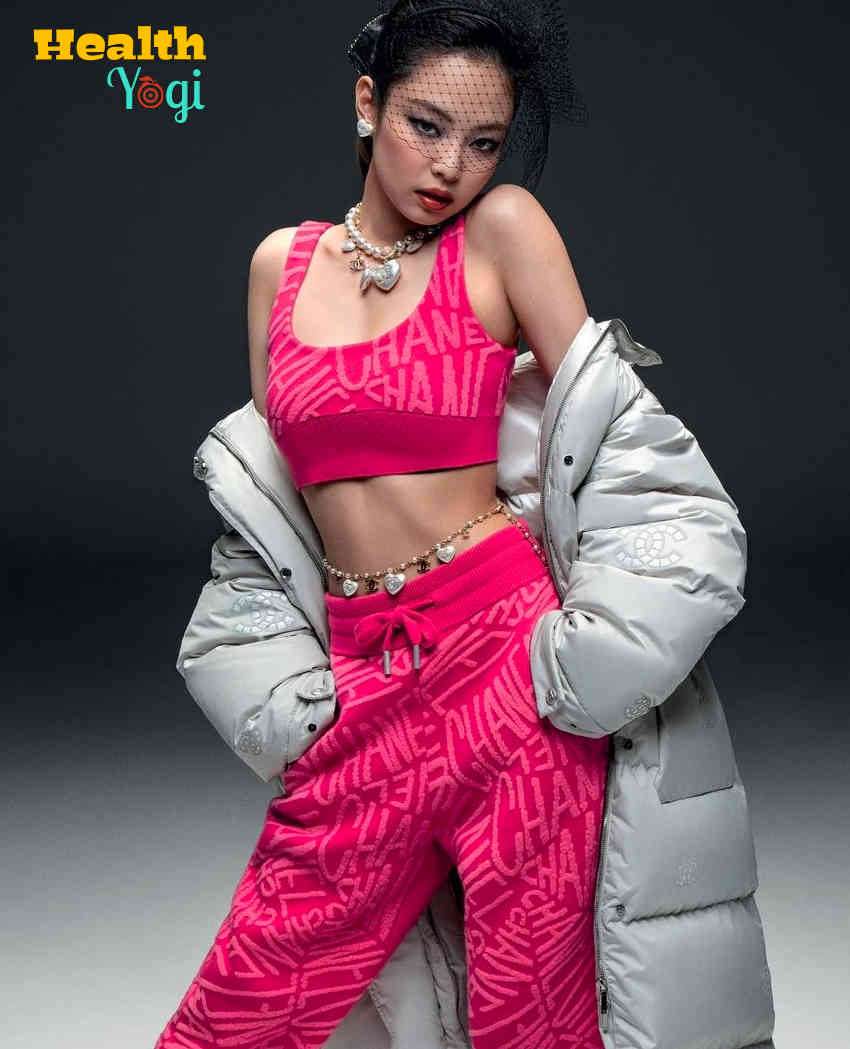 Jennie is a singer and model known for her songs and albums. Jennie is also the lead vocalist of the band and the face of the group as well. We know that Jennie’s fan following is insane and might equal Lisa’s fan following. However, one of Jennie’s most significant reasons for her success is her physique. I don’t mean that negatively, but we all know how strict the K-pop industry is regarding weight. So Jennie has to make sure she does enough workout and follow a proper diet to stay fit.

For the workout, Jennie often focuses on doing a routine consisting of Pilates, and when she is performing, Jennie will do dance rehearsal with the team. An hour to two hours of Pilates five days a week surely helps Jennie get an incredible body physique. Besides Pilates, Jennie sometimes also goes for a yoga session and loves yoga. However, her favorite workout will be Pilates. Both of these workouts help her stay lean, burn calories, and get toned. Especially yoga also helps with mental fitness as well as physical fitness.

Now, let’s talk about Jennie’s diet, as 80% of your body transformation depends on the food you consume, so what type of foods does Jennie eats to stay in a share like that? Well, I found this article on the Channel Korea website. There they have collected some information from interviews and shows that Jennie did. Jennie’s diet has three meals that she likes to eat, and she has one essential rule: no salt.

Salt is known to get your eyes and face swollen, and sometimes even the body gets swollen. So Jennie avoids anything that contains salt. Besides that, Jennie eats a healthy diet, but someday even she focuses on eating and indulging in treats. So even Jennie tries to balance her diet out and doesn’t keep herself permanently restricted with the strict diet plan and habits. So now let’s see a Jennie-inspired diet: 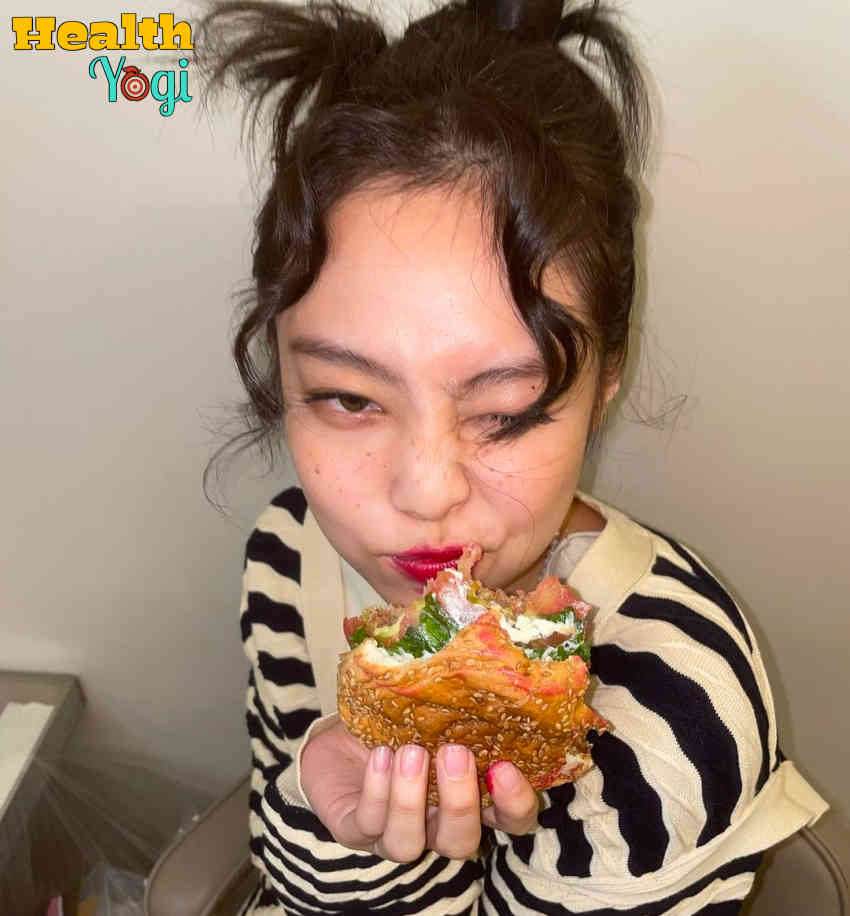 Is Jennie a Vegan?

No, Jennie is not a vegan, nor a vegetarian.

That’s all for the Jennie diet plan.