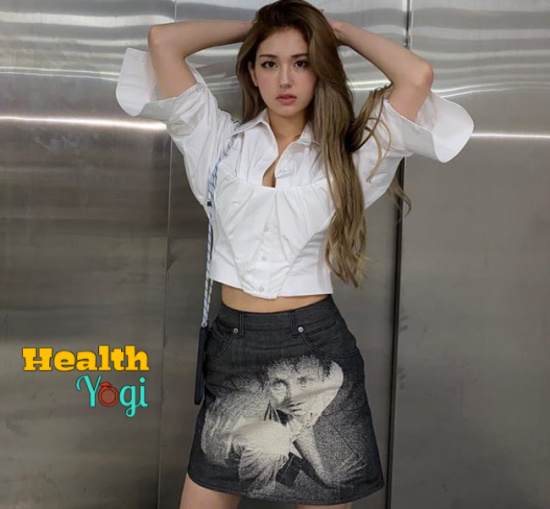 Jeon Somi Workout Routine and Diet Plan: Jeon So-mi is a singer in Kpop; she started her career with reality shows like Sixteen and Produce 101. After that, she joined a Kpop group called I.O.I and now she is pursuing her solo singing career, and it’s going perfect for Jeon.

However, Jeon is getting known for her fabulous abs, which she is showing in her recent post, so if you also want to see the secret of the Jeon Somi workout and diet plan, then keep on reading.

Jeon So-mi has gone through strict training and diet that has given her abs, and that incredible slim body tone. The workout that she does is not that hard to do, and I’m sure you guys can do it. Jeon is part of the Kpop industry, so the first thing she has to do every day is going to the studio and doing a lot of dance practice. 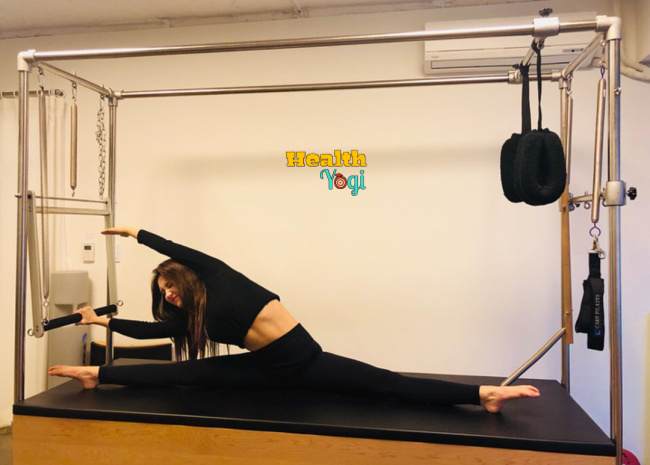 That’s the golden rule of every Kpop idol that they need to do, practice dance, and take voice lessons to keep getting better and better. Jeon does around an hour to two hours of dance practice, which helps her burn a lot of calories and also provides her body to get slim down and burn all those extra fats that Jeon has in her body.

However, this workout was not what got her to the solo album; Jeon had stated that she lost 10kg before they started shooting for a solo album, and that weight that she lost was in a minimal amount of time. To achieve that, she began to do another workout that helped her a lot, achieving those abs and a toned slim body.

Pilates is an overall body workout that targets every muscle group in your body; it mainly focuses on your core and lower body part. Pilates also works as an excellent cardio workout, and with that, it also provides you flexibility and muscles. That is why even Jeon has lost that much weight and achieved abs by doing pilates. 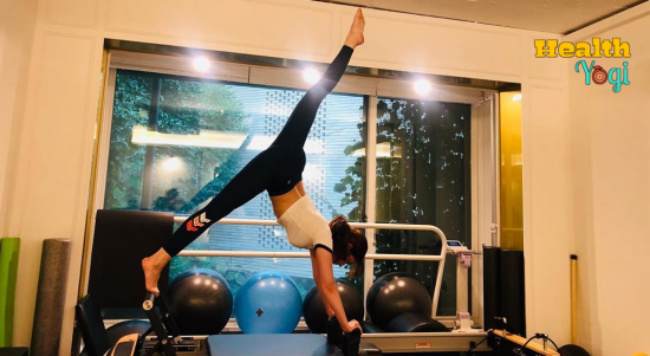 Jeon has posted a lot of pics on her Instagram that provides proof of her doing pilates; you can see the difference as well when in these two posts of Jeon in one of them, she has a little line of abs and the most recent one where she shows her sizzling and perfect abs.

That’s all for the Jeon Somi workout routine. 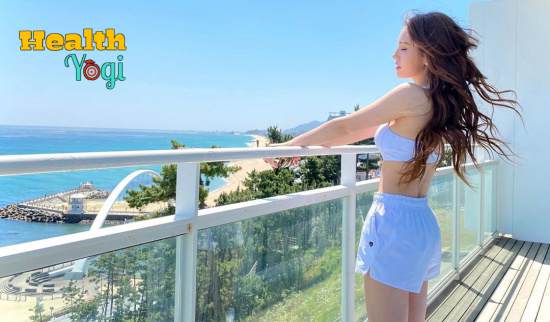 Now you must be wondering about losing 10kg in such a short period would be easy, right? Let me tell you it’s sturdy, and the method that Jeon So-mi took to achieve that goal was not good at all. The allkpop tells us that Jeon ate a single banana in breakfast, lunch, and dinner to lose weight. It is not the way to follow, but that’s what she did, and it worked for her; Jeon stated that she lost 4 kg in one week with that.

However, currently, she is eating almost everything and whatever she wants from dumplings to cake to sweet cream. She loves milkshakes and coffee, as well. When she wants to lose weight, she goes back to a single banana, a meal. Jeon also drinks a lot of water, so do not forget to drink a whole lot of water.

That’s all for the Jeon So-mi diet plan.