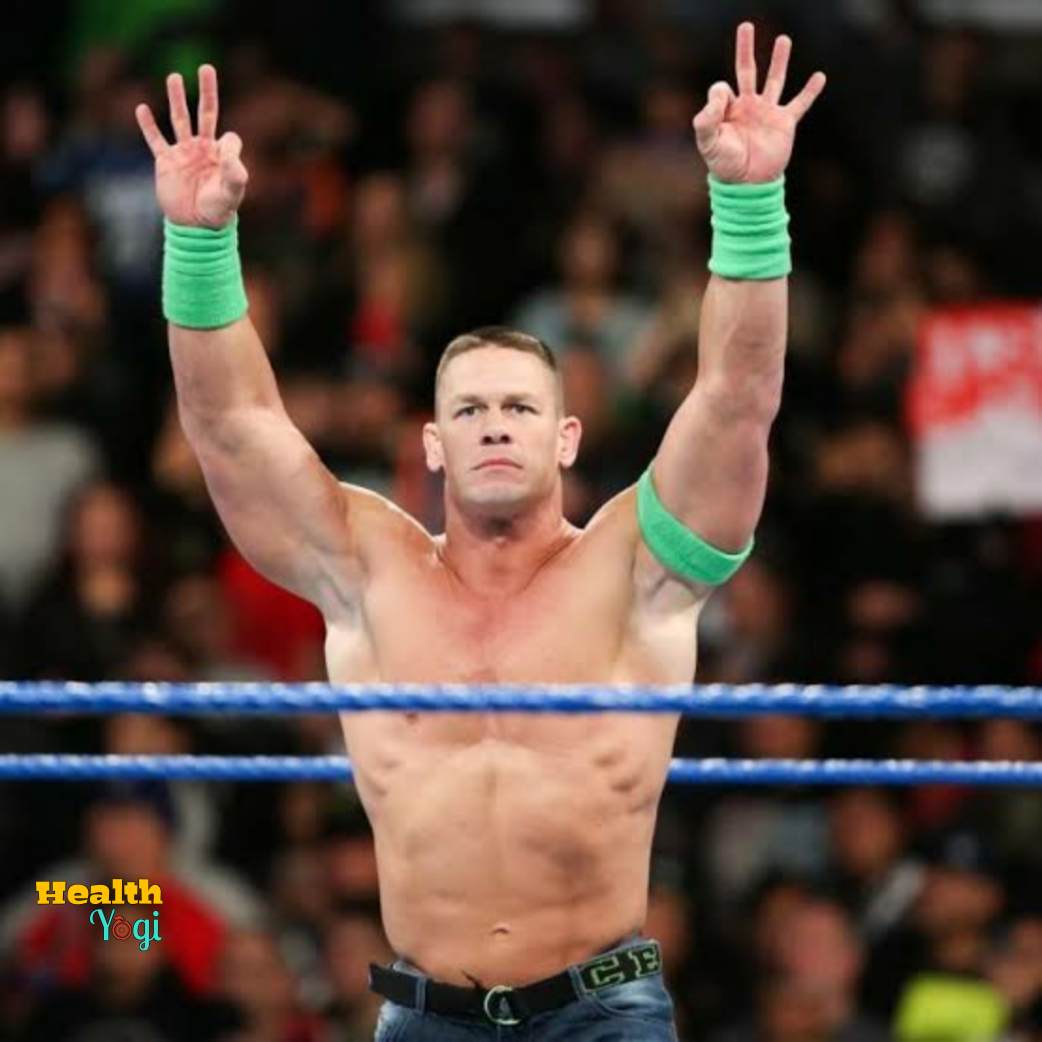 John Felix Anthony Cena, born in April 1977, is a WWE professional wrestler, who has been signed in the organization since 2005. 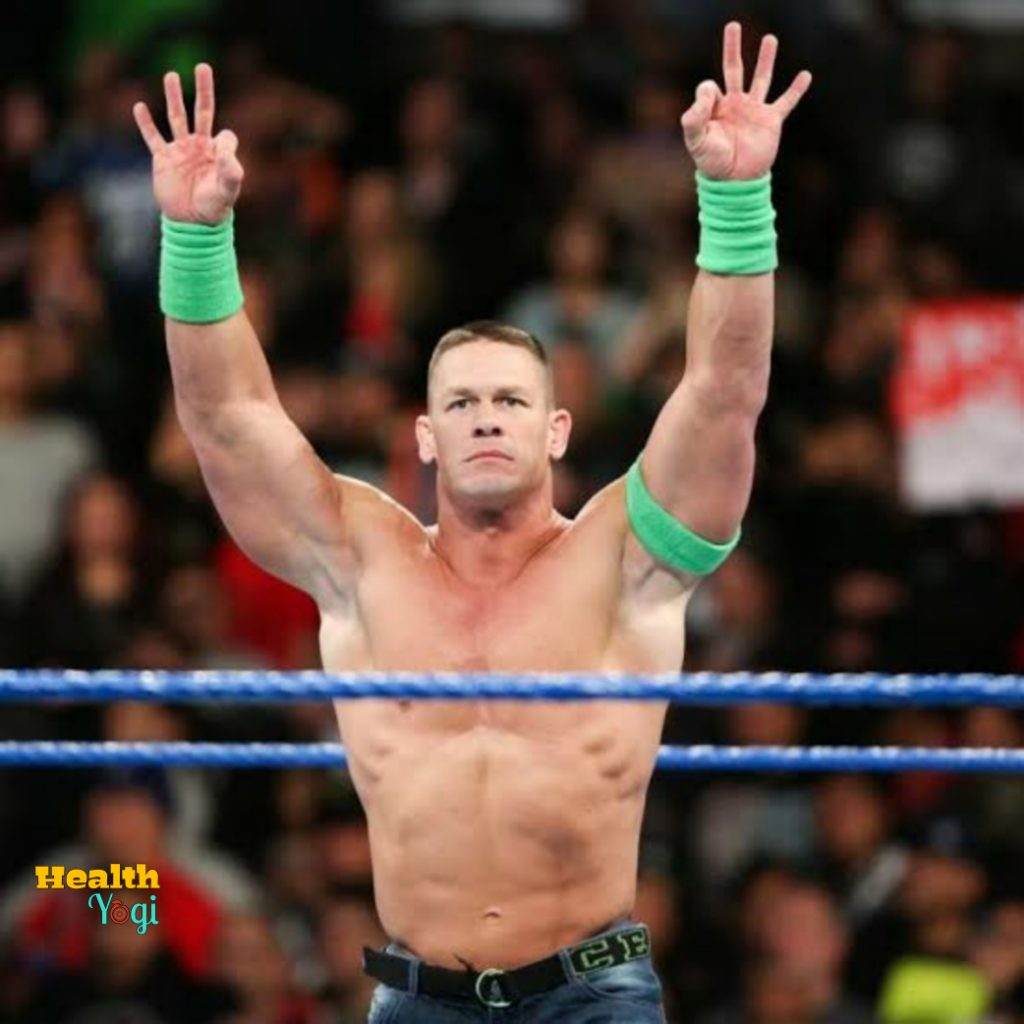 When John Cena used to study in school, he was not a strong and muscular man. In high school, his weight was only 120 pounds. At the age of 18, he started working strongly in bodybuilding and gym, while getting enough muscle and weight.

His height is 6’1 and now his weight is 240 pounds. He made his debut in 2001 and since then has made 19 titles in his name. He started with bodybuilding but now he has focused his attention on achieving pure power.

John Cena workout routine will help you build muscle and volume and it will be really helpful for those athletes who are getting out of the competition this season.

The John Cena Workout routine starts with a special diet plan, which separates it from all the other exercises it performs. So the plan to build his muscles is as follows.

Here is all the information about the exercise routine of John Cena. 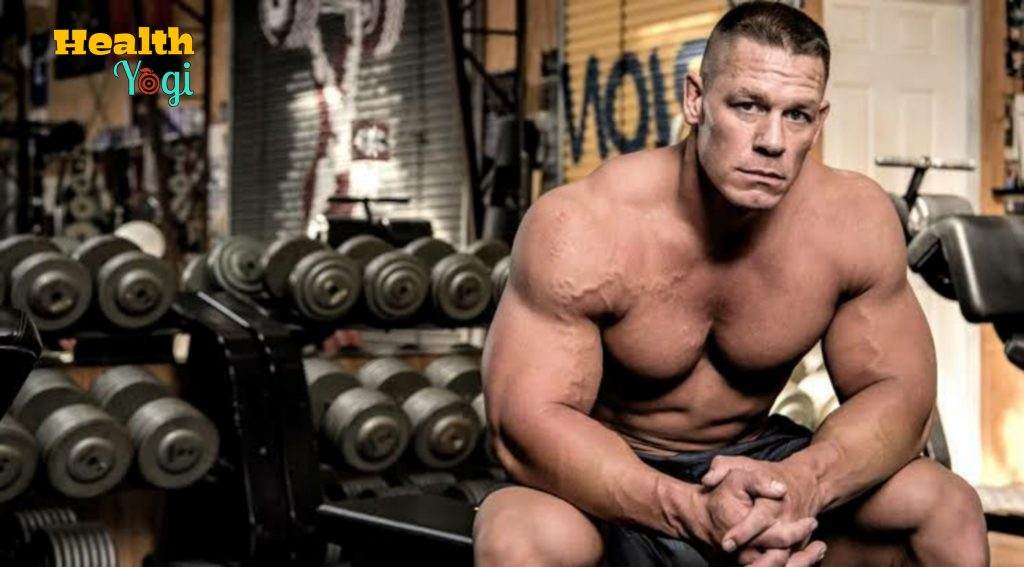 That’s all about the workout routine of John Cena.

To balance your hard workout schedule and to maintain the athletic body, the John Cena diet should include protein-rich food sources. Therefore, he has a well-balanced diet plan which provides all the nutrients with the necessary amount of calories. Different types of fruits, vegetables, and cereals also meet his daily dietary needs. Here is a diet plan of John Cena. 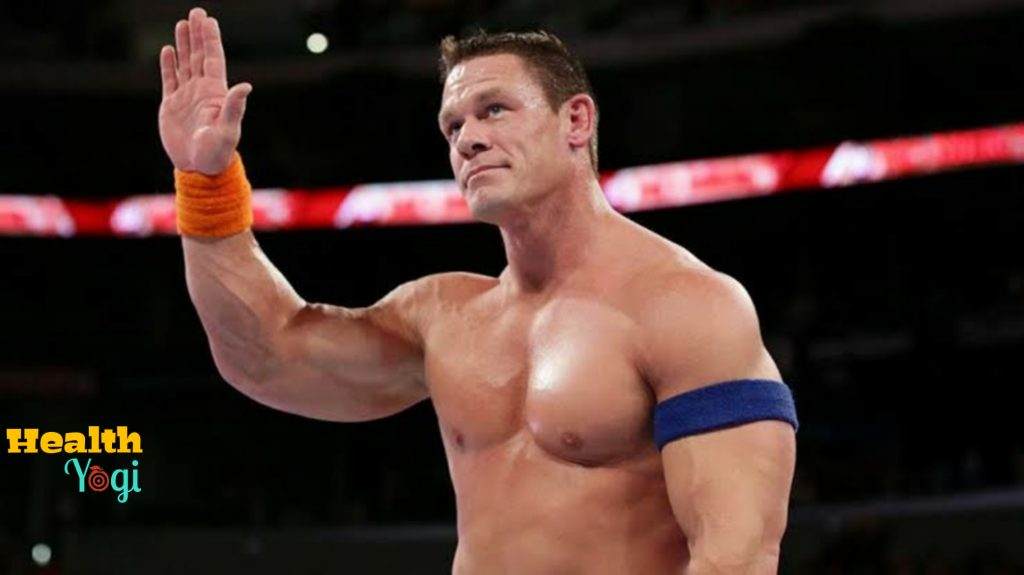