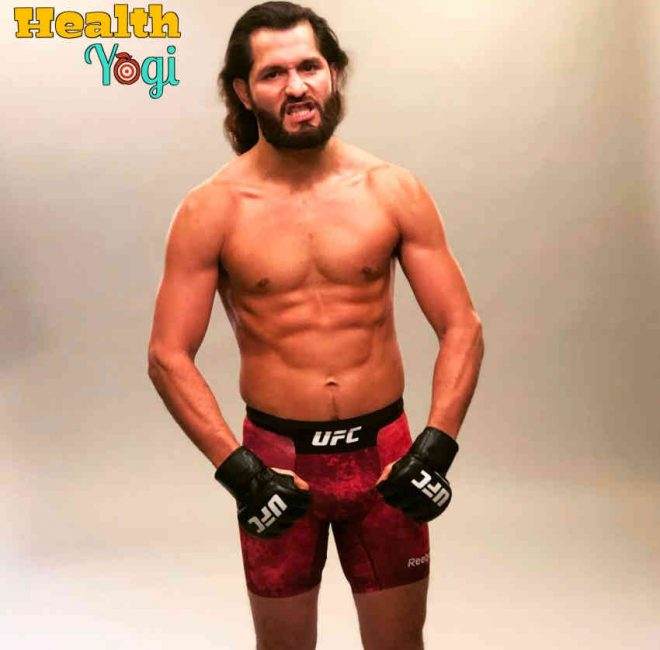 Jorge Masvidal Workout Routine and Diet Plan: Jorge Masvidal is a professional MMA fighter known for fighting in the Welterweight division in the UFC League and playing the sports since 2003. 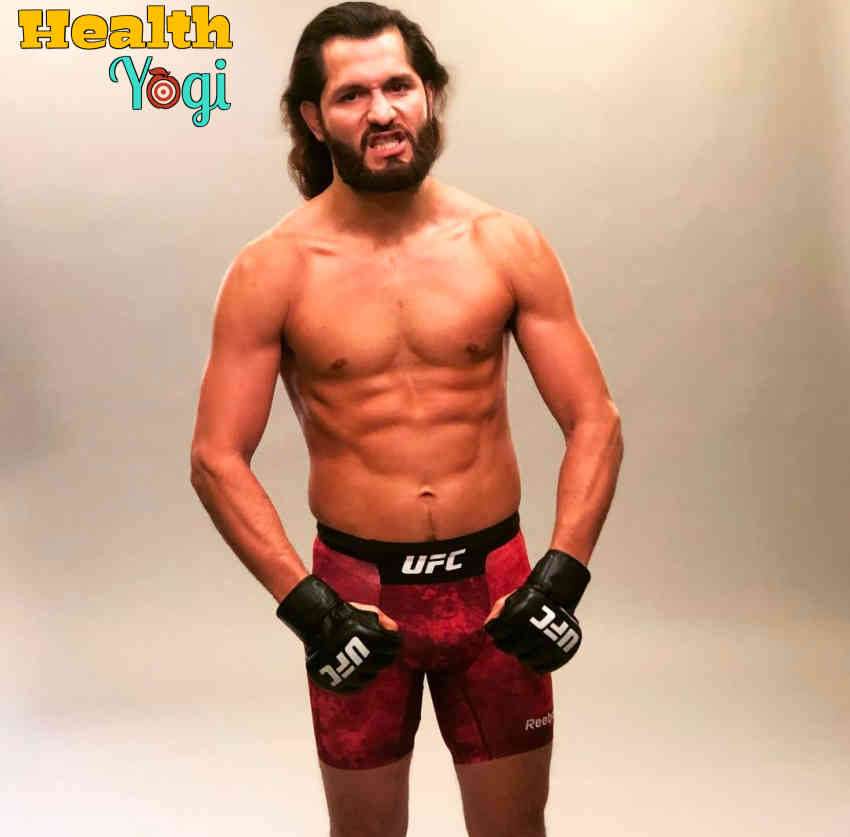 Jorge Masvidal is an incredible fighter known for his 35-15-0 record in the UFC. So you as see how much of a veteran the fighter is and how many years he has given in this sport. However, many people also want speed, stamina, and fighting techniques besides his skills and fighting style. So if you also want to learn more about the Jorge Masvidal routine, keep reading.

I have read various articles and interviews, from untrusted websites to official interviews with Men’s Journal. However, there hasn’t been a recent interview in the last year, but I was able to get Jorge Masvidal’s YouTube channel, where he will be doing different vlogs and sharing his journey. So I was able to get some of his weight training routine videos mixed with the different workouts that he does for MMA, as you can see here.

Now, other than that, he also focuses primarily on boxing and kickboxing in the fighting, and you will see Jorge Masvidal training that more often than anything. Jorge Masvidal also uploaded his boxing and kickboxing video, which you can check and follow with the help of your trainer. However, as I’m not knowledgeable about MMA and fighting, I will let the professional handle that for you. 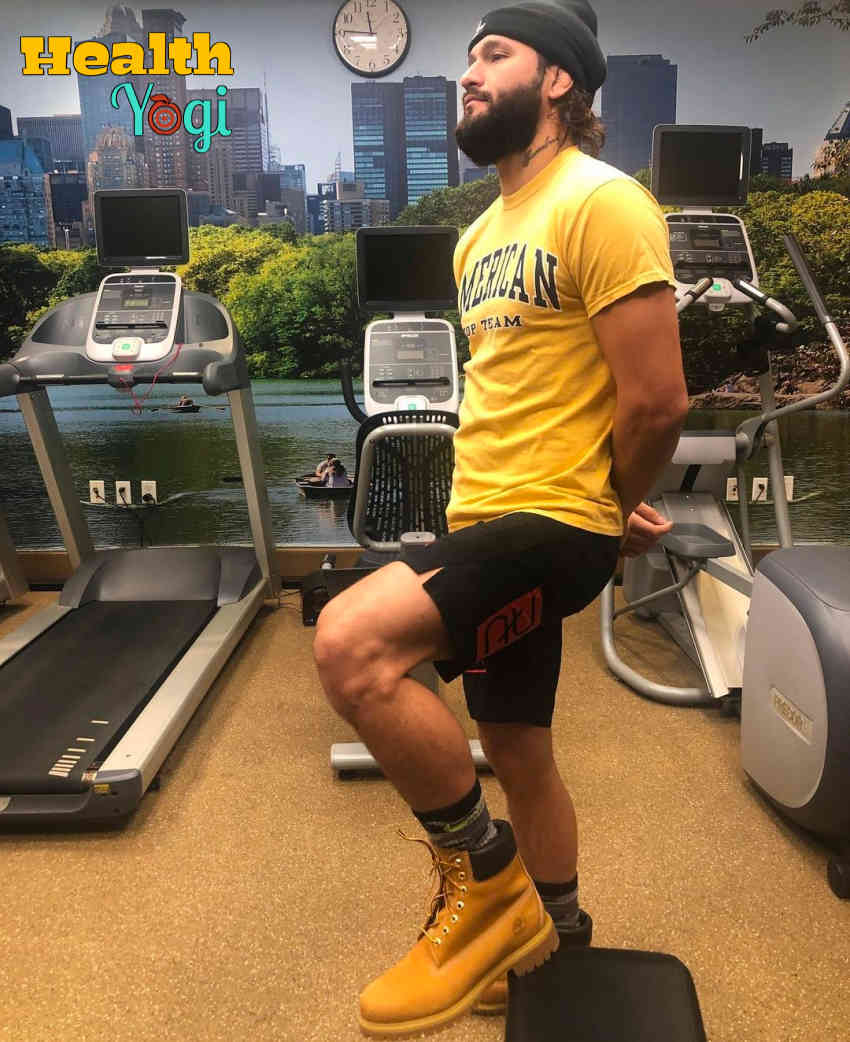 We will be doing at least 30-40 minutes of cardio workout in the cardio workout. If you don’t know, then Jorge Masvidal loves cardio, and in the morning, he would often go and run for 30-60 minutes, depending on how much he felt like running that day. So if you also want to get that stamina and burn as many calories as Jorge Masvidal, do add at least 30-40 minutes of running in your daily routine five days a week.

In the strength and condition workout, Jorge Masvidal focuses on doing more compound exercises mixed with a fair amount of isolated exercises. Now, it’s not going to be a classic weight lifting routine, so I suggest that you get advice from your trainer before doing this routine. Also, do add stretching before and after the workout to make sure that you avoid any possible injuries.

That’s all for the Jorge Masvidal workout routine.

Jorge Masvidal’s diet got mentioned in many places; you know he was not the healthier eater. However, those burgers and steak got him down on Octagon and made him lose. So after 2011, Jorge Masvidal went and changed his diet and met a nutritionist to get a better diet.

Now, there is no telling on what Jorge Masvidal may be eating at this moment, but I can still give you a healthy diet to follow. So we will be doing the five-factor meal plan where we eat five times a day and make sure to eat in moderation. 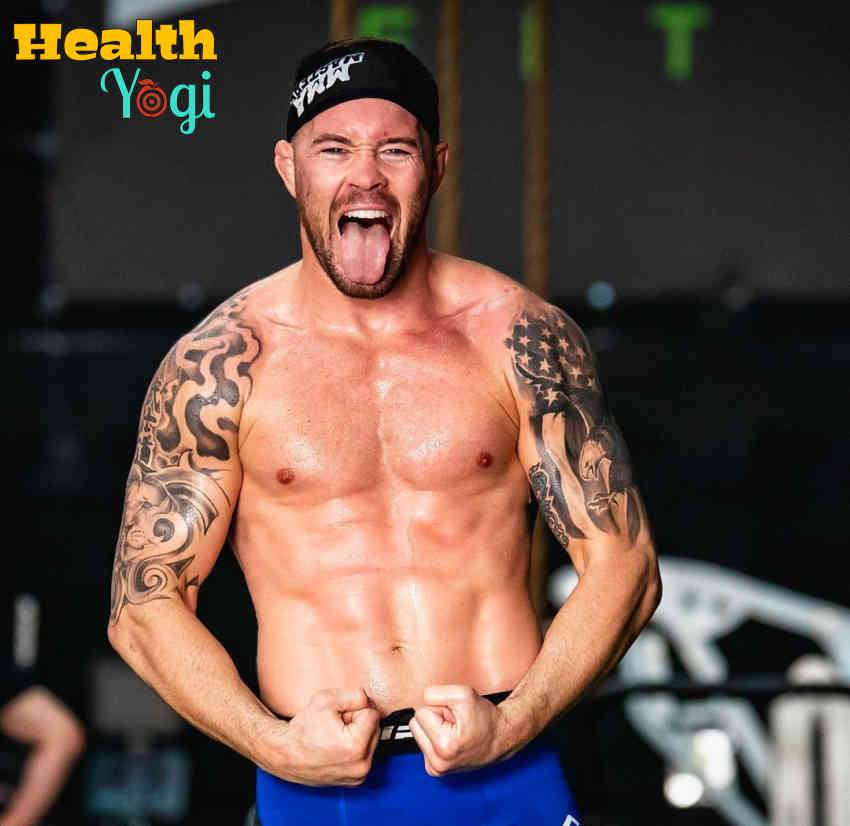 Is Jorge Masvidal a Vegan?

No, Jorge Masvidal is not a Vegan.

That’s all for the Jorge Masvidal diet plan.