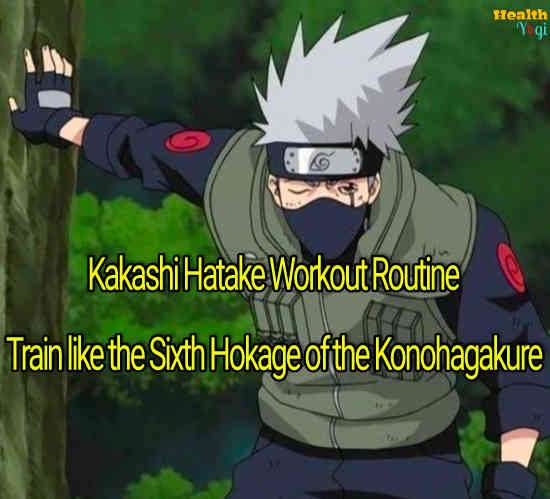 Kakashi Hatake Workout Routine: Train like the Sixth Hokage of the Konohagakure: Kakashi Hatake is an anime/manga character from the series Naruto and also seen in Boruto. He’s known for being the teacher of Team 7, the legendary team on the whole Hidden Leaf Village.

Besides that, Kakashi was also the Sixth Hokage, meaning he’s one of the strongest Ninja, and everyone is ready to follow. So if you also want to be like Kakashi and want the Kakashi Hatake workout routine.

Kakashi Hatake Workout Routine: Train like the Sixth Hokage of the Konohagakure

Also Read: Naruto Workout Routine: Train Like The Jinchūriki Of The Nine-Tails

Kakashi is undoubtedly the most remarkable character in the whole series. He shows himself as a very calm, controlled, and excellent character that is also funny at specific points and a little pervert. It’s alright, though, as, in the end, he’s responsible and never did pervy things to any girls. Kakashi is also one of the strongest ninjas alive in the Boruto series.

His abilities are also above the par of an average ninja and contain Sharingan given by his friend Obito making him even more vital in Genjutsu and Ninjutsu. There are just way too many things that make Kakashi one of the strongest, like his reflexes, stamina, speed, agility, and many other things, including the control over his chakra. So is it possible to train and be like Kakashi? I would say that it’s hard as most things are beyond what an average human can do.

However, you can indeed look like Kakashi and get a physical body appearance like him. Kakashi almost has a body like an idol that you see in K-pop or J-pop, and that’s why we will be following a workout similar to K-pop. Also, it will be pretty similar to the workout of other Naruto characters as they have the same basic training and many similarities in physical traits. We will train about five days a week and do workouts twice a day, and it will take two to three hours of your day, so get ready. 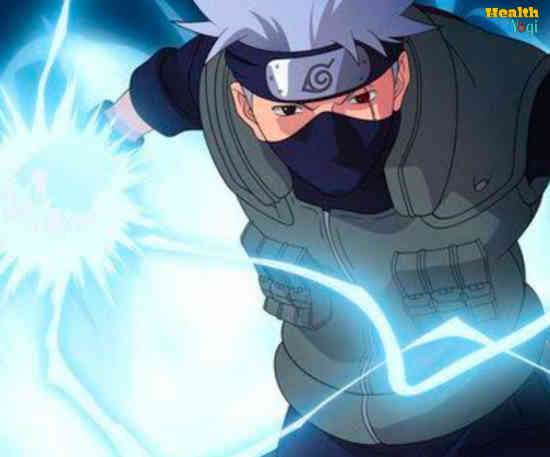 We will do one of my favorite C&C workouts in the morning routine, which is the cardio and core workout routine. We will start with an hour of cardio workout in which you can do running, biking, etc. Or you can even do the dance workout like K-pop idols.

Then there is a core workout, and in that, we will be doing a circuit routine that will take less than 30 minutes for you to get finished. It’s also one of the most trusted circuit routines that I share.

That’s all for the Kakashi Hatake workout routine.