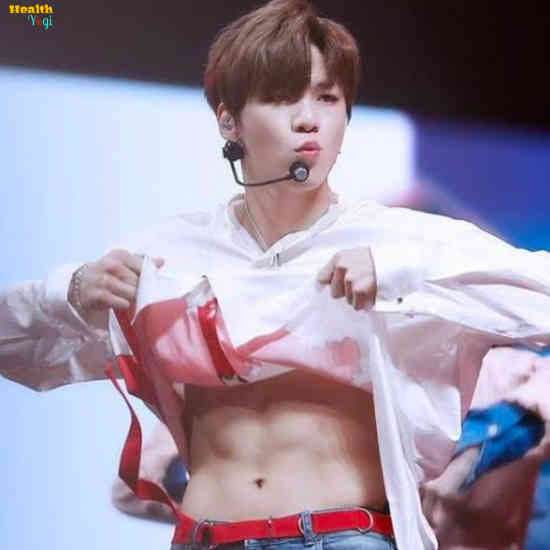 Kang Daniel Workout Routine and Diet Plan: Kang Daniel is a singer, Entrepreneur, songwriter, and actor known for being a former member of the K-pop group Wanna One.

He’s known for many things that we can talk about, but fans always want to know how they can have a body like Kang. So if you also want the Kang Daniel workout and the Kang Daniel diet plan, keep reading.

Kang is one of the youngest CEO. After winning a case against the former label, he created his label, and it’s also one of the reasons why Kang Daniel is so famous. Kang Daniel works on his label and has also made albums like Yellow, Cyan, Color on Me, etc. While there are many things, including his acting skills, that people like to learn and talk about, one thing that Kang fans want to know most about is his workout.

So to find out the things that Kang must be doing to stay in shape, I went to his Instagram and searched for his interviews. I did find some stuff like in an article where Kang told about how he wakes up early to go and do the practice and training. However, it might not be the same routine as Kang is not working under the same label or part of the group.

Still, I think that Kang works out his cardio almost every day by doing a dance routine for hours. As we all know, dance is a huge part of the K-pop industry, and you can’t be an idol without having good dancing skills. That’s why Kang still maintains his dance practice, as you can see in this Instagram post. So now, how do you approach a body like Kang? Well, follow this routine below that I created. 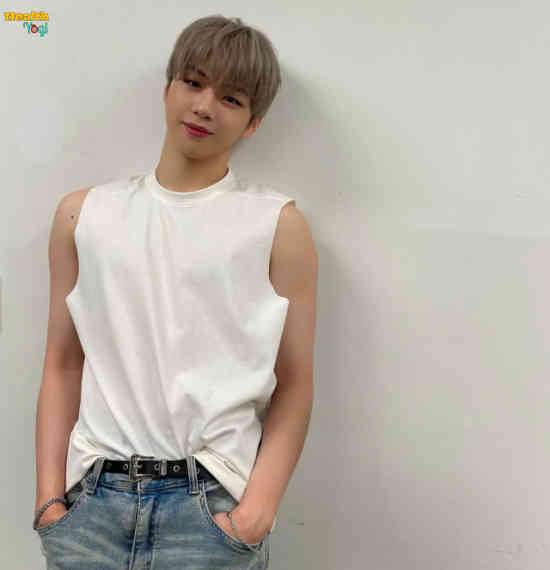 You would first see Kang Daniel doing the dance workout; Kang Daniel’s dance practice routine is intense. It’s intense enough to give him a good sweat and burn many calories. That’s also one of the reasons he’s so toned and slender.

When it comes to dancing practice, an average K-pop group or Chinese group needs to do at least five days of practice and up to two hours to three hours every day. It does depend on the schedule, to be honest, and if the group is new or not—the more active the group, the more dance they do. So make sure to do one-two hours of dance practice five days a week.

We know that many K-pop idols like Jungkook from BTS and several other idols from groups like GOT7, like boxing as one of their workouts. Especially after the dance routine, it helps them tone their bodies down and get a good body shape.

Boxing works excellent for an upper-body workout routine and helps you get your shoulder, biceps, and other areas such as your core to get toned. So after the dance workout, you could do 30 minutes of HIIT boxing workouts like jabs, hooks, footwork, mixed shadow boxing, etc., To get a good cardio finisher, as well as a body toning workout.

That’s all for the Kang Daniel workout routine.

Now, I tried to get out some information about his foods and diets, but there were no specific and trustworthy sources about Kang Daniel’s diets. However, we know that Kang Daniel loves to eat and is undoubtedly not a vegan or a vegetarian. So I will give you a diet that I think will help you get in a body like Kang Daniel by following this workout. 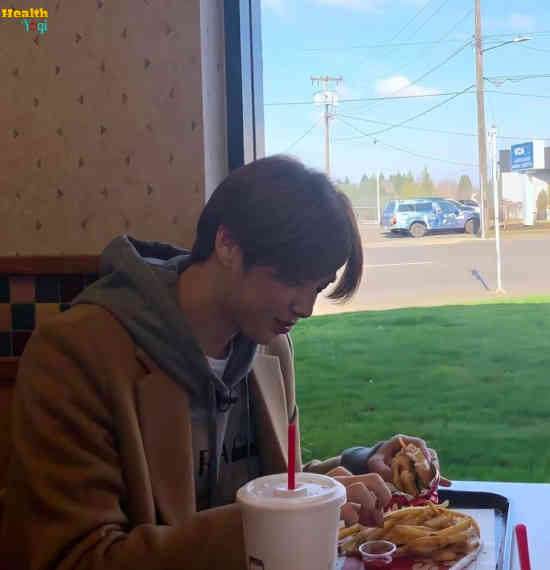 Is Kang Daniel a vegan?

No, Kang Daniel is not a vegan.

That’s all for the Kang Daniel diet plan.