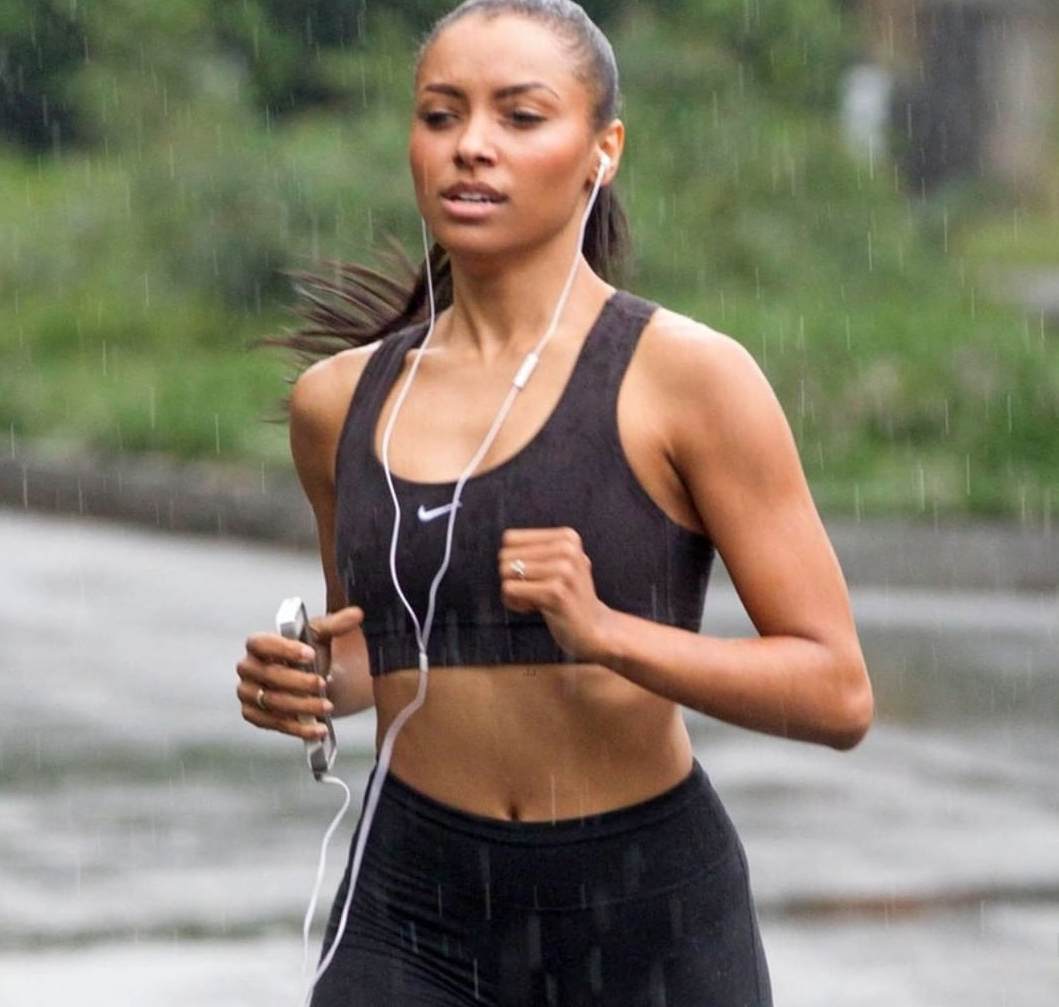 She is really famous and doing great in her career. The most important thing and factor that makes her successful is her amazing body shape and fitness. 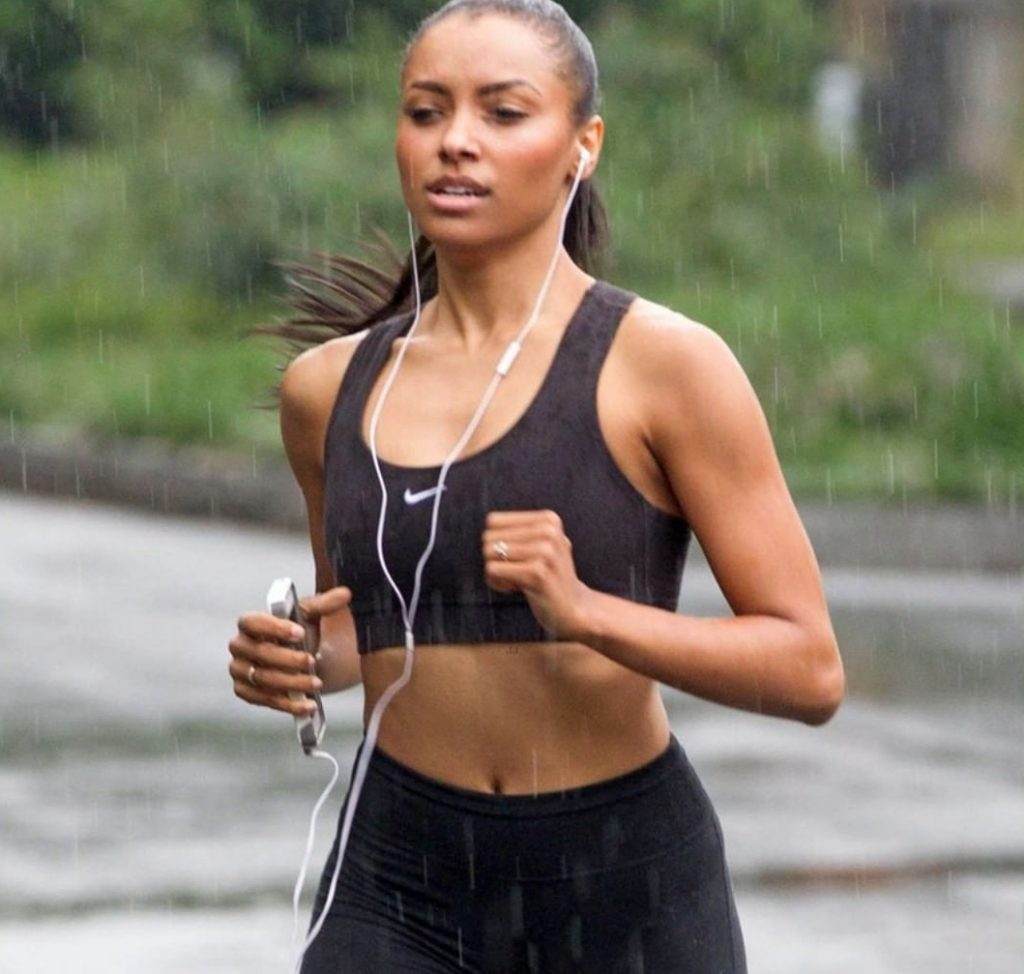 There are lots of people that want a body like Kat Graham, so let’s see Kat Graham workout routine and diet which will give you a body like kat Graham.

Kat Graham workout routine mostly revolves around her everyday dancing routine continuous for hours. She is addicted to her dance routine and this covers most of the workout as in the vampire diaries, she learned dancing a lot with some professional dancers.

In that period she got so addicted that she literally danced for hours until she couldn’t move her legs. This is the secret behind her flexibility, toned legs, lean and curvy body. 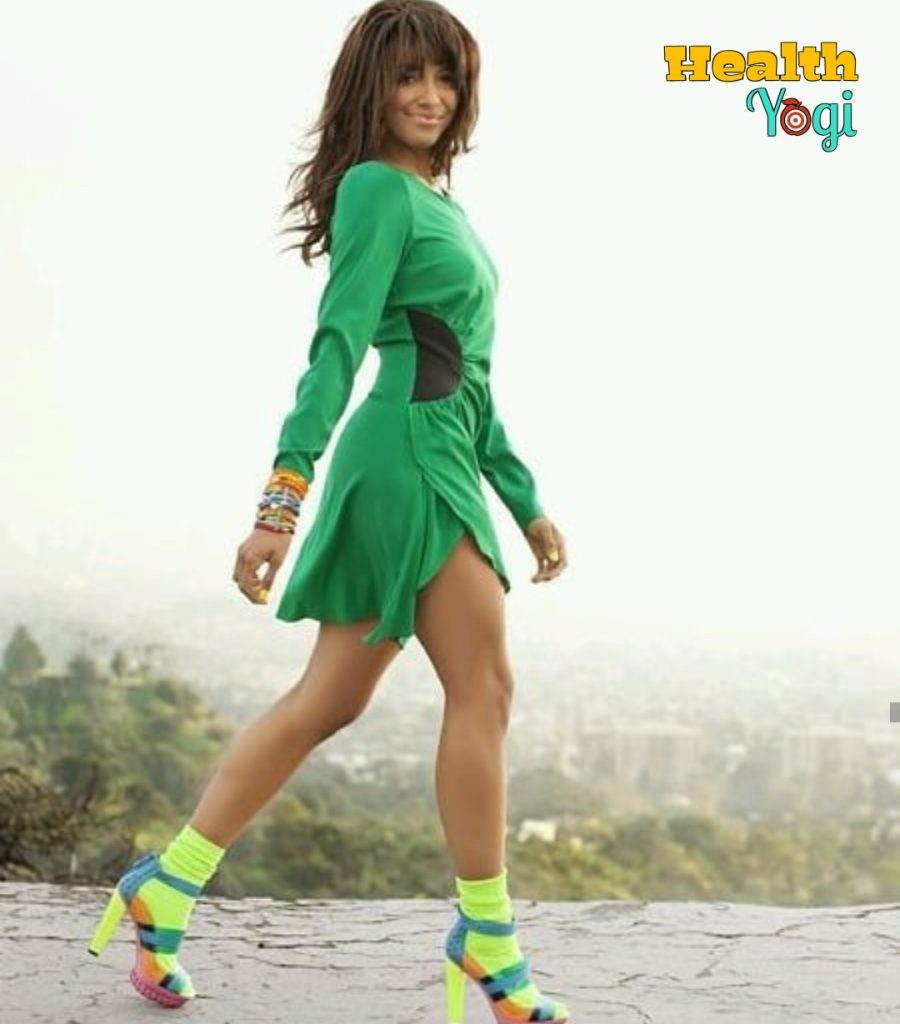 She said that dancing is what keeps her going every day and gives her the freedom to get the body she wants and stays flexible as well. So while dancing for hours her calories burn a lot which gives her a great cardio workout as well.

One of Kat Graham’s most important exercises is going for a run or a jog in the morning after she gets up. She likes to run a lot but not in the gym but in the park or anywhere outside in nature, she runs about 2 to  5 miles.

According to kat Graham, fitness apps are the future of the fitness world as people will start working out at home and feel really good with many simple exercises. That’s why she doesn’t really go to the gym, she does some exercise but in her home only.

Kat Graham exercise routine consists of some home exercises to get her body in more shape. So she does a combination of Burpees, squats, planks, push-ups, kickbacks, side planks, and resistance band training. All these exercises are just to get her muscles in shape and not make them bigger in size.

So that is all that she does in her daily workout routine, but this all is way too much if you see the calories she burns every day. Especially during her dancing routine she really goes insane on that. So if you need a body like Kat Graham then make sure you dance a lot and run a lot.

Kat Graham diet isn’t really something that you should have on a daily basis if you are not burning as many calories as she does. She doesn’t really like to compromise on her food, Kat Graham does eat healthily but she also eats what she wants to eat. 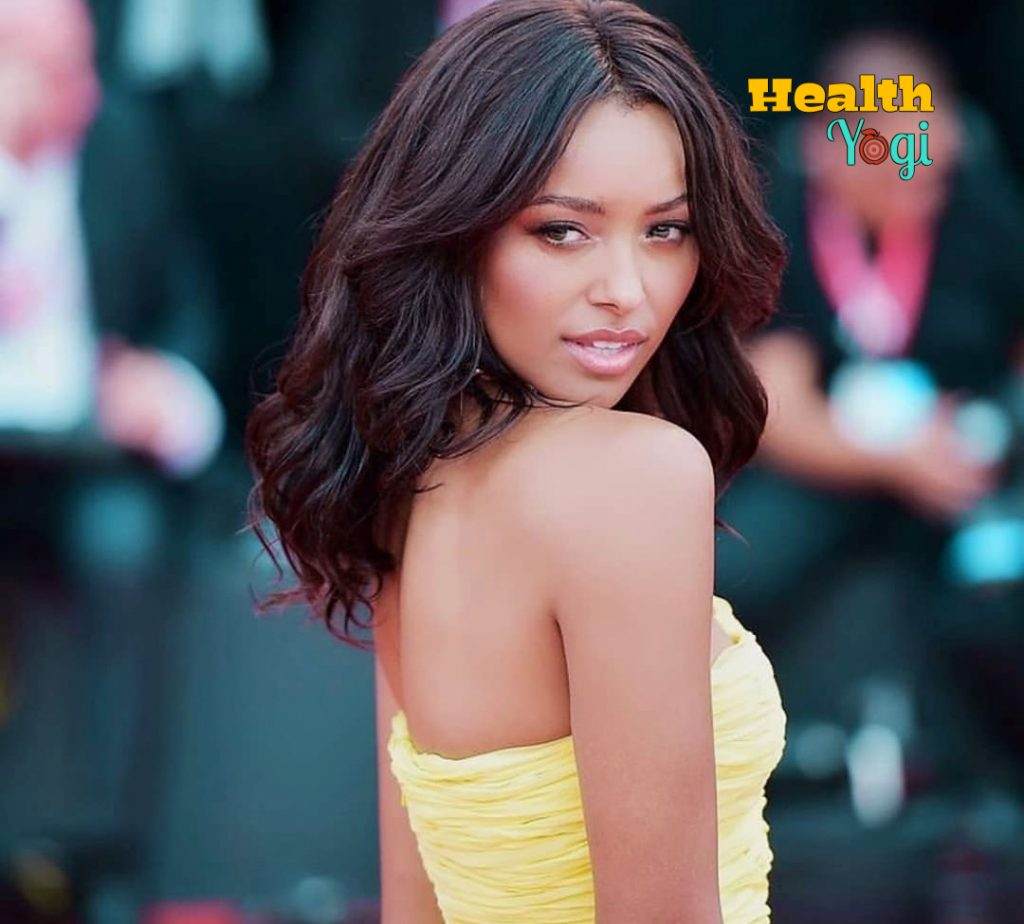 She even said that she’s a big foodie and just loves eating, she follows food blogs more than any other blog ever. The diet also consists of drinking lots of water throughout the whole day.

*Not a consistent diet plan*

Kat Graham usually eats yogurt mostly as she has to move to places early because of her schedule.

Her favorite healthy snack is wasabi snap pea crisps and she loves to have smoothies in her snacks as well. Her cheat meal is chocolate chips cookies.

This is all about Kat Graham Diet Plan.