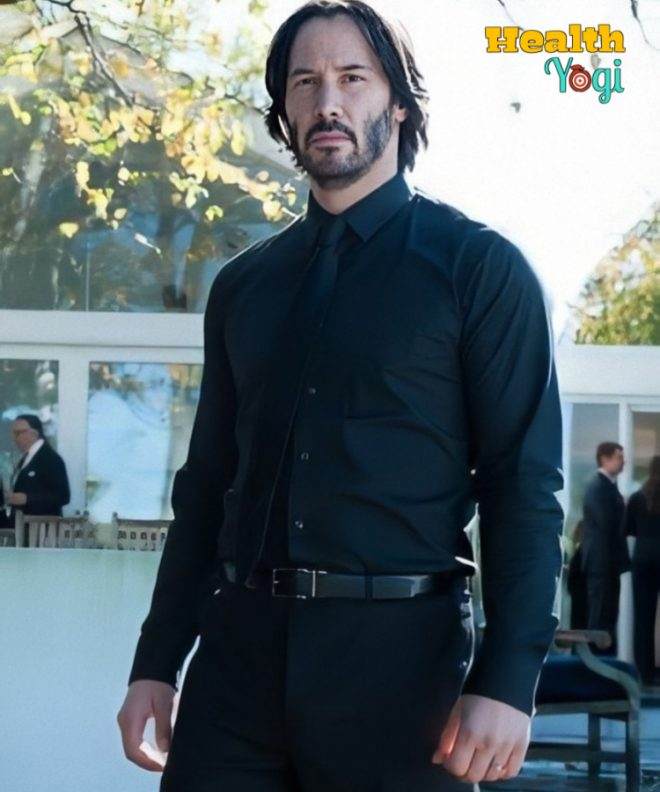 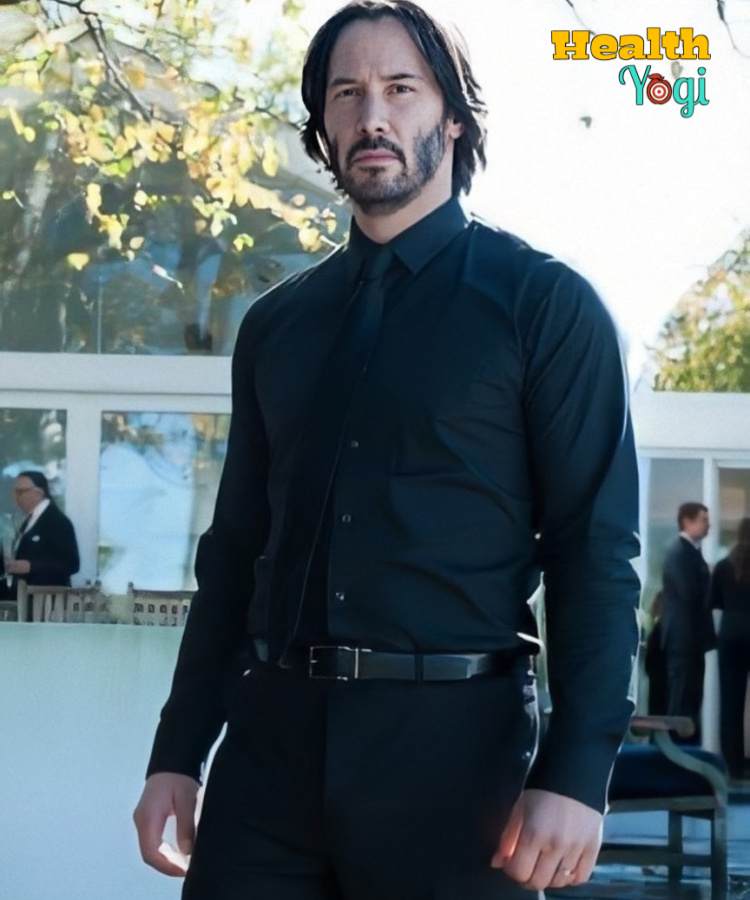 Keanu Reeves has been quite dedicated to his physical fitness; he has trained himself in Mixed Martial Arts and several other cardio-based exercises. The most important takeaway from Keanu Reeves’ workout routine is his discipline. His trainer Patrick Murphy says that Keanu does his repetitions without the blink of an eye and ensures regular and complete workout sessions.

Mobility training is Keanu Reeves’s favorite exercise. This involves mobility exercises that work on the range of motions, stability,  strength, and overall flexibility of your body.  Add this to your schedule and make it into a regular regime for maximum benefits. 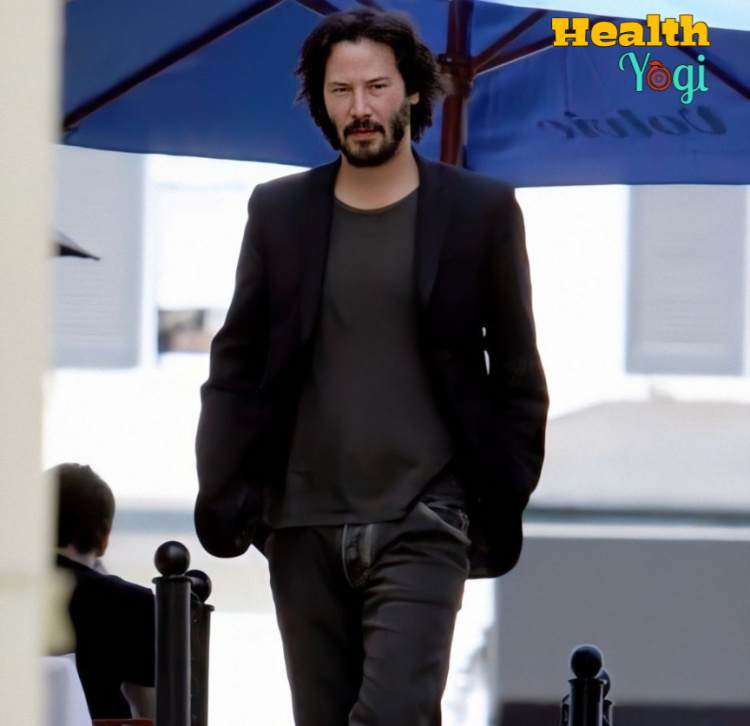 Weights are an integral part of most workout schedules and it has maximum benefits for bones and muscles. It maintains bone density and muscle mass despite aging and improves the overall fitness of the body. So add Weight training through variations of resistance to reap maximum anti-aging benefits for your bones, muscles, and joints.

Keanu Reeves worked out for four months before shooting for John Wick. John Wick features extreme fight sequences that require high amounts of training, strength, and mobility. Keanu worked out dedicatedly in Martial Arts, Judo, Jujitsu, and Jiu-Jitsu for his highly challenging role for John Wick Chapter 4, set to release in 2023. He has also trained himself in Gun Fu and Sambo for the same. So his workout routine is quite hectic, especially for the John Wick series.

This routine is to be performed for 45 minutes, as many rounds as you can with little or no rest.

This is the Workout Routine that Keanu Reeves undertook with maximum repetitions while training for John Wick; according to his trainer Patrick Murphy.

Keanu Reeves does not have a conventionally strict diet plan. But he keeps a conscious look at his intake and occasionally treats himself with some beverages and sugary foods. Keanu is a fan of Marshmallows and his Marshmallows are straight from the flame without any chocolate squares. Other times, Reeves keeps his diet adequately clean and avoids junk.

No, Keanu Reeves is not Vegan. 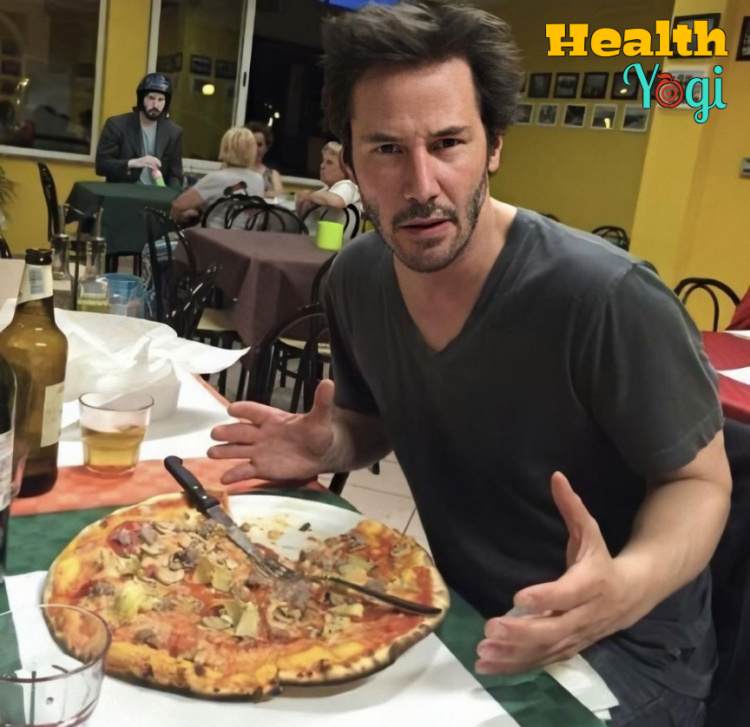 Keanu has a physically demanding work schedule. And this becomes more vivid with the recent training that he is undergoing. His training diet is primarily focused on low sodium, low fat, and a good amount of protein. When he is not preparing for a role, he prefers to take his diet to a little slower end with steaks, red wine, and Malt. Something that he calls ”Civilian Living”.

Keanu Reeves diet for a healthy body consists of Chicken, Rice, Greens, and steaks. He loves Pasta too. Thus we may safely say that Keanu Reeves has a flexible diet plan that allows him to treat his taste buds in moderation. But while he is in a training schedule for roles or otherwise, he maintains fully disciplined diet charts and abides by them. Despite his age, he has a good physique that reflects strength and health.

So, if you too desire long-lasting health for yourself that defies numbers, then you must invest in good food habits that are sustainable and nutritious. Here is a diet plan to give you a broader idea of calorie intake for good health that lasts the tear of years.