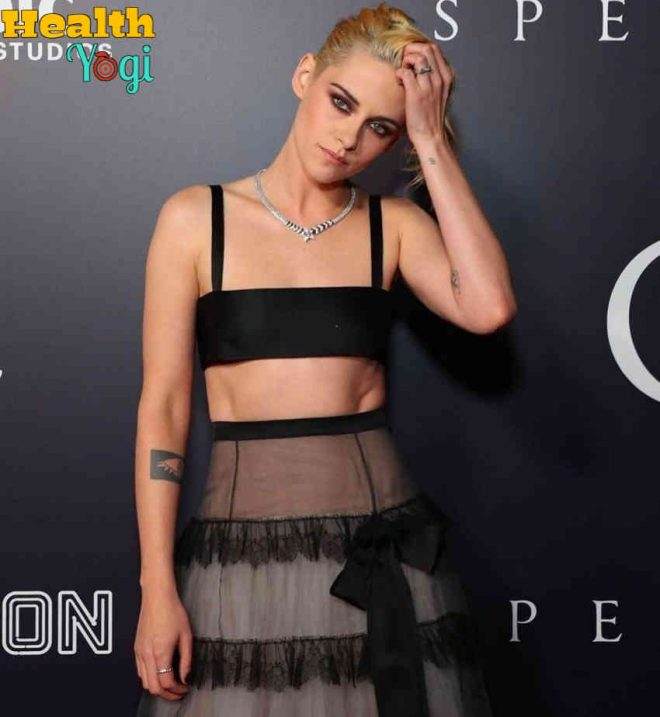 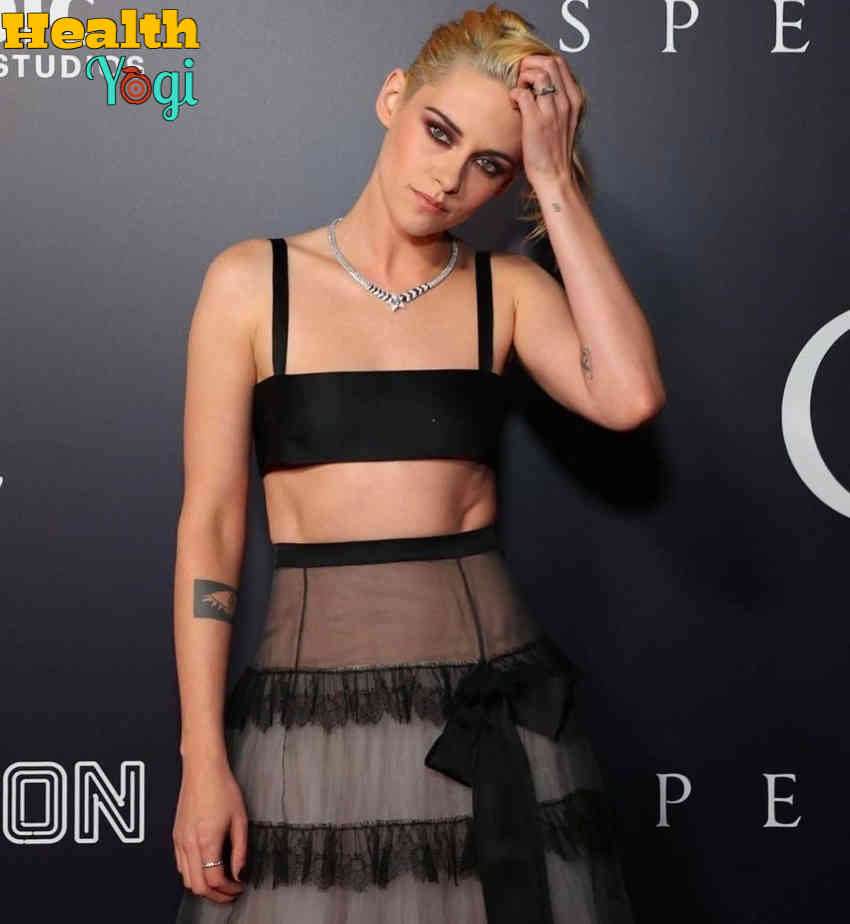 Well, if you also want to learn more about her workout, then keep reading. I will be telling you all the things I found out about Kristen Stewart and starting with articles that go back to 2011 when she was doing movies like Twilight Saga and Snow White and The Huntsman. During those years, Kristen Stewart started working out for the first time, and yes, before that, she was naturally lean. However, she wanted to tone more and work on her fitness.

I’m not sure what she was doing during that time, but after a couple of years, as you can see in an article from Women’s Health, Kristen Stewart started working out by going outdoors and running, taking walks, and hiking. Now talking about all those workouts seems practical, but can you get as lean and toned as Kristen Stewart with those workouts? The answer is yes; you can; the workout will take a while before you see the actual result but will surely help you over time. 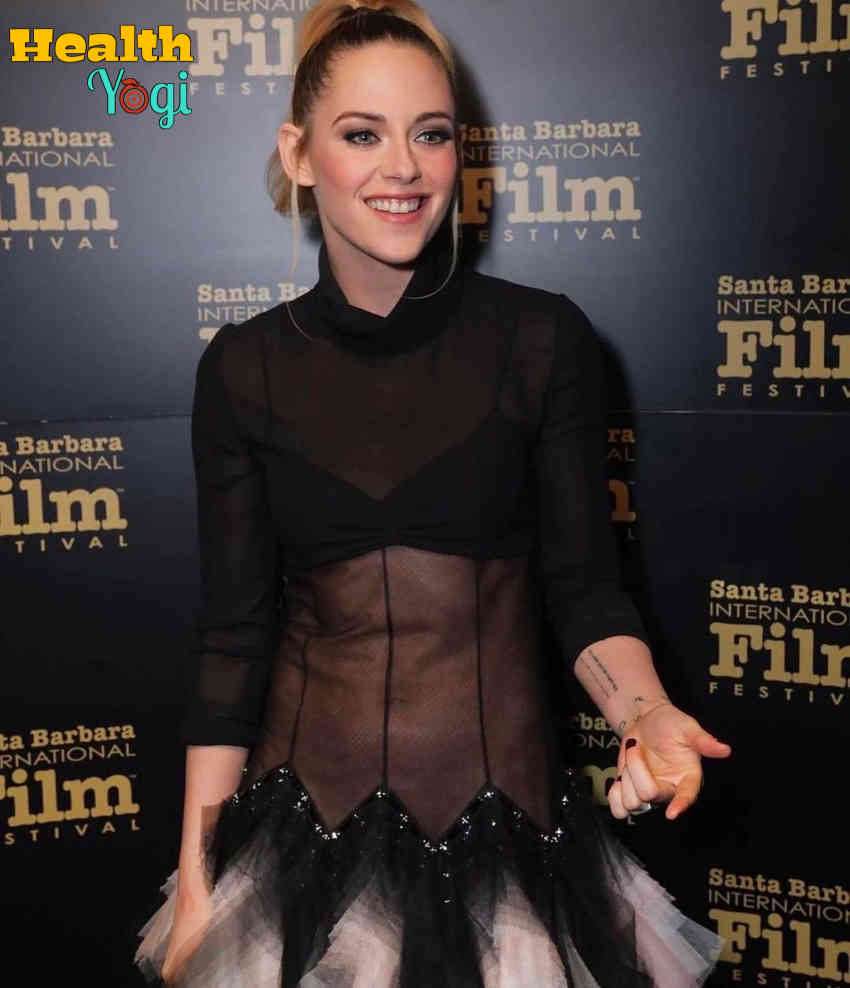 So like we read, Kristen Stewart loves the cardio session. So you should also add at least one hour of daily cardio in your workout to get those benefits. Now cardio workout can be exhausting, and indeed it’s hard and need a lot of dedication, but it also provides you with great benefits.

Also, if you want to make it exciting to workouts like Kristen Stewart, some days go for a jog and then switch up for hiking and maybe even get a workout partner who will hike and walk with you. That way, you can burn many calories while keeping the fun of working out.

Now, this is something I would recommend that you add for 30 minutes after the cardio session. Yoga will help you get a tremendous stretching workout, help your muscles relax, and decrease your chances of getting injured. It also provides flexibility and tones your muscles, and if you want that core like Kristen Stewart, try this workout.

That’s all for the Kristen Stewart workout routine.

As you would read in the article, for her diet plan, she is eating everything but taking out the meat from her diet. So is she a vegan? Not at all; Kristen Stewart is trying to cut down the meat, but that doesn’t mean that she has gone full vegan. Now let’s see a balanced diet that you can follow a body like Kristen Stewart. 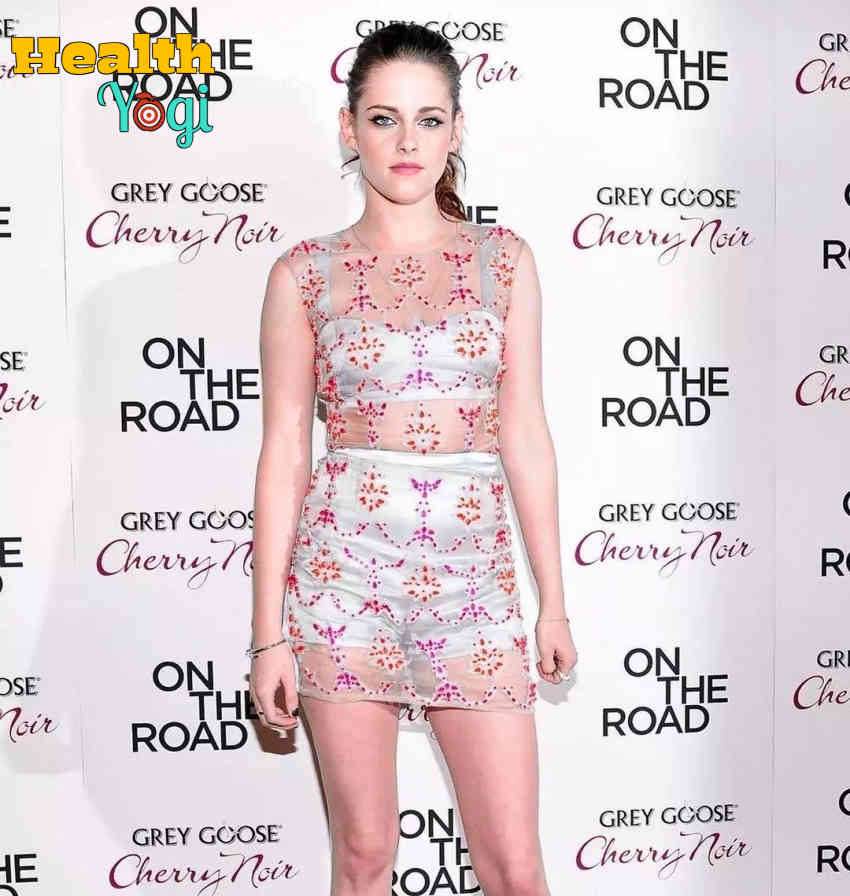 Is Kristen Stewart a Vegan?

No, Kristen Stewart is not a Vegan.

That’s all for the Kristen Stewart diet plan.