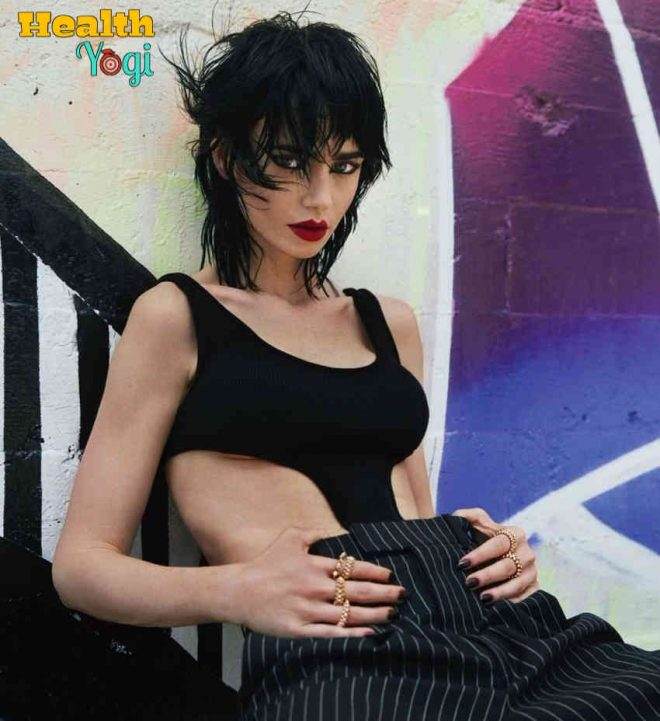 Lily Collins Diet Plan and Weight Loss [Updated]: Lily Collins is an actress and model known for her movies and TV shows like Emily In Paris, Love, Rosie, Mirror Mirror To The Bone, The Blind Side, Inheritance, etc.

Lily Collins is quite a great actress known for her skills and looks. However, very few know about the Lily Collins diet and Lily Collins weight loss to stay healthy. If you also want to get in a healthy shape like Lily Collins, then keep reading. 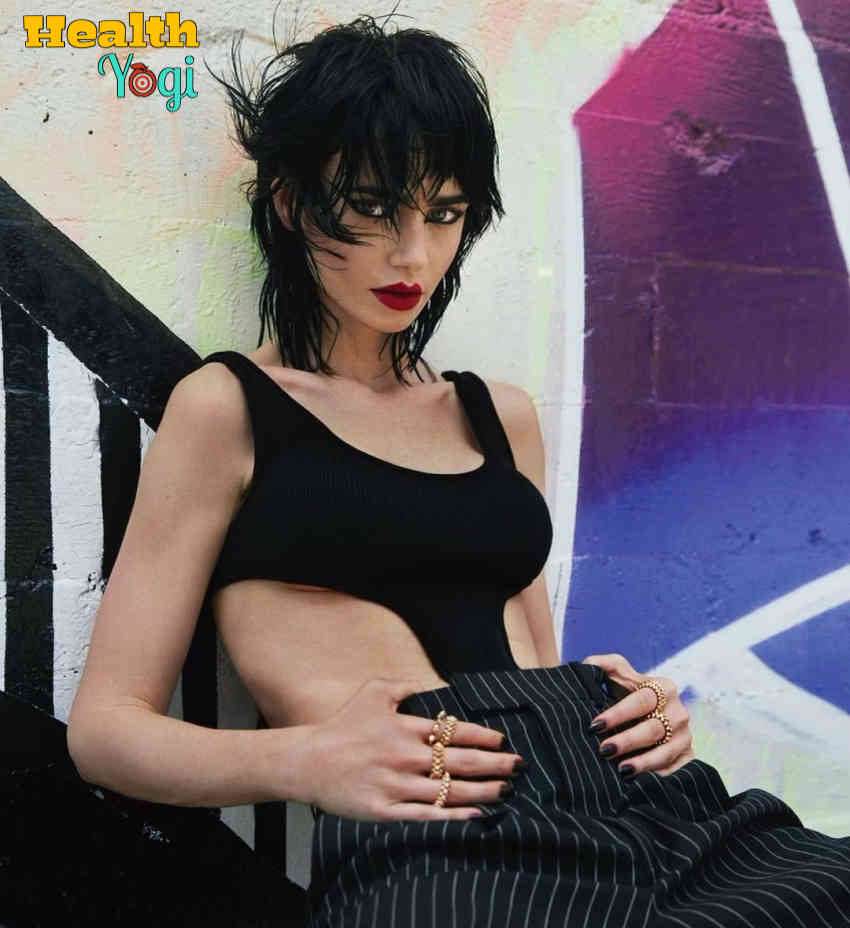 Lily Collins is undoubtedly one of the great actresses in the industry with a vast following. However, while people love watching Lily Collins act, many love Lily Collins’s physique more. Lily Collins does have a tremendous and lean physique that can make her stand out and look even better. However, not many people know that Lily Collins was doing things that kept her constantly worried and stressed for years to maintain that shape. 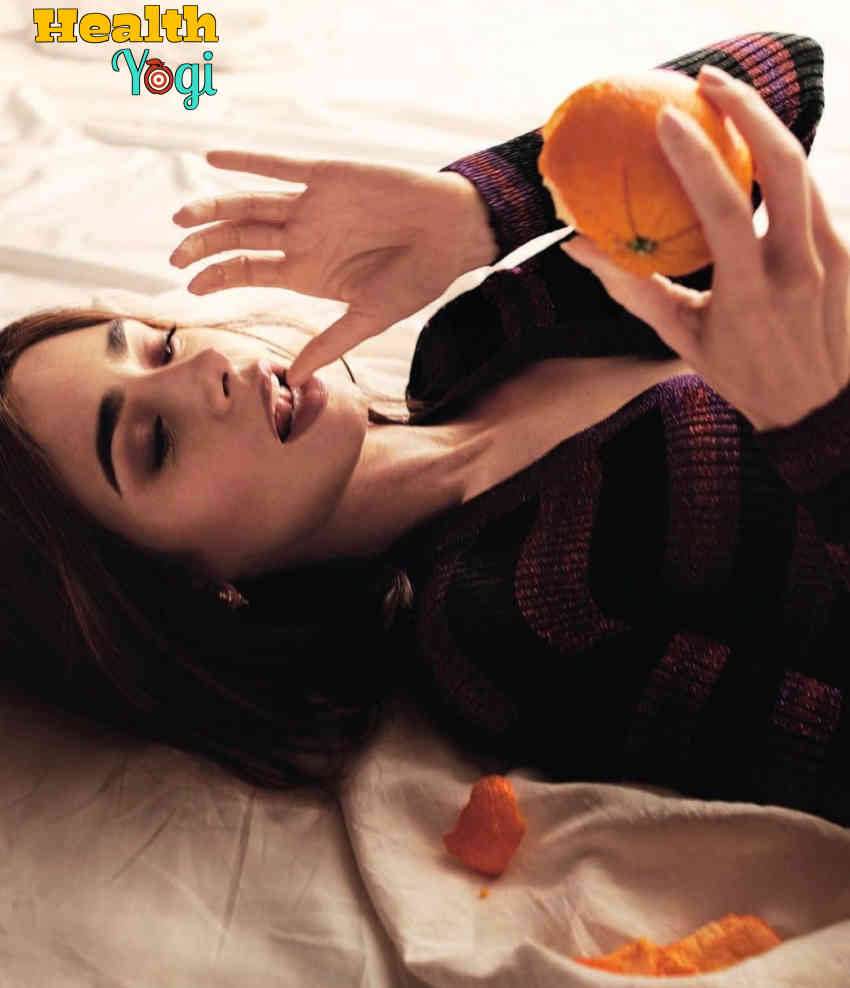 Well, Lily Collins, in an interview with Shape Magazine, talks about how she was dealing with an anorexic eating disorder where she would try to do everything to make her stay lean. That includes puking out the food as well, and many other things. I have also gone through that phase, where I indulged in losing weight and did everything terrible for the body.

Lily Collins also tells Shape magazine that she never thought she would be doing a bikini shoot for their magazine, as she was always concerned about her body. Lily Collins also showed bravery when she played a character that goes through an anorexic disorder. Lily Collins also mentioned that part and said it was pretty scary at first to go back to play a role. However, Lily Collins told herself that it’s not about being in weight to look like the role; it’s about things she portrays.

Later on, Lily Collins also talks about her diet and how she approaches eating nowadays. Lily Collins stated that she eats super clean and focuses on eating foods like chicken, fish, veggies, vegetables, grains, quinoa, etc. She stays away from processed food and excludes red meat from her diet.

Lily Collins later also talks about how she loves to cook her food, whether donuts, birthday cakes, or banana-walnut bread. That’s one of the things that Lily Collins enjoys and makes sure that if she is going to eat a lot, it’s cooked by her. If you also want to get healthy like Lily Collins, you can follow this Lily Collins-inspired diet plan.

Is Lily Collins a Vegan?

No, Lily Collins is not a Vegan.

That’s all for the Lily Collins diet plan.