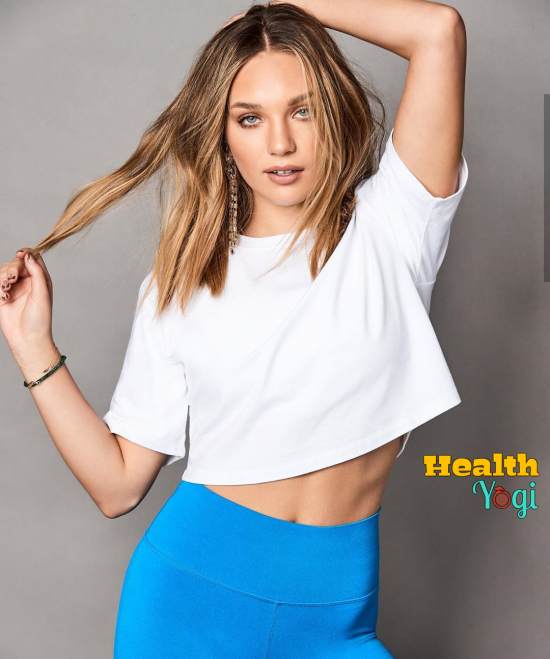 Maddie Ziegler and her sister Mackenzie Ziegler do all the workout together most of the time. They do almost everything together other than the movies. They both started their career with the show dancing with moms.

Maddie Ziegler workout routine consists of doing a lot of cardio, gym training, Dancing, and home workouts. Maddie Ziegler even uploaded a home workout video on her channel recently. We will also talk about that later in this article. 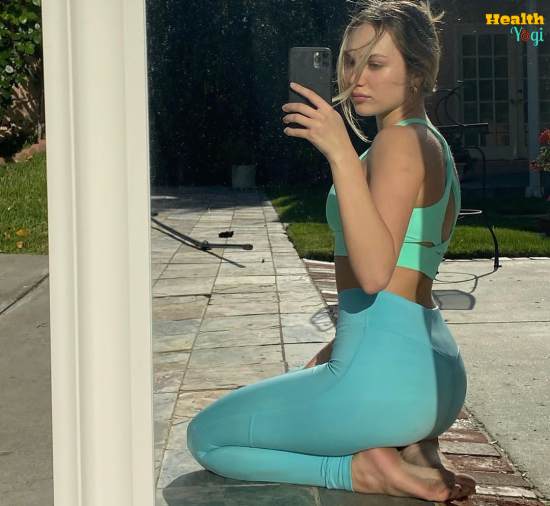 Keeping everything in her career aside, we all know that Maddie Ziegler is a professional dancer first then an actress. So for her, Dancing is one of the things that she does because it’s part of her lifestyle.

I don’t exactly know how many hours and how many days in a week Maddie Ziegler practices Dancing, but this is true that Dancing is one of the reasons behind her slim, toned, Flexible body style. So you can start with doing Dancing at least for an hour and three to four times a week to get better at it.

Maddie Ziegler does a cardio workout in the gym, and I would probably say that it’s more what she does then dancing. Since she has been an actress, Maddie Ziegler started going to the gym more than doing her dance practice.

So the reason behind her slim body can be this cardio routine as well. Maddie Ziegler usually likes to run on the treadmill for her cardio workout routine. The workout can go anywhere for about 30 minutes to 40 minutes.

I’m pretty sure you may have seen Maddie Ziegler and Mackenzie Ziegler uploading posts and stories while working out. They have often shared what they do in their typical day and when they are in the gym.

The full-Body workout is what they like to do a lot, and the full-body workout routine contains exercises like; squats, jump squats, jumping jacks, mountain climber, globe Squats, push-ups, shoulder taps, different variations of Planks, etc.

Maddie Ziegler enjoys going to the gym, and she is a regular when it comes to working out. Her workout mostly focuses on conditioning her core strength and lower-body. The upper-body part is also there, but she just performs it to get the toned muscle as she doesn’t want to look super muscular.

In this workout, we did find out some of the exercises which we will mix in with some other activities to give you a full routine that you can try to get a body like Maddie Ziegler. 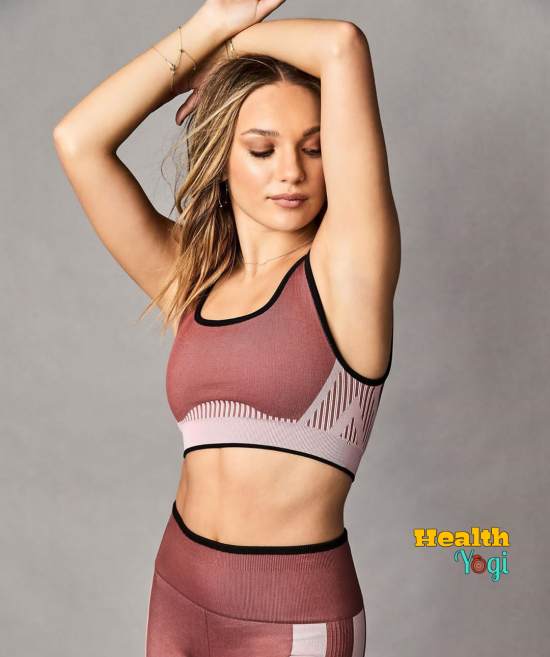 Recently Maddie Ziegler posted her home workout routine, where she shows her whole day of Quarantine. In that, she also explains what workout she is doing while staying at home. She usually does a lot of exercises like stretching, splits, jumping jacks, low jacks squats, running at the spot, hip raises, single-leg circles, single-leg fire hydrant, etc.

This is all about Maddie Ziegler workout routine.

The diet plan of Maddie Ziegler contains healthy eating food with lots of protein, vitamins, and other essential nutrients. Her daily diet consists of eating at least five meals a day. Maddie Ziegler also drinks a lot of water throughout the day to keep herself hydrated and healthy. 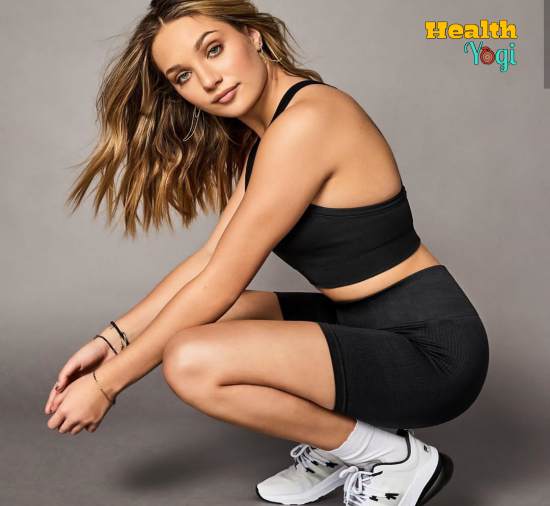 This is all about Maddie Ziegler diet plan.