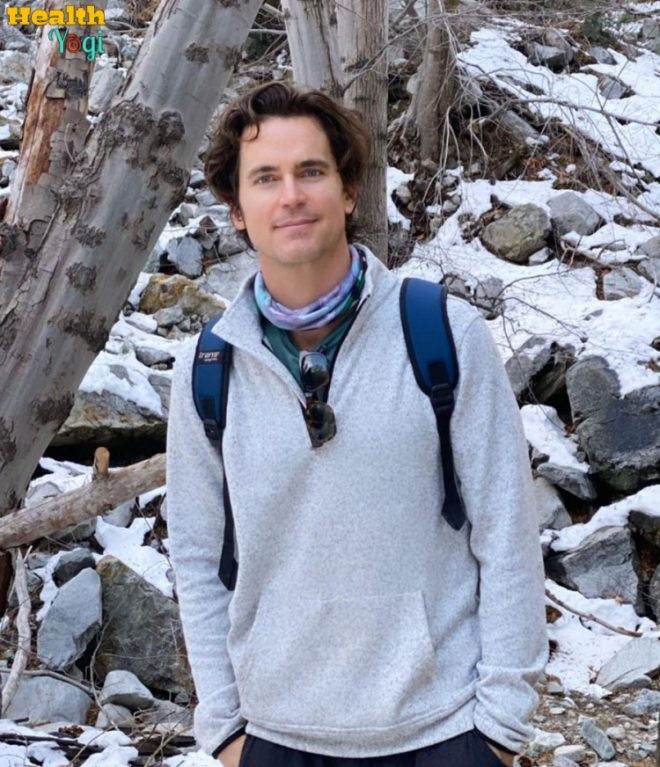 Matt Bomer Workout Routine and Diet Plan: Twitter was on fire last weekend with the steaming chemistry between Matt Bomer and Jonathan Bailey in the new Gay romance series Fellow Travelers’. Matt Bomer is known for his sharp masculine features and has been awarded Golden Globe Awards, the Primetime Emmy award, and the Critic’s Choice Television Award for his work. The actor made his debut in the soap opera Guiding light and since then bagged several projects like Magic Mike, White Collar, and the recent Fellow Travelers.

In this post, we will chart out Matt Bomer Workout Routine and Diet Plan and we will try to extract some health wisdom from his workout routine and diet plan. 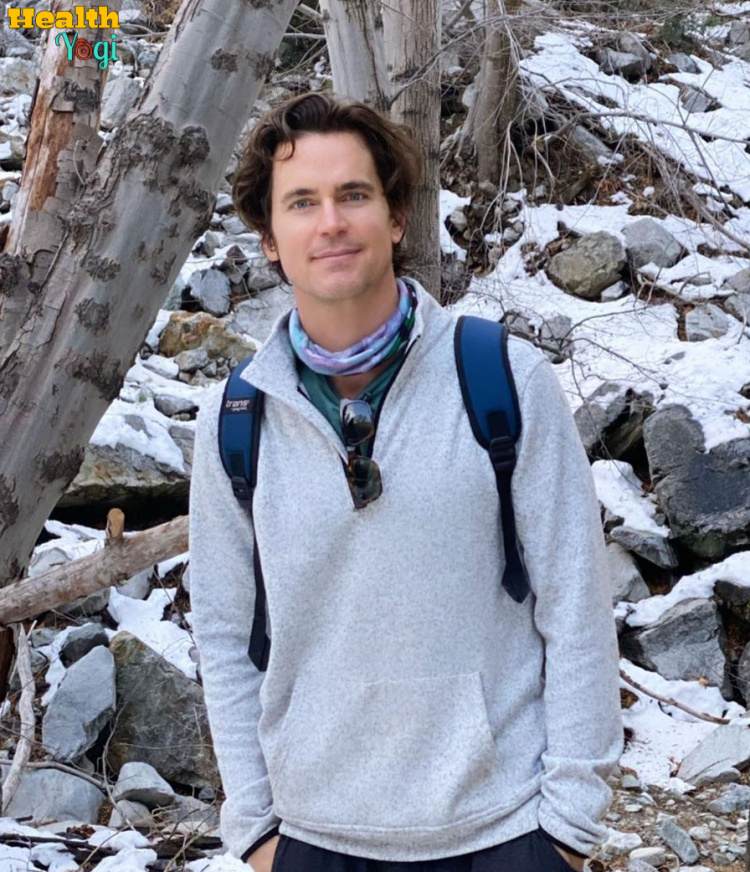 Matt Bomer carries a lean muscular body that doesn’t look disproportionately bulked up. The Actor says he has always been fit, lean, and athletic. In an interview, the actor revealed an incident in his late twenties. At the age of 27, the actor felt old since he was not taking adequate care of his body. That’s when the actor started looking at his lifestyle from a better perspective and started to take conscious care of his body. 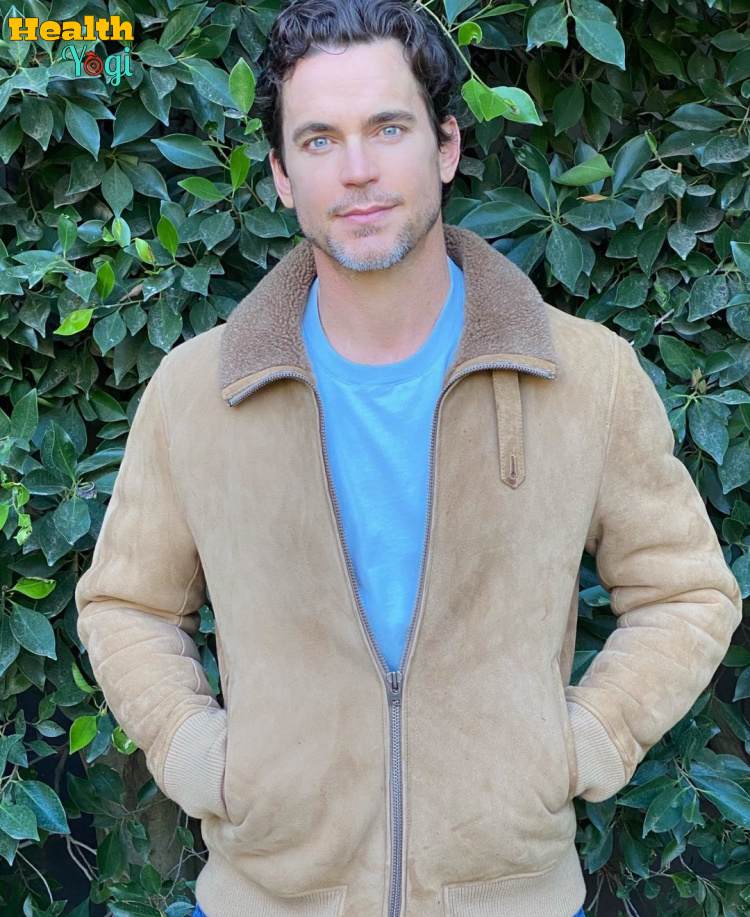 The actor loved playing football in his high school. And since then the love has thrived and the actor finds time to engage himself in a good football session once in a while. Playing regular team sports like football, basketball, and other sports of this sort; has proven health benefits. It improves Stamina, builds strength, tones the body, and improves bone strength. It also improves cardiovascular health and is very beneficial for people in their mid-30s, and 40s for sustaining good heart health.

In a superset, there is no time to rest between subsequent exercises and one quickly moves to the next exercise and rests only after the whole set is performed. This builds stamina, and muscles and improves endurance. 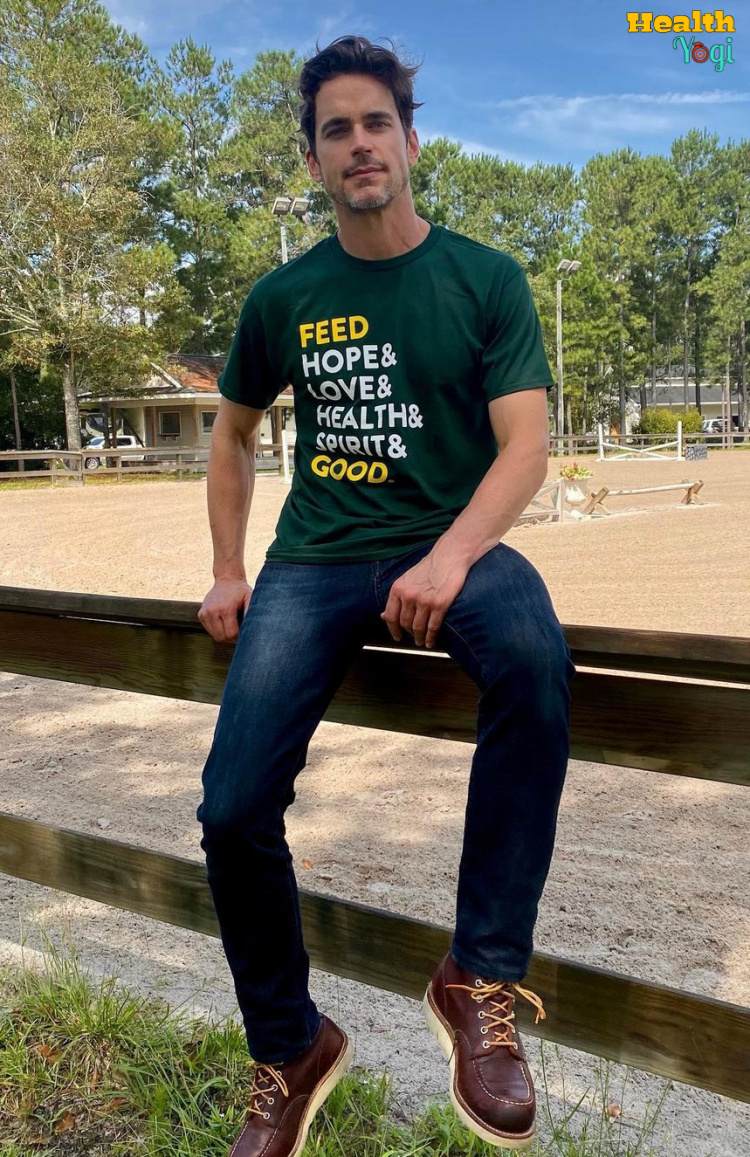 The most well-known part of Matt Bomer workout routine is the “Time under Tension” concept and the actor’s trainer Ryan Farhoudi usually relies on this concept in most of his tasks. According to Farhoudi, Magic lies in Repetition speed and one must slow down to feel the full burn. This leads to faster wholesome growth of muscles. Thus in all of his Supersets, the actor slows down his reps and really builds endurance and stamina in his muscles.

Lately, this concept is becoming quite popular among trainers for quicker results.

Pushups form a core part of Matt Bomer’s workout routine and he is consistent with his workouts, usually, he relies on 4 days per week workout routine. Pushups are sometimes performed solo or as a part of a superset. Pushups improve Flexibility, give you better posture, resist injuries and burn a lot of calories. You must definitely include Pushups in your workout routine.

EMOM refers to Every Minute on Minute Workout and is slowly finding its way into regular workouts of celebrities. EMOM Workout challenges you to complete a set number of Repetitions within a stipulated time and rest in your spare time out of that stipulated time, say 60 minutes.

It’s a form of HIIT and is time efficient, equipment efficient, space efficient and improves metabolism. The actor usually works out 4 days in a week and rests the other days through recovery or goes with moderate exercise like walking or running.

This is all about Matt Bomer Workout Routine.

Matt Bomer has studied diet for 10 years and being in the show business one usually is a healthy eater. The actor applies his own philosophy of combining foods that work for his body and the actor thus is quite consistent with his food choices.

He admitted that 80 Percent of his shape comes from the diet he follows and workout has just a 20% role to play. For Matt Bomer, food is not pleasure and rather fuel and thus the actor remains very disciplined with it. For the roles that require him to be exceptionally lean, he depends on lots of water and restricts calories to just enough to survive. 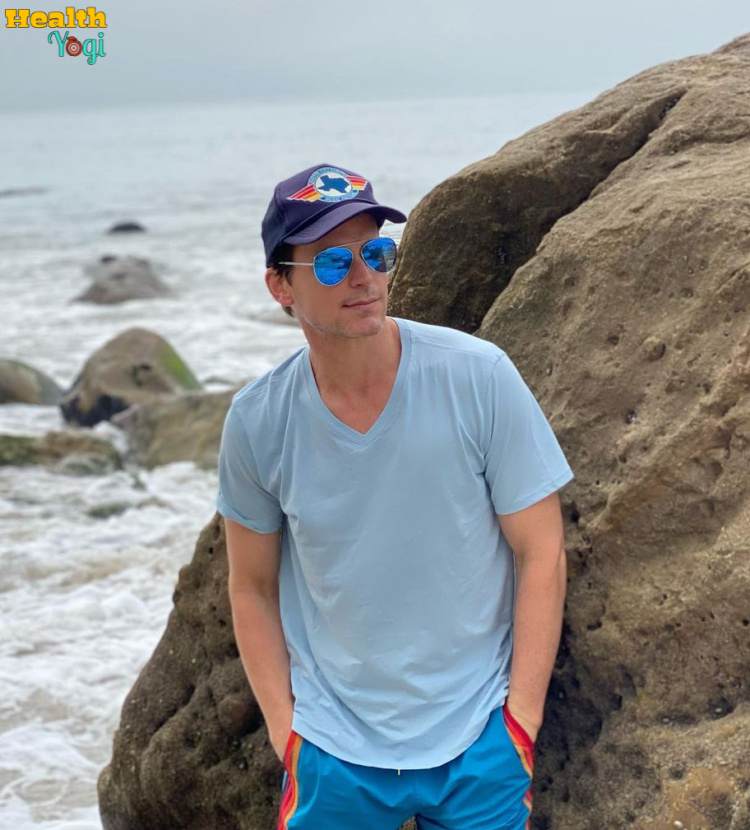 No, he is not vegan.

The actor prefers a high protein diet and consumes a hand size portion before workouts. Then again a similar portion followed by fruits, 30 minutes prior to the meal. Matt prefers protein sources from whole foods rather than shakes or bars. He usually relies on Sardines and chicken for Protein.

The actor prefers to combine carbs and protein which increases the time taken by the body to break them. If one consumes carbs only in a meal, it is broken down by the body rapidly and gets stored in the body as fats. The actor fights his cravings through Tea or Sugar-Free cough drops.