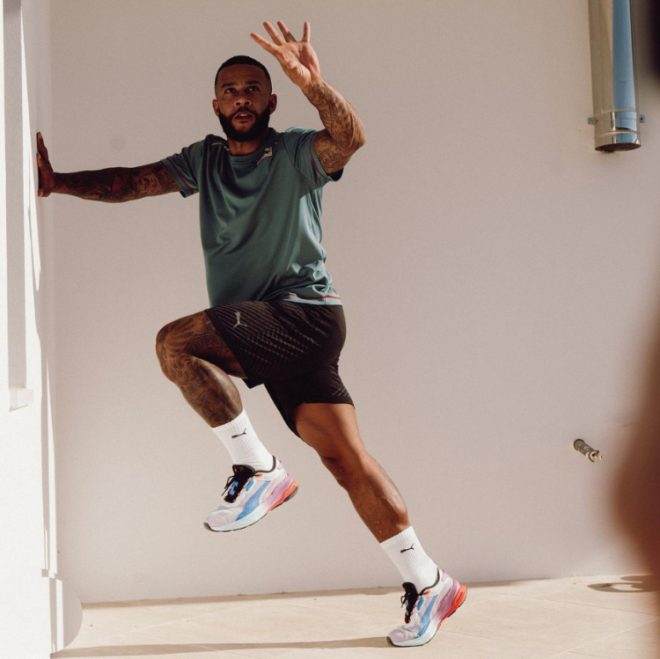 Memphis Depay Workout Routine and Diet Plan: Memphis Depay just pushed the Netherlands to the Quarterfinals of the World Cup two days back and media houses are busy covering the 28-year-old attacker. Memphis hurt his hamstring in a match against Poland at the Nation’s League and since then it has been mentally tough for him to recover fast and give his best shots for the World Cup.

He has been playing for FC Barcelona since 1st July 2021 as a forward, and there have been many speculations about his next football club for the January season.

Here we are, in this post, to reap out some fitness tips for our readers from the workout routine of a football player and his diet plan that is specifically aimed at bringing out the best on-field performance and fast recovery. 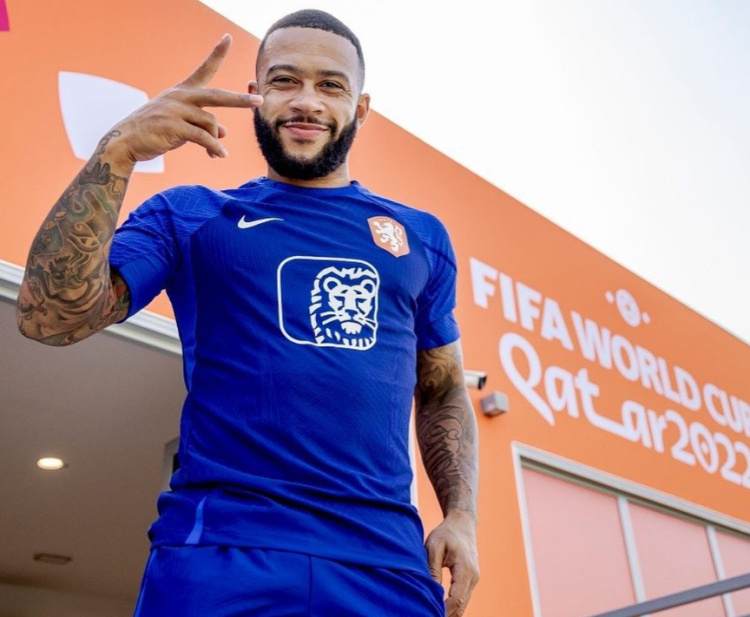 Depay’s workout routine is more focused on building power and strength for the field and thus his workouts are quite exhausting and require a lot of time to recover for a beginner to such sports and training. Being a sportsman comes with many sacrifices and Depay spends hours in the gym training to make enough sacrifices, as the battle is more mental than physical. 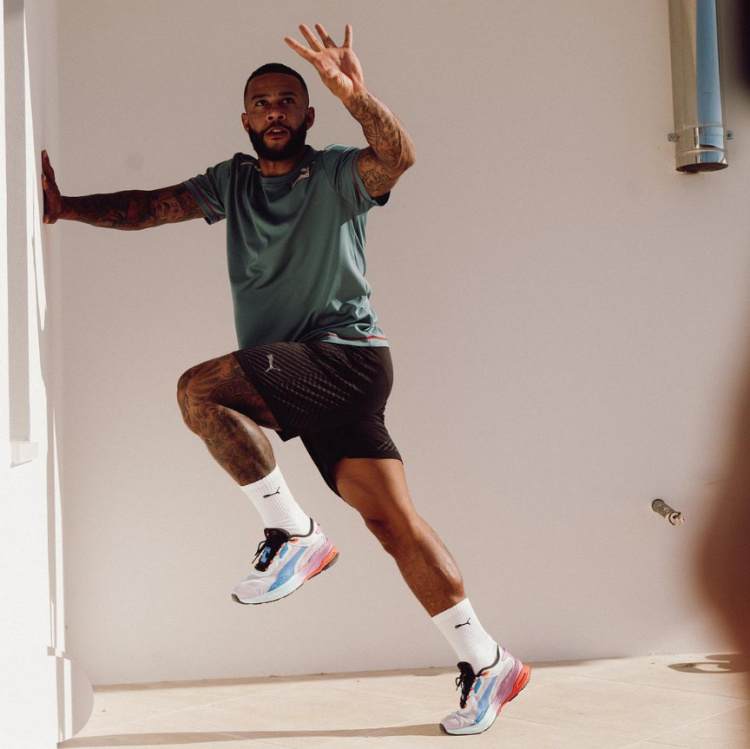 Armour reported a 49% increase in sprints in the field compared to before.

Memphis stresses that Explosiveness in such sprints is a crucial part of this game and he works tirelessly to gain that advantage of milliseconds over his opponents. His sprints are 5 meters long usually with a sled that has extra weights on it and gives that extra resistance to build power. Memphis says that he can feel the difference in his reaction time and actually moves more quicker on his feet.

We would suggest our readers definitely try such explosive sprints with maximum effort. This builds your lower and upper body simultaneously giving you agility and strength.

The speed part is somewhat covered by sprints but he also does some additional exercises to completely come up in the fields. For example, Depay uses a machine that puts extra weights on his ankles which helps with speed when he is running on the field without weights.

The star player suggests that one should not have extra weight on his/ her chest and shoulders to increase speed on fields. So, he works on building flexibility and quickness in his movements rather than gaining muscles which may prove an impediment. Though the player is himself a little broader on the muscle part, he focuses on agility and mobility much more. 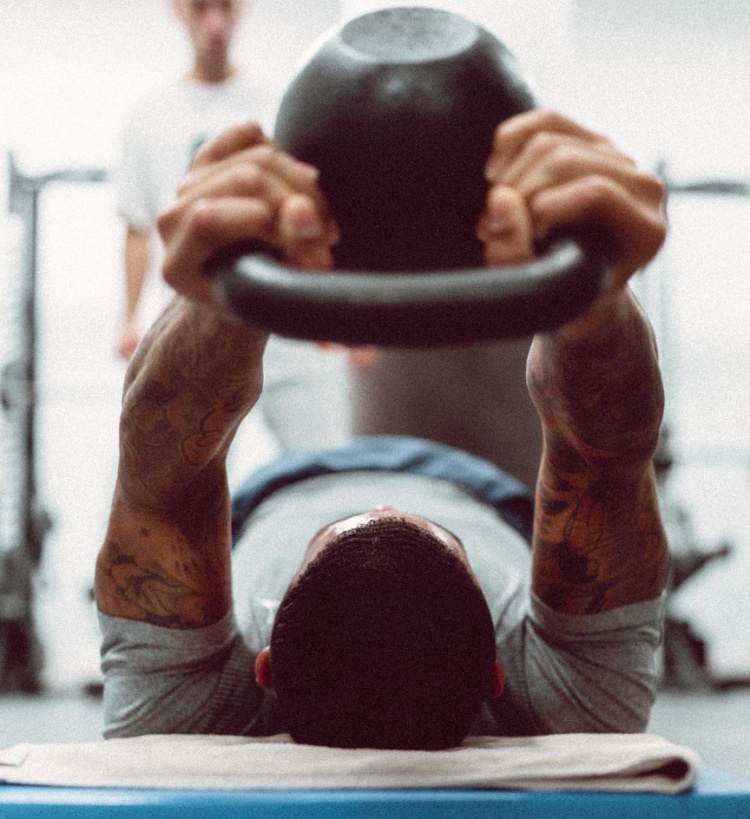 The player’s way of building chest muscles is to replace the regular bench press with TRX Chest Press. He says that the instability pushes the body to work harder to build functional strength through a good core. Three sets of 10-12 reps each are good to start with for a beginner.

Other exercises that the player does include Deadlifts, Wood Chops on medicine balls, and One leg stands for building bilateral strength. He also resorts to high-intensity Interval training for power and high bursts of energy in a short period. He even shared a video of his HIIT workout some time back. Depay also does free kicks to improve form and postures.

The player specifically stresses the rest and Recovery part of his training. He reveals that one has to always listen to his / her body in order to have optimum results from any training. For example, his rest and Recovery periods vary according to the needs of his body. So his recovery patterns are patient and smart.

This is all about Memphis Depay Workout Routine.

Memphis is ranked 85 in WC 23 which is no small feat. Thus the player has to be reasonably strict with his diet plans. The player’s pre-match food intake is almost always pasta. This he says works for him by making him feel powerful and every person has his own ritual that works for their body.

His after-match meals specifically include 20-30 gm of protein which you can source from your choice of foods.

No, he is not vegan

In 2015 when the player gained some extra kilos while at Manchester United, he hired a personal chef to look after his meals. Thus he. Is quite conscious of his calorie intake and exercises, because he seems to bulk up with muscle mass quite easily.