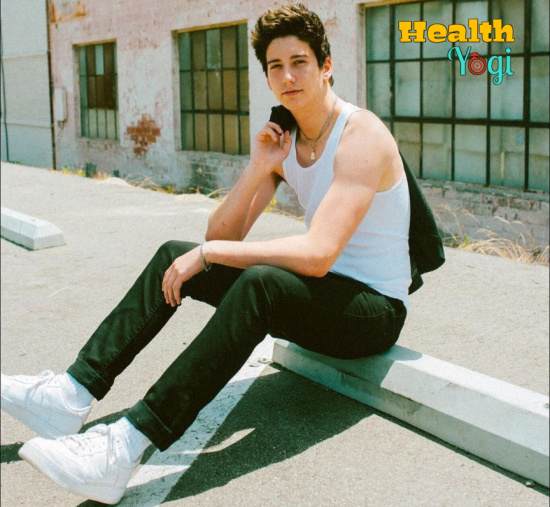 Milo Manheim Diet Plan and Workout Routine: Milo Manheim is an actor known for his role Zed in the Disney movies Zombies and Zombies 2. The part has got him globally famous, and Milo also did the show dancing with stars in which he came in 2nd place. However, Milo is also known for his charm and incredible lean body physique. So if you guys are also wondering how he got that physique and what the Milo Manheim workout and Milo Manheim diet plan contain, then keep on reading.

Milo Manheim is an actor known for his work in the movie Zombies. There he has played the role of a student that plays football, and there are comedy, dancing, romance, and drama. The same thing goes with his second and recent movie, Zombies 2, where it’s all about him going with romance, dancing, and some drama. However, for the second movie, Milo trained a lot to get in shape, so let’s see what he did to get in the form of Zombies 2.

Like I said that Milo entered the show Dancing With Star in 2018, where he also got 2nd place. During that time, Milo did a lot of dancing; he said that in many interviews, they used to practice for about 6 to 12 hours every day for the show. Milo also has stated that it did help him to get in shape for the Zombies 2 movie. During the Dancing With Stars training, Milo also got great abs that he also showed on the Instagram account.

You can also see Milo’s interview with Cheddar, where he talks about the show and the movie Zombies 2. In that interview, Milo has stated that dancing with stars did help him get the work ethics and some basic movements that also enabled him to learn a lot of Hip-Hop moves for Zombies 2. In that interview also Milo talked about how he was doing a lot of Ballroom dance practice with his partner Whitney for about 6 to 12 hours daily.

Other than that, Milo doesn’t do any actual gym workout and sometimes does like to try different things like going for a swim, hanging out, doing gymnastics, dancing, playing sports, etc. He is not a gym addict; maybe Milo does some workout at his home, but there is no information available to prove that.

So if you want to have a body like Milo, just stay active, do some kind of workout like running, yoga, dancing, etc. Keep yourself busy and healthy as much as you can, and eventually, you will get that lean and ripped body shape with time. However, if you want, you can go to the gym and do cardio and standard bodybuilding workout routine to get a similar body shape to Milo Manheim.

That’s all for the Milo Manheim workout routine. 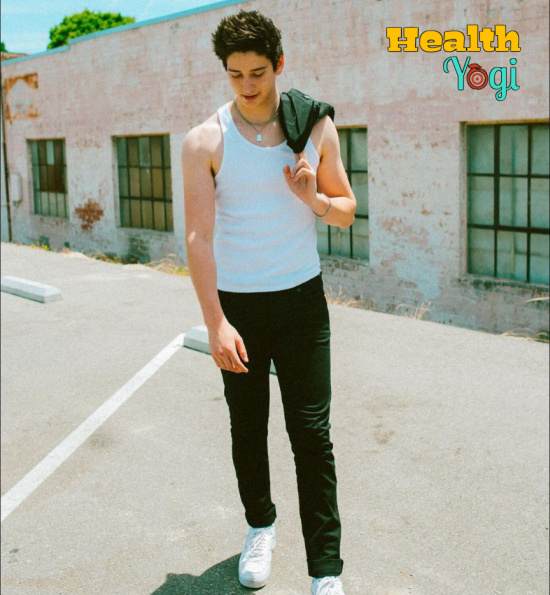 There is no diet plan available that will explain what Milo eats in his day. As he’s a teenager and stays that active throughout the day, he must be eating healthy food and sometimes enjoying different treats. If you want to get in shape like him, just focus on eating protein after every 3 hours and indulge in some carbs, vitamins, fiber, and healthy fats in your diet. Also, drink a lot of water throughout the day; if you want, you can follow this diet plan to get a body like Milo.

That’s all for the Milo Manheim diet plan.