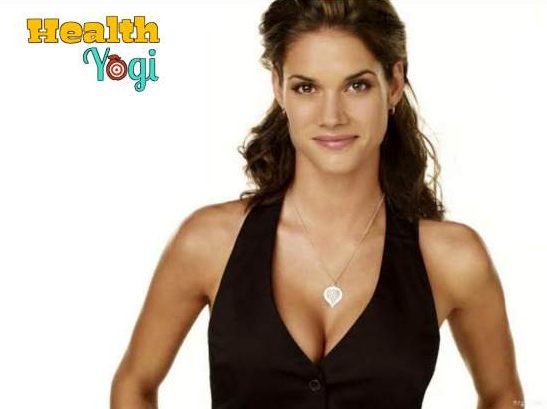 Missy Peregrym Workout Routine and Diet Plan: Missy Peregrym is an actress who is mainly known for roles in the movies, and Tv shows likes; Stick it, Rookie Blue, Van Helsing, FBI, etc.  She is also known for her performance as a super cop in the show FBI. She has also shown her physical strength and done quite a few stunts, so if you are also looking and wondering for the Missy Peregrym workout routine and diet plan, look no further.

Missy has a great personality and a heavenly body, as well. She has done through different roles that have played a part in her body transformation and making her fit. She has learned how to do an impressive Slam dunk to busting people’s asses with a gun in her hand. Such a lot of things go into her workout routine.

Around 2011 she used to go to the court first thing in the morning and practice one of one with friends and other cast members. Missy also did a lot of different roles where she had to learn a few fighting skills, especially now that she is playing in a position in the FBI series. It has become one of the basic requirements that she does that.

Although when CBS asked Missy about her workout routine, she hardly had any workout routine. Although Missy also stated that she loves pirates and boxing and trains whenever she can. Which is kind of true when you are doing different shows in the same year you don’t have that much time for your workouts.

Keeping those things in mind, we are also going to do the same workout routine that will help you get a body just like Missy. Only two things pirates and boxing will be more than enough for your routine and get ready to train five days a week for an hour.

Pilates is an excellent choice of workout, most of the time, people say that Pilates is just for girls, and it’s not even that hard. If you also think that, then try it once and believe me, you will never say that again.

The workout will help you get a slim and toned body with that it will give you the standard strength and make your body flexible. It also works as an excellent fat burner workout as you lose a lot of calories doing Pilates. 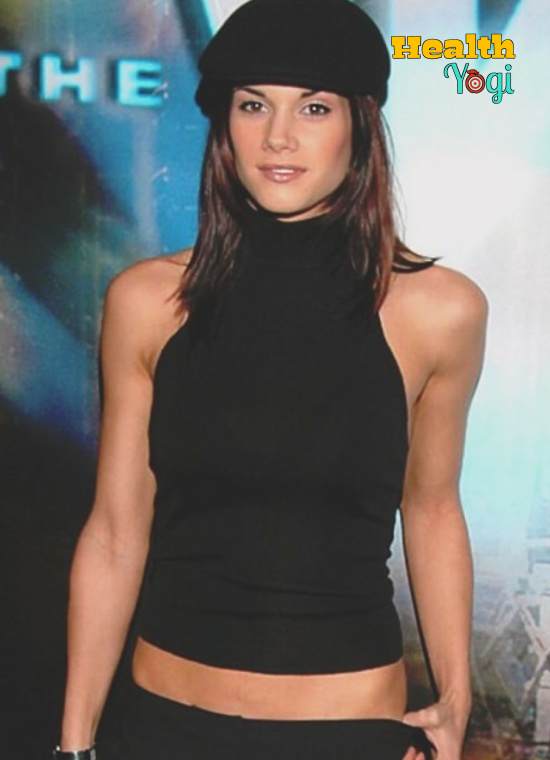 Boxing working is also a high-fat burning workout; you can even say it’s an excellent replacement for your cardio routine. It helps you gain great stamina, agility, and upper body strength.

While Pilates is more about core and lower body, boxing will mostly focus on your upper body strength. So by doing these two workouts, you will have a great cardio and muscle workout for the whole body.

This is all about Missy Peregrym Workout Routine.

Missy Peregrym had this one phase where she was shooting stick it and had to stay in a fantastic shape where she was working out around six hours a day and five days a week for five months continuously.

That time the actress was on a rigorous diet. Although after that she kept that healthy diet the working got less; the menu also got kind of alright not that strict.

She currently focuses on eating healthy food to eat as less processed or oily flood as she can. Missy also drinks a whole lot of water, and there are also some days when she enjoys a Big Mac and lets herself taste the good stuff once in a while. So reading all those things, I came up with a—good diet plan to get a body like Missy. 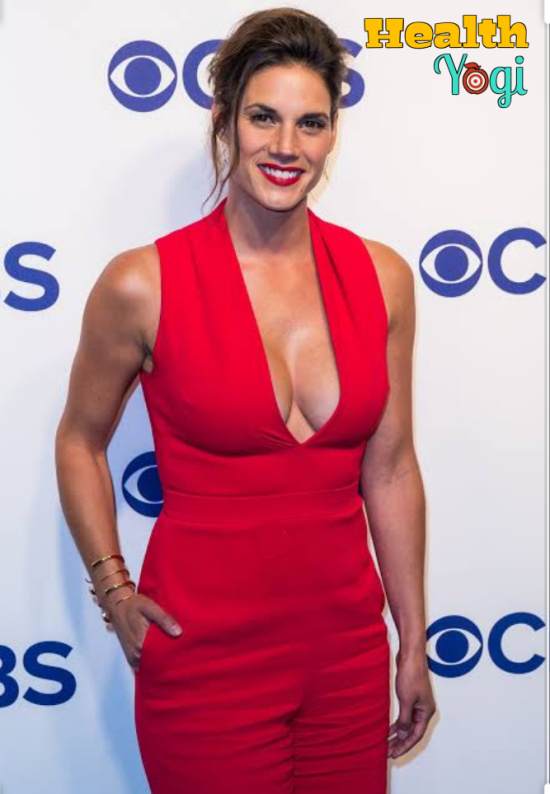 This is all about Missy Peregrym Diet Plan.