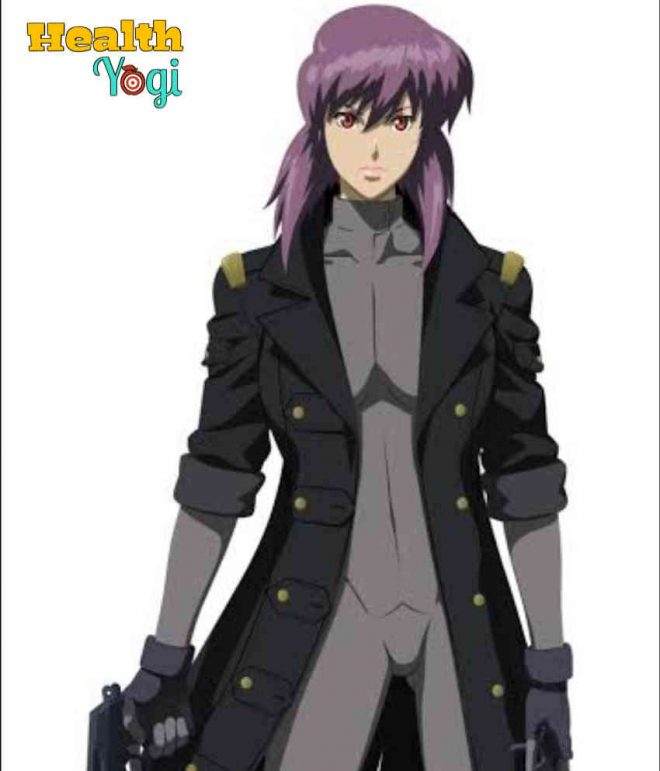 Motoko Kusanagi is a military base character and a Major in the series. However, the character gained quite much popularity after the last movie. So if you also want the Motoko Kusanagi workout routine, keep reading. 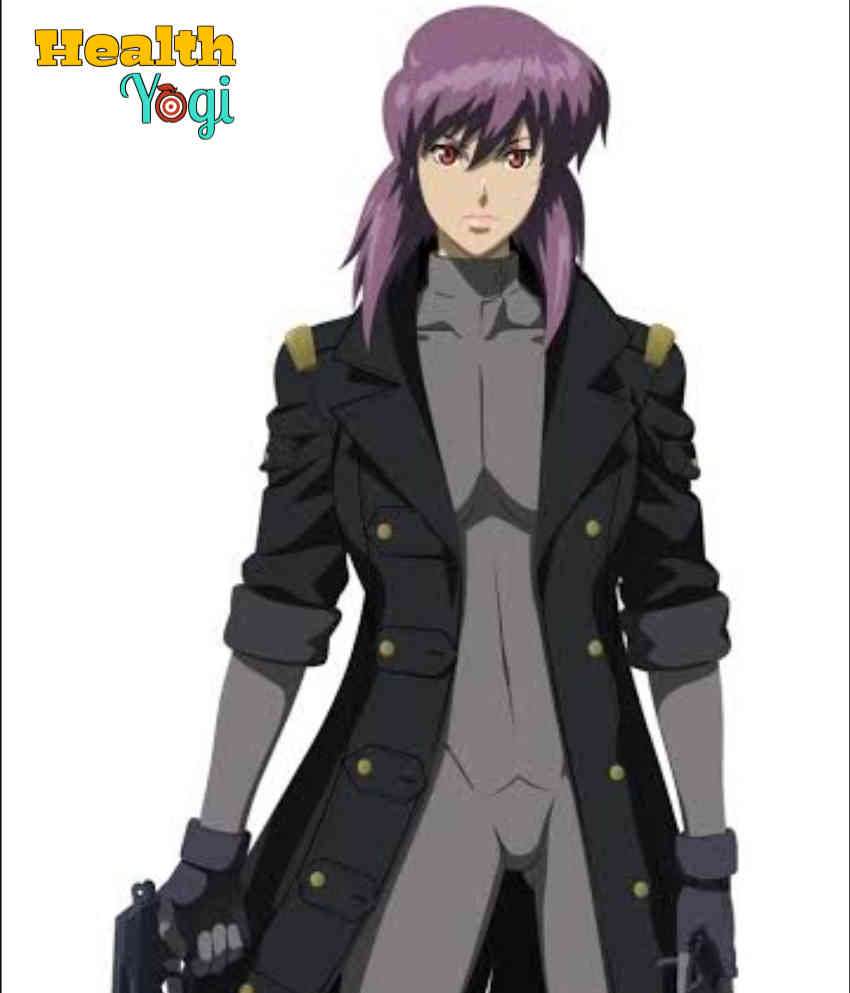 Motoko Kusanagi is a character known for her excellent body shape. Motoko Kusanagi is one of the most widely popular characters in Japan, and many even love the whole physique and fitness of Motoko Kusanagi. However, she became more of a star after Scarlett Johansson played and played the character’s virtual role in the 2017 Ghost In The Shell movie. That was when people started loving the character even more around the world.

Also, believe it or not, many people want to look like Motoko Kusanagi in that 2017 movie. Yes, and it’s not a funny thing. Even Scarlett Johansson had to train for months and eat right to get a body like Motoko Kusanagi. Scarlett was the character’s image from facial features to the overall physique. Scarlett mentioned that she was going to the gym and training like a muscle man trainer to get that military-type body shape in many Ghost In The Shell interviews and promotions.

Scarlett Johansson’s routine would be eating clean all the time, going to training, and then coming back home early and sleeping early as well. The schedule was pretty hectic. The training was intense, and she incorporated a lot of full-body workouts every day. It was all focused on her endurance, strength, and conditioning. Scarlett Johansson has also mentioned that she tried doing yoga, Pilates, and another routine, but eventually, what suits best is those full-body strength workouts.

Also, Scarlett mentioned eating super clean and things that you can check and see in this video of E Online. So to get a physique like Motoko Kusanagi, you will need to work out five days a week, adding cardio, some full-body workouts, and a form of fight training. Motoko Kusanagi is a Major, so you need to know how to fight, and Scarlett is constantly learning to fight in stunt training for Marvel and other movies like Lucy. So we will add more of an MMA workout that will help you get an incredible physique and get a body type like Motoko Kusanagi. 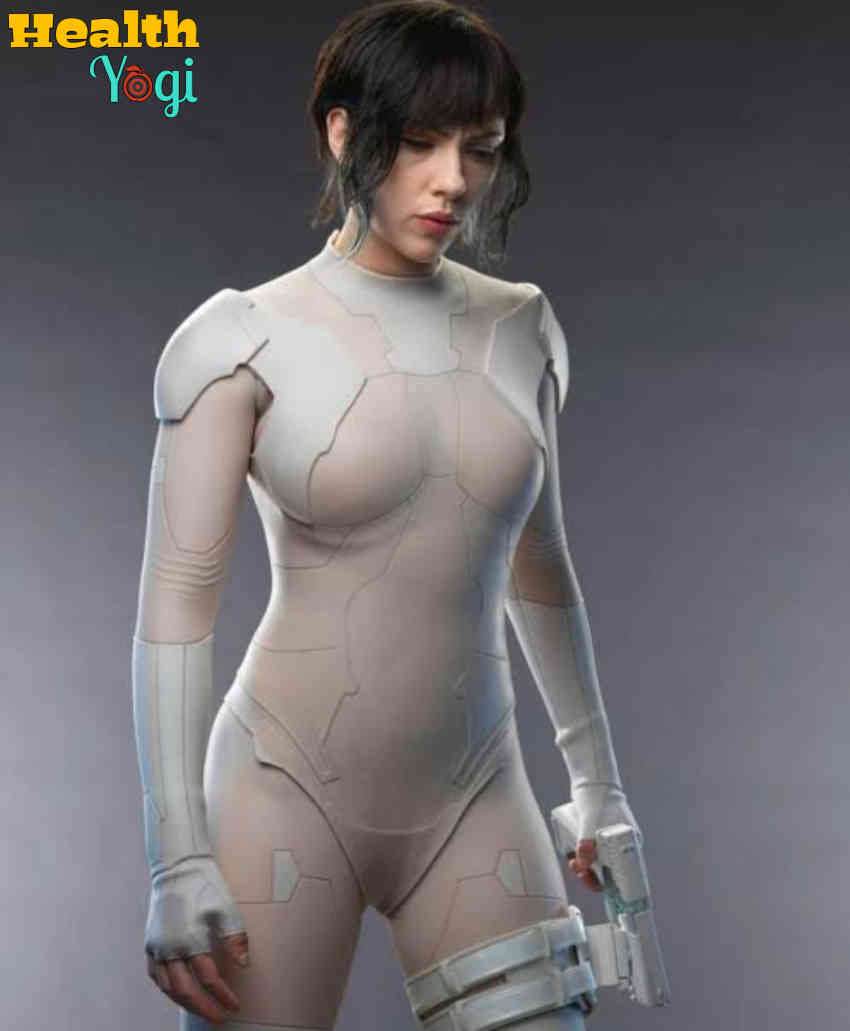 Starting up with some cardio workouts, we will focus on running. It will be different types of running routines; you must get the stamina and endurance for the character if you want to have a physique like Motoko Kusanagi. However, don’t worry, it won’t be that hard of a routine.

We will be doing a whole MMA routine that includes working on our endurance, power, core, strength, and conditioning—starting with stretching and then moving to spar, boxing, heavy pad workout, etc. I would suggest going and joining an MMA gym to get all the equipment there; once you finish the fighting session, it’s time to work on your overall body strength and conditioning.

That’s all for the Motoko Kusanagi workout routine.