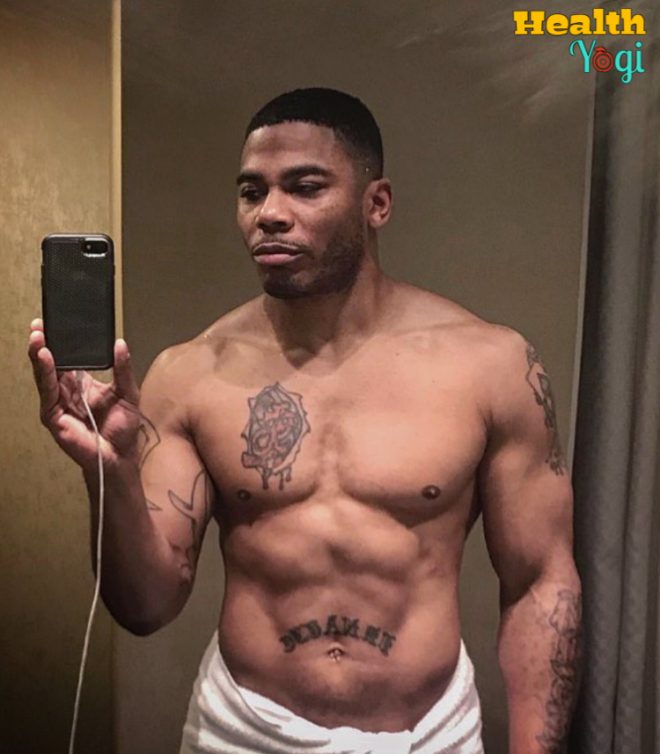 Nelly Workout Routine and Diet Plan: Nelly (Cornell Iral Haynes) is a Grammy Award-winning American Rapper, Actor, and Entrepreneur. He debuted in 1993 under St, Lunatics and is best known for his musicals like ‘Country Grammar’, ‘Dilemma’ and worldwide hit ‘Hot in Here. But he is also known for his intense workout that gained him 14 kgs of hard muscle mass.

In this post, we will have a look at Nelly’s workout routine and diet plan that keeps him fit even at the age of 47 years. 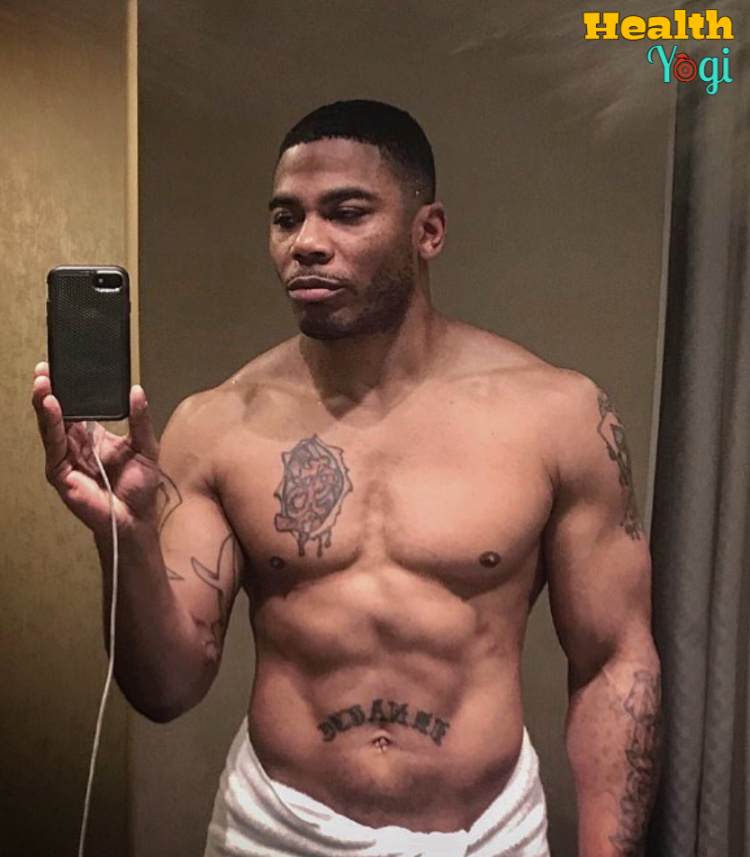 Health is 80% basics and just 20% complicated exercises, regimes, and diet plans. The two pillars of these basics are discipline and consistency. Nelly knows this and that has resulted in his great physique and crazy endurance when it comes to reps and forms.

Workout has a special place in the life of this Grammy winner Rapper. He says that it’s mentally relaxing to him and it’s the only thing that somebody does for themselves. He terms a great body as a gift to themselves.

Here is a list of exercises that Nelly includes in his Workout Routine. 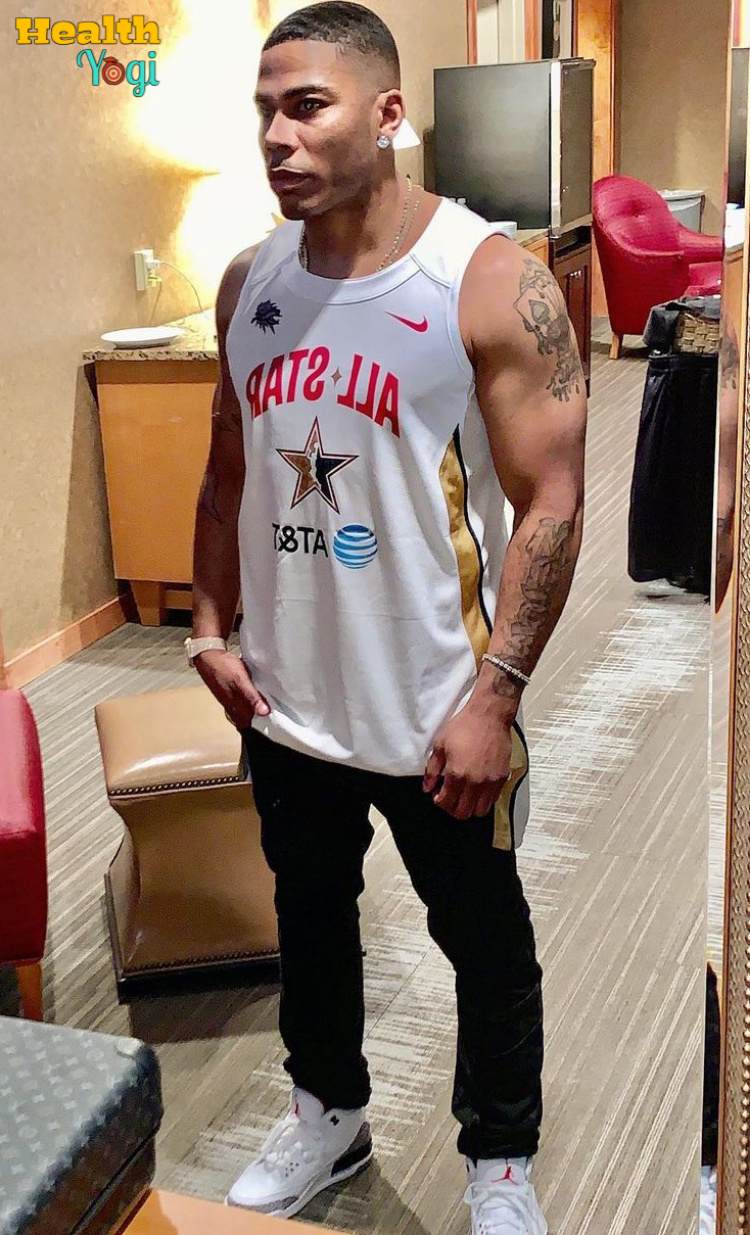 Nelly advocates for being physically active no matter what your routine is. He says that if one can’t find a gym then they should do as many pushups and Situps as possible. For Nelly, these two exercises pump him up and are great energy boosters for the day.

Weight Training is an integral part of the Rapper’s Routine. He tries to lift 5 times a week and at least 3 times a week when he is too busy. Thus one thing we must learn from this Rapper is his consistency and discipline. He says that becoming great is a journey of overcoming very bad situations in life. And working out gives him the mental strength to persevere and win.

Nelly finds treadmills and traditional cardio boring. So he tickles his sporty side for the cardio workout. He tried cycling for a while but didn’t continue. Now he engages himself in playing basketball which he really enjoys.

This will fatigue your muscles in absence of rest and they will grow faster. 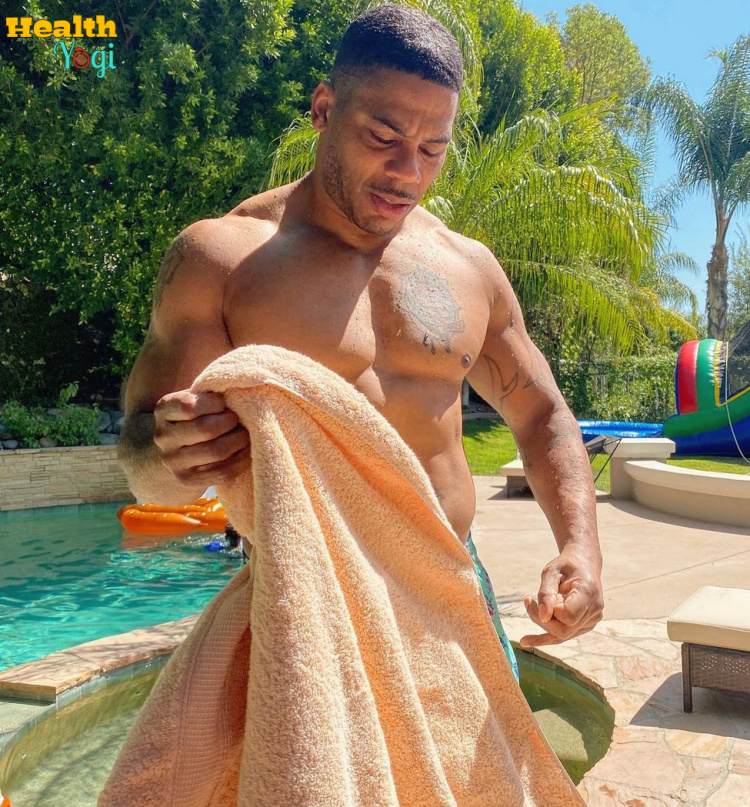 Nelly says that the chest requires more of his attention and work. He sticks to classics like pushups and bench press with pyramid training and progressive overload.

He works on the chest from all directions by increasing or decreasing the angle of the bench press.

The shoulders routine for Nelly is mostly around military Press, barbell, and dumbbell. The former works on macro muscles while the latter works upon building stability to prevent injuries.

This requires much more work from Nelly in order to maintain the shape of his abdominal muscles. Nelly sticks to crunches with additional weight plates on his abdomen.

This adds resistance and ends up in a good workout session.

For Legs too, Nelly goes with conventional exercises like calf raises and squats. Further, a good basketball session adds to lower body fitness. The bottom line with Nelly workout routine is keeping your basics like discipline and consistency on priority and then results are just natural outcomes.

That’s all for Nelly’s Workout Routine.

Nelly’s diet plan is also very basic without any facade and unnecessary complications. He sticks to a high protein balanced diet. But he goes as his body guides him. There is no fixed time for meals and no fixed number of meals per day. 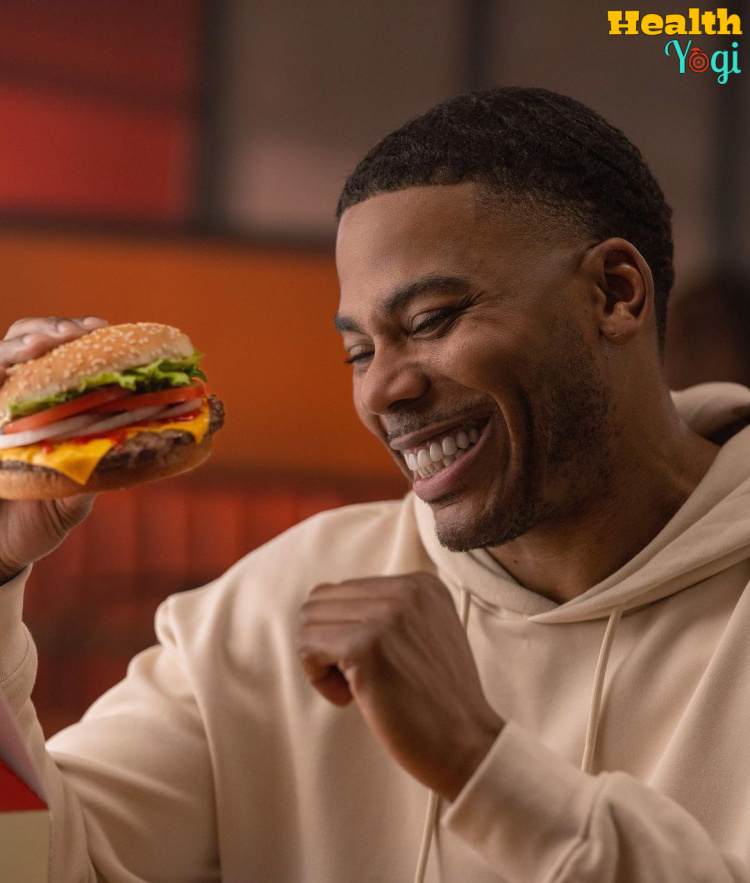 No, Nelly is not Vegan.

Typically Nelly takes six meals a day. Research suggests that having small meals in small intervals increases the metabolism of the body and results in better energy levels and fat loss.

Nelly’s diet usually consists of chicken and turkey along with good fats, carbs, and fibers. His proteins are usually from Turkey sandwiches and fish and chickens. Nelly doesn’t consume pork and beef. Further, he also makes efforts to keep himself hydrated. A report by Men’s Health revealed that Nelly consumes a special drink called Muscle Milk throughout the day. He also consumes lots of Vegetables and fruits and protein shakes frequently.

This is all bout Nelly Diet Plan.