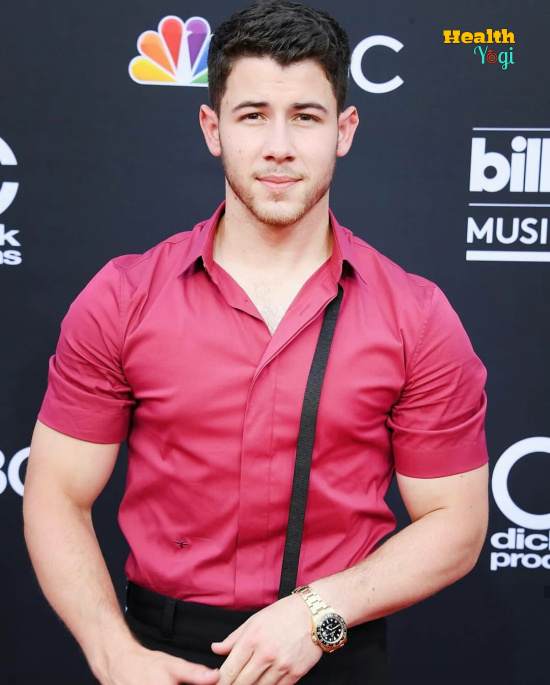 Nick Jonas Workout Routine and Diet Plan: Nick Jonas is a member of the boyband group Jonas Brothers, which got reunited almost a year ago. Nick Jonas is mostly known for his singing, but a few years ago, he made an impressive career in acting as well. He has also starred in movies like Jumanji, where he was working with stars like Dwayne Johnson and Kevin Hart.

Nick is an even the ladies guy with an incredible body physique, so if you also want to know the Nick Jonas workout routine and diet plan, I got you covered.

Nick Jonas’s workout routine mostly consists of doing a lot of things; he doesn’t like to go to the gym. Nick Jonas admitted that he hates going to the gym, but it’s just necessary for him to go, he is also adding hot yoga with his wife, Priyanka Chopra. Nick stated in his interview that he only works three to four days a week; the rest is his diet plan. 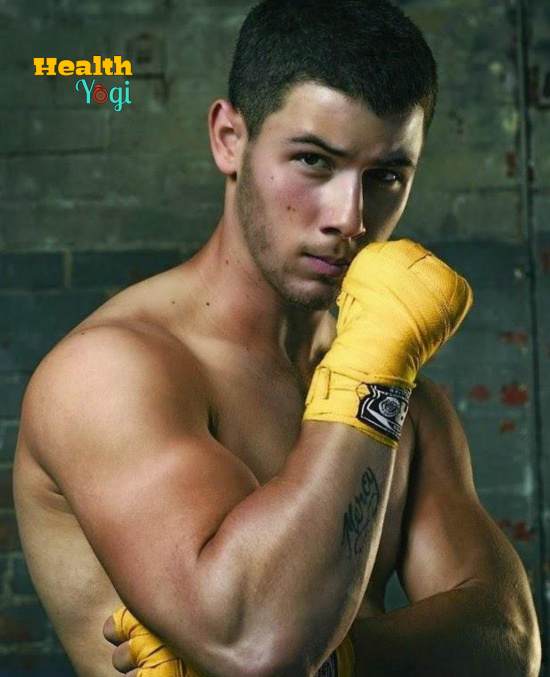 Nick Jonas recently started working more on cardio; he doesn’t love doing it, but it benefits him well, and that’s why Nick is trying his best. In the cardio routine, most of the time, Nick Jonas will be working out on the treadmill running for about two to three miles, sometimes even more.

Weight training is another excellent workout that helps him stay active and fit during the week; he goes to the gym four days maximum and in that Nick will be training single or two body parts max every day. In that routine, he is mostly performing standard bodybuilding exercises.

Nick training mostly contains performing arms and shoulder, chest and abs, back, and legs workout. Each day he trains like eight to ten exercises in total and does fewer reps and more weight when he’s gaining muscle, and when he needs to get lean, he increases the number of reps and decreases the pressure.

After marrying Priyanka Chopra, Nick has started going to a hot yoga class with his wife. This workout also helps him get a large lean and flexible body; he mostly tries to go two to three days each week, but sometimes he is busy and ends up doing it one time only. You can also get in a yoga class by doing yoga at least three days a week and training for an hour each day. 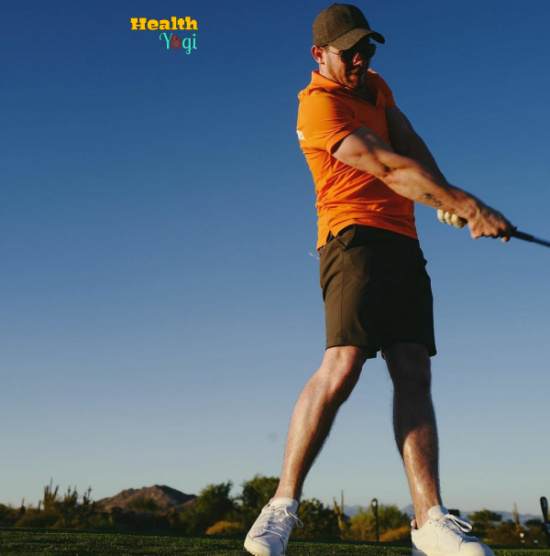 This is all about Nick Jonas Workout Routine.

Nick Jonas’s diet plan mostly keeps changing according to the body type he needs to have for the movies like during kingdom, he gained 10 to 12 pounds of muscle mass, but after that, he reduced almost 10 pounds to get lean.

So he went from a 3500 to 4000 calorie diet eating three to four meals with snacks and protein to a 2500 calories balanced diet where he was eating fewer snacks, more protein, and switched to a low carb diet.

Now a thing about Nick Jonas that not most people know is that he always had to control food because of his type 1 diabetes. So lots of food like red meat, blueberries, pomegranate, diary products, etc. that he cannot consume.

During the time of the kingdom, the diet was mostly chicken, turkey, eggs, vegetables, fruits, cashew, fruits, etc. While he started getting leaner, he still maintains most of his diet just decreased the number of meals and portions. This is all about Nick Jonas Diet Plan.