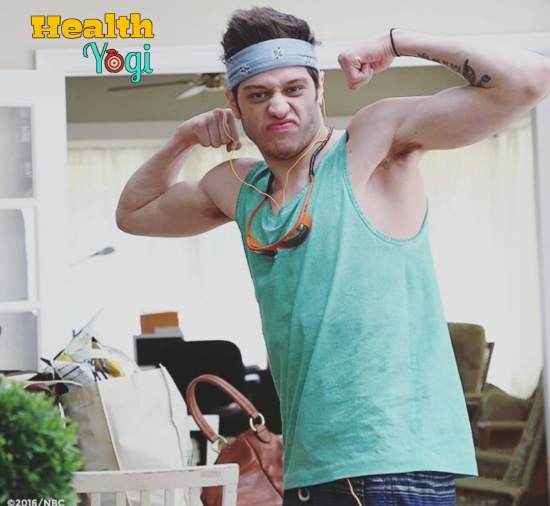 Pete Davidson Workout Routine and Diet Plan: Pete Davidson is an actor and comedian, mostly known for being in a relationship with huge celebrities, just kidding. Pete gets mainly known for being on Saturday night live, and currently, he also starred in the comedy movie called The King of Staten Island. He also will appear in his upcoming movie The Suicide Squad 2.

But today we are here to talk about how Pete Davidson maintains that slim body, and you will get to know the secrets of the Pete Davidson workout and diet plan.

Get ready to get surprised when it comes to knowing how the hell Pete Davidson maintains his body. When I went to search that there was not much, you can find, Pete doesn’t work out that much or go to the gym. The things he does are staying active, playing basketball sometimes, and doing a little home workout. 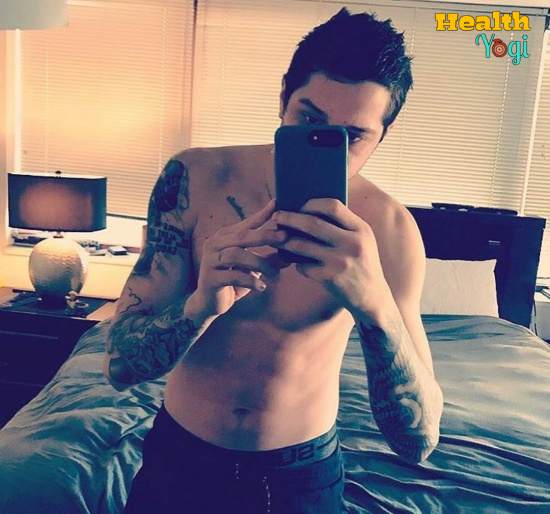 As Pete Davidson also has asthma and another issue that comes in the way of his workout and life. He also goes through bipolar disorder, which also has given many problems for him in the past. With all these things going on, it’s almost hard for Pete to focus on his fitness routine and getting bulked up.

Pete Davidson may have a very high metabolism rate, as even without doing a lot of activities, he stays fit and lean. So that was all the things I can tell about Pete Davidson for now, maybe In future, if Pete started going to the gym or working out seriously, I will update the article, but for now, this is it. 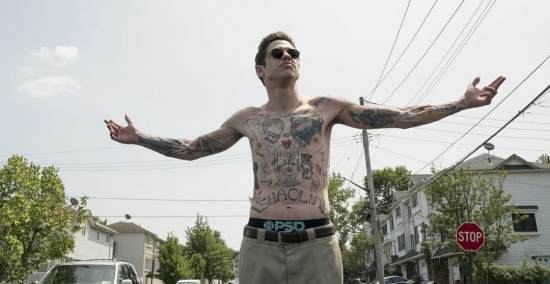 When it comes to having a diet plan, it doesn’t matter in Pete’s case, as he almost eats what he wants from pizza to burger to chicken and salad. He doesn’t have a good diet plan, which is why I believe that he has a fast metabolism and maybe his anxiety and bipolar disorder plays a role in keeping Pete Davidson slim and stopping him from gaining weight.

So I would say you shouldn’t follow a diet like Pete Davidson as you won’t get the same result as Pete unless you also have a fast metabolic rate. If you want to get lean, you may want to focus more on foods like; veggies, egg white, chicken, tofu, whole-grain food, high fiber, a protein containing meals, etc.

Also, try to remove any excessive amount of fat and high carb foods from your diet, leave sugar if you can, and if you can’t go, at least lessen the amount of consumption. Also, try to consume fewer dairy products. You can always use a different kind of replacement like almond milk, Greek yogurt, etc. As long as you take care of what you eat, you will be able to get slim and lean.

This is all about Pete Davidson Diet Plan.