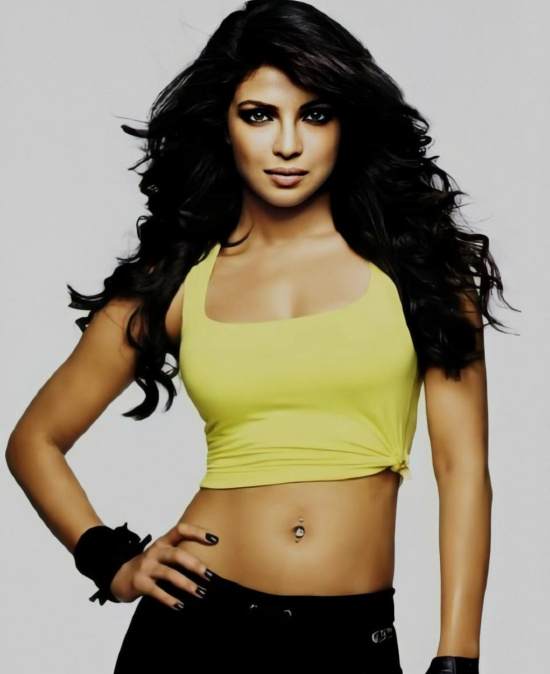 Priyanka Chopra Workout Routine and Diet Plan: Priyanka Chopra is an actress, singer, former Miss World, and a model. Priyanka has been a part of Bollywood for over a decade, but she got widely known after her first Hollywood series called Quantico; after that, she has just surprised Hollywood with her talent.

Currently, Priyanka is known for marrying Nick Jonas and for her fantastic body physique. So if you also want to know the secrets of the Priyanka Chopra workout routine and diet plan, I got you covered.

Priyanka Chopra workout routine consists of doing a lot of things, especially after marriage she has even started going to the gym with her husband, Nick Jonas sometimes and performing weight training. Although Priyanka Chopra mostly focuses on doing cardio, spin classes, and yoga. 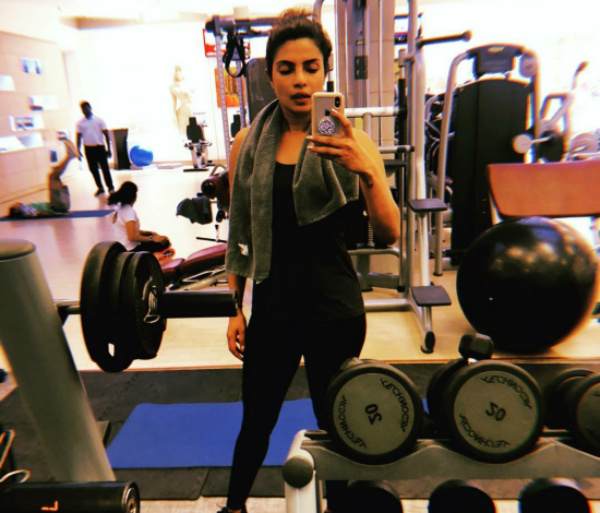 Priyanka Chopra is an actress that has a fast metabolism rate that never lets her gain any weight and also makes sure to keep her body fit. Although she still works out to keep her body toned, she is not a fitness freak.

In her interview, Priyanka stated that she doesn’t like the gym, and she loves the food, so as long as she doesn’t get fat, she will not work super hard in the gym. Talk about being lucky; I wish I could say that too, so now let’s go to the workout routine.

Priyanka loves doing yoga, and she goes to yoga classes with her husband now. Priyanka pursues Nick to gain love towards cardio and yoga and takes him with her most of the time. Priyanka doesn’t go to yoga classes every day; she tries to keep up with them for at least two to three times a week.

Cardio is one of the things that she tries to do as much as she can, even Nick Jonas has said in his interview that Priyanka loves doing a cardio workout. Sadly we couldn’t figure out what Priyanka does in her cardio routine, but guessing her body metabolism rate, we can say two miles to four miles runs does excellent work for her.

When she is not running or doing another cardio workout,  Priyanka loves to spin class and work out there for about 30 to 50 minutes; spin class always leaves her with a sweat that makes her feel great.

This is all about Priyanka Chopra Workout Routine. 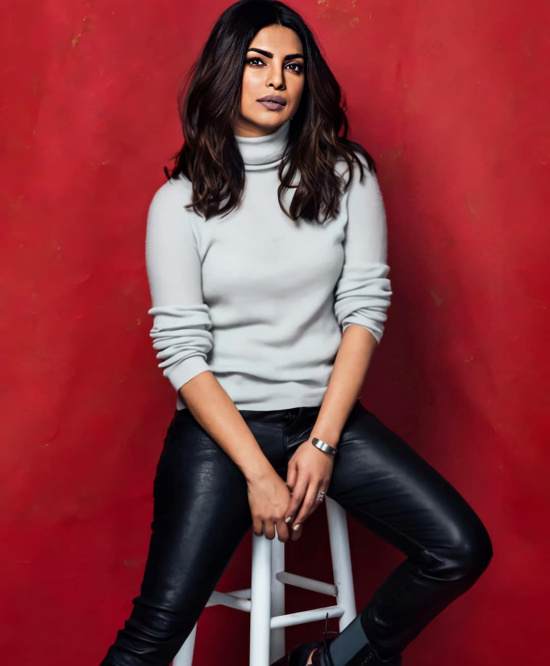 Okay, I’m sure that you won’t like to hear this diet plan, Priyanka Chopra has clearly stated in her interviews many times that she doesn’t follow a single diet plan. Priyanka is probably the only fit actress that eats junk food or high-fat and high-calorie food every day and gets away with it.

She has an incredibly fast metabolism rate that is always helping her stay super-fit and healthy. Priyanka also stated that she does feel unhealthy when she overeats junk food to make herself feel better for a while starts to eat said and fruits foods that are healthier.

Priyanka also likes to eat chocolate, cake, brownies, etc. So, even if you want a body like Priyanka Chopra, do not follow this diet plan of hers. Although Priyanka does a good thing in her diet and that is staying hydrated by drinking lots of water throughout the day. This is all about Priyanka Chopra Diet Plan.