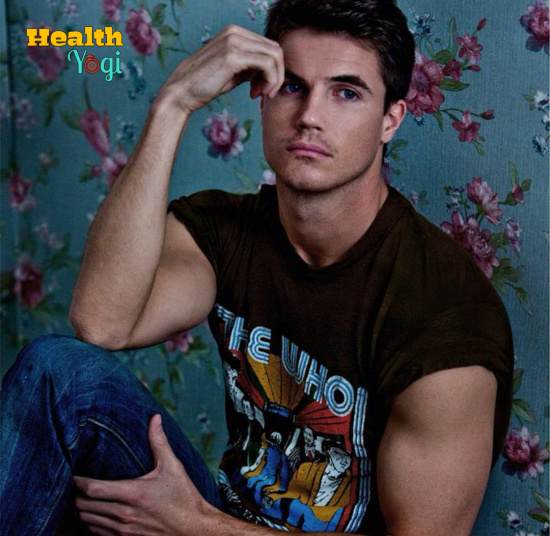 Robbie Amell Workout Routine and Diet Plan: Robbie Amell is an actor you may have known him for the role of Flash in the Flash series. After he started doing The Flash series, his popularity has increased way too much; Just his new web series released named “Upload”. He even got fit from the lean-to a little bulkier than before. So if you also want to know more about the Robbie Amell workout routine and diet plan, I got you covered.

The workout of Robbie contains doing a lot of things that include cardio and weight training. So we will talk about that, and he also revealed his home work out with Men’s Health in the interview Robbie Amell has shown a lot of work out that you can do to stay fit and lean just like him.

Robbie Amell works out mostly by doing 10, 15 minutes of workout on each body part as he said in the interview with Men’s health that he doesn’t have an hour every day to train. So Robbie put all the focus on those 10, increments of 15 minutes. 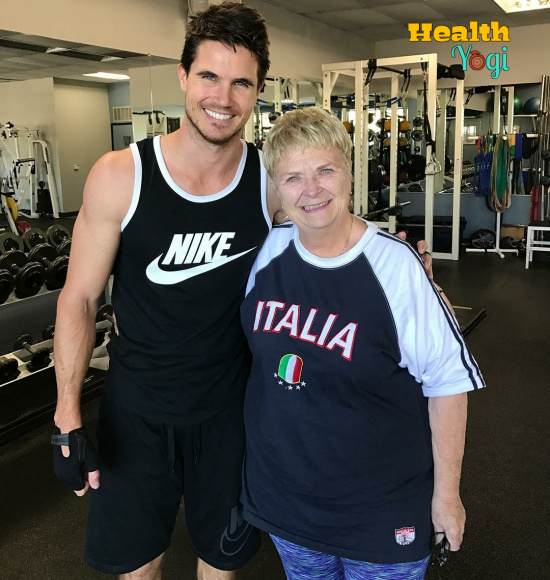 For cardio, we have seen in the video, Robbie was doing water rover As Robbie Amell said that he doesn’t have an hour to be in the gym always. So a water rover can be the best choice as you can work your whole upper body with some lower body in that machine, and it can burn calories faster than other devices.

Even celebrities and athletes like John Cena also use the water rover for 20 to 30 min to get his workout done. Although Robbie Amell isn’t a big fan of cardio, so he does his cardio routine, maybe for five to ten minutes max.

So for weight training, we have seen him doing a lot of things in the video that we are going to talk about in this article. Also, remember this isn’t the recent video you will find of Robbie Amell.

So he shows the arms workout first in this you are going to be doing just 1 set of each exercise and going to focus on doing 10 to 12 reps each set. Make sure that each game you are doing is your maximum weight so your muscle can feel that pain and get super pumped.

Robbie Amell also performs a free-running workout that also helps him get a high lean body and agility. It’s going from one point to another point with the best and hardest way you can find it. You may have even seen some of Robbie Amell’s skills in many different series, including The Flash.

This is all about Robbie Amell Workout Routine.

Unlike his cousin Stephen Amell, Robbie’s diet isn’t that strict at all. He does have a healthier diet in which he mostly includes healthy food, and sometimes you will see him have his cheat days as well. There’s not a constant diet plan, although it does a lot of vegetables, fruits, protein shakes, healthy fats, dry fruits, etc. Robbie Amell also drinks a lot of water to stay hydrated and it. 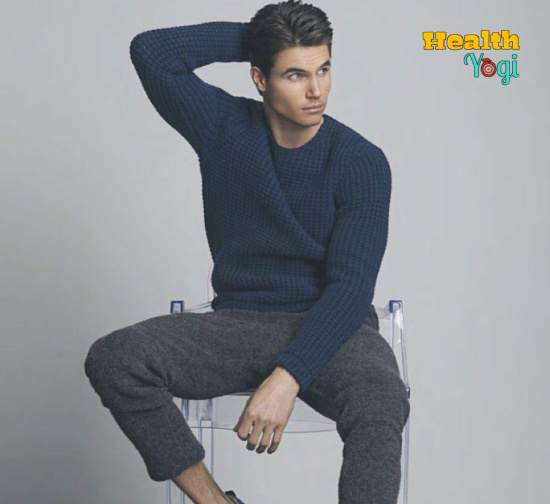 This is all about Robbie Amell Diet Plan.