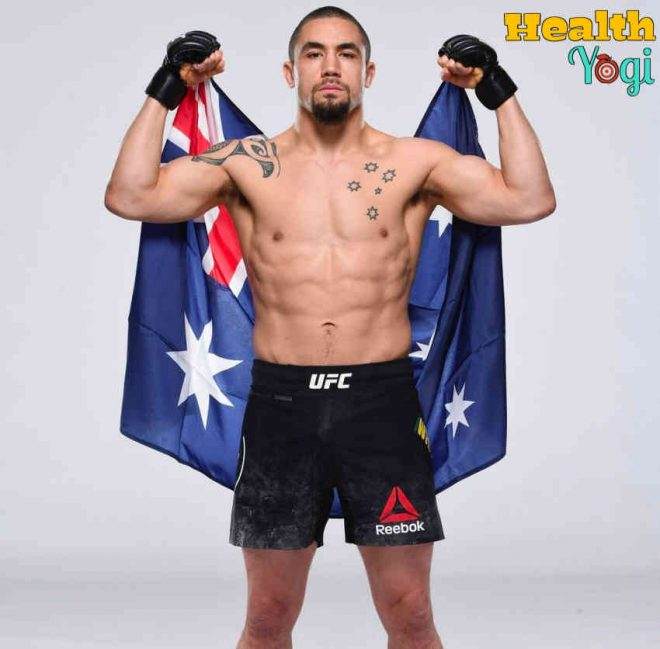 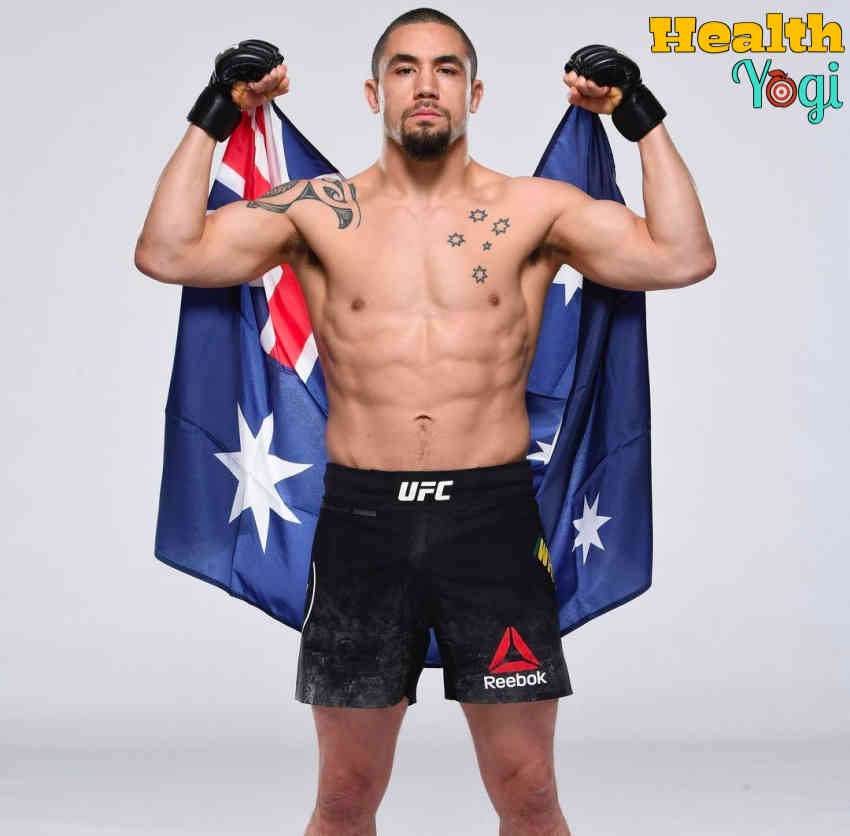 Robert Whittaker is one of the most incredible fighters you will see in the middleweight division. While many people might be sad that Robert Whittaker again lost to Israel Adesanya, it was indeed a great fight. Robert Whittaker gave his best and was very close to the victory. Now, all of that happens because of his fitness and health. So if you also want to know more about the Robert Whittaker workout and how he keeps himself in that shape, keep reading.

Later on, I also read that Robert Whittaker, during his training camp, would be doing various drills and circuit routines. It helps him get excellent mobility, agility, stamina, and flexibility. Besides that, Robert Whittaker also does many weight training workouts to get in shape, gain strength, and stay fit. Also, there is his MMA workout, which also gets done in circuits and drills. So there is a lot of work to get a body physique like Robert Whittaker. 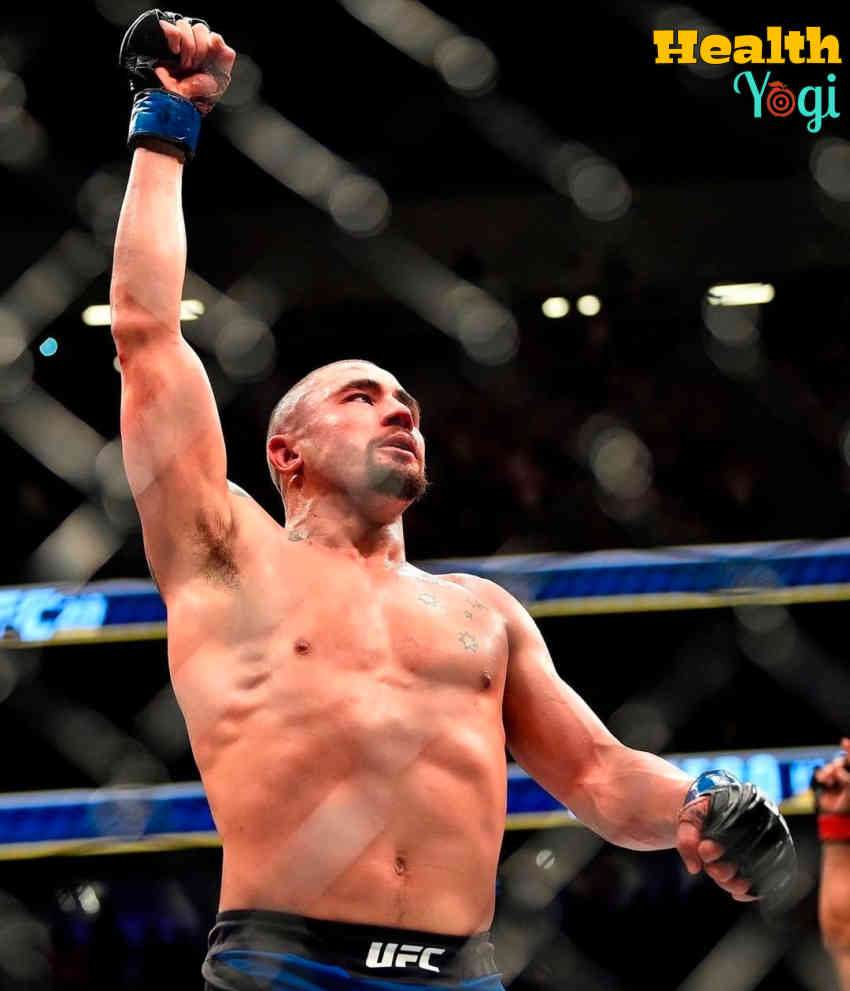 Now, you can see the interview video. Then, Robert Whittaker himself shows what he does. Starting with a quick warm-up and then going towards a cardio-based circuit. Besides that, I would also add a few interval cardio training that you should try to get a fitness like Robert Whittaker.

After that, I would suggest doing various MMA drills consisting of sparring, boxing, grappling, footwork, submission, heavy pad workout, light pad workout, etc. I’m not that expert in the routines of MMA, so I would indeed suggest seeking an MMA trainer that can help you get a better understanding of the game.

Now, for the weight training, I would be giving you four days of workout routine where you will be training two body parts every day, and then once the routine gets done, we will be doing a core routine. So let’s get started;

Core (after every workout)

That’s all for the Robert Whittaker workout routine.

Robert Whittaker also avoids eating sugar and junk foods. While he keeps it in moderation regularly, before the fight, Robert Whittaker goes straight clean eating and eats nothing wrong. He would be eating all white meats, rice, salad, lots of veggies, etc. After reading all of this, I can give you a diet that will help you get a body like Robert Whittaker. 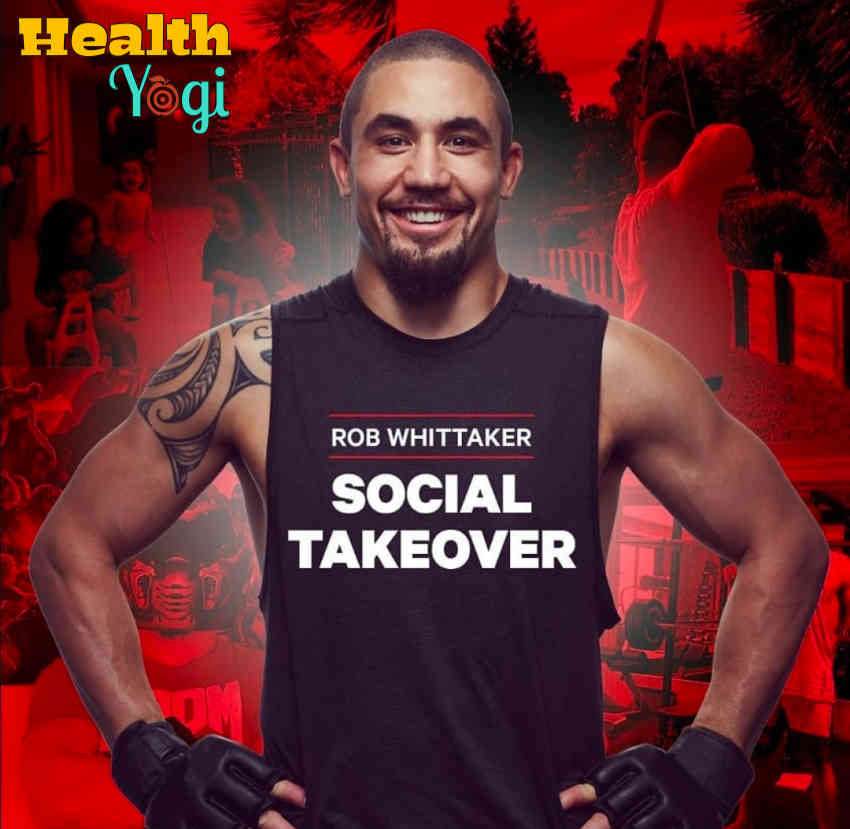 Is Robert Whittaker a Vegan?

No, Robert Whittaker is not a Vegan.

That’s all for the Robert Whittaker diet plan.